So What is GamerGate?

Part One: So What the Fuck is GamerGate? (Part 2 HERE)

For months now there has been talk of ‘ending #GamerGate’ or ‘retiring the tag. Anyway I’ve always written off any such talk as trolling, attention whoring or other forms of self-important fuckwittery. Even the whole GamerGatePros debacle was a whole lot of sperging over spilt milk. Maybe I’m doing something wrong but I can’t seem to even fathom how someone could even argue or suggest that retiring the #GamerGate tag makes any sense whatsoever? The whole concept seems to be based on the fallacy that GamerGate is a typical Twitter hashtag movement and not something else that was forced onto Twitter as a result of mass censorship on multiple platforms. The reason #GamerGate does not act like a typical fly-by-night progressive hashtag movement is because it is not native to Twitter. The hashtag is NOT the key thing.

The map is not the territory. #GamerGate is NOT GamerGate.

Okay now that we’ve got that straight, the next logical step is to ask; So what the hell is GamerGate? Well here’s where things get interesting as we stumble into the complex beauty of leaderless movements. In a leaderless movement it is the responsibility of each individual to think about the core questions relevant to the movement and determine what answers they arrive at and therefore what actions they should take. This has always been GamerGate’s advantage over the Antis. We’re not working from a script and we each write our own talking points. So to quit stalling and answer the question “What is GamerGate?” All I can do is give my own answer.

I define GamerGate as the consumer led struggle to save videogames from the forces that are destroying the both the industry and the medium itself. (1)

Now I realize that’s a much broader definition then what most people would give but I’ve always been more interested in the bigger picture rather than chasing around the day to day happenings and pointless twitter drama. Also having a broad definition of GamerGate does not prevent a person or team of people from focusing narrowly on a single issue such as games journalism or massive corruption in certain indie game circles. Again in a leaderless movement YOU decide what actions you take. (2)

As for the Culture War aspect it goes without saying that the same forces that are shitting up the gaming industry are present in our wider society as well. Fair to say that many topics that come up in GamerGate discussion are not directly related to gaming but the indirect topics should not be simply ignored. However I do like to split things up into categories and labels whenever possible. At the same time general principles and lessons can often be applied in multiple areas. So is GamerGate a cultural war? Again the answer is complicated.

GamerGate is part (basically a branch or front) in the larger struggle I call The War for the Heart of Geekdom (3). Now I’m more or less inventing the term but nobody really denies that it is happening and that Social Justice Warriors are trying to take over or have already achieved a complete stranglehold on every aspect of Geek culture they can get their scrawny hipster fingers on. This is what gave early GamerGate a lot of it’s strength as #GamerGate gathered into a last stand against SOCJUS in all it’s pinkhaired glory. Other people including veterans of the Atheism Plus schism and Occupy Wall Street movement recognized what GamerGate was dealing with and were quick to share their experiences and recount the lessons they had learnt. Much of GamerGate’s success came from listening to these people.

Sad Puppies is another front in the War for the Heart of Geekdom and one that predates GamerGate by several years. There are two major differences that come to mind though. First while SJW’s were trying to take over gaming they for all practical purposes already won and had a stranglehold on the major sci-fi and fantasy publishers. Second Sad Puppies is creator-led rather than customer-led like GamerGate and this does have some effect of the group dynamics. (4) 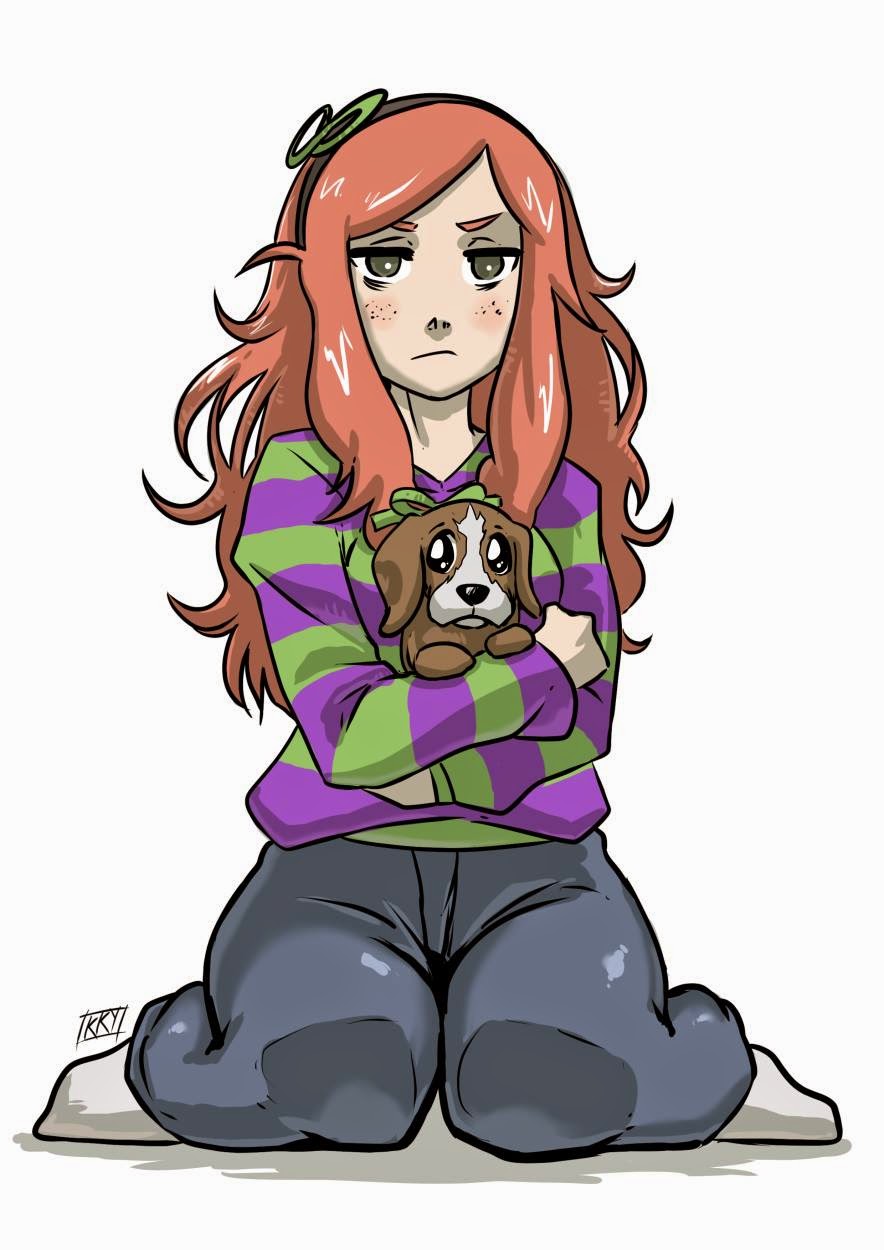 Other parts of the War for the Heart of Geekdom include tabletop gaming in which all sorts of SJW gatekeeping and intimidation have been taking place. (5) Comic books where SJW writers constantly ruin existing characters in order to score political points on their shrinking and disillusioned fanbase and even in the anime dubbing community with that ridiculous shot at GamerGate in a recent Prison School episode. Hell apparently there’s even crap going on in the Magic: The Gathering community. Social Justice Warriors really are everywhere in geek media spewing their unwanted recycled tumblrspeak dribble everywhere and ever so slowly real geeks are waking up and saying no more.

(1): In hindsight there’s a bit of an “All enemies foreign and domestic” vibe to that statement. Make of that what you wish.

(2): Really had to resist going off on a huge libertarian rant here. People having to make up their own minds and choose their actions based on what they understand is just basic Human Action.

(3): Yes it’s melodramatic as fuck but that’s how I roll.

(5): Writer James Desborough’s Video on his personal experiences of SocJus in Tabletop