SOUND OF SUCK: Anita Releases Terrible Video. What Else is New?

Earlier tonight, I watched the newest Anita Sarkeesian video so you didn’t have to. Well, I mean, you can still watch it if you want, though the piece of garbage doesn’t come with my recommendation. In fact, it was the most tedious presentation I’ve had to sit through in a long time. The only thing I can think of that was worse is Wu’s craziness from RavenCon, which I thankfully didn’t have to sit through in person. Regardless, let’s talk about the fucking video, before I lose my nerve. This is Metal Gear Solid V night for me anyway, so I don’t need another excuse to say fuck it and bail.

The video starts out with her looking at old games like Metroid and the like. She focuses on the fact that you get to see Samus in skimpier outfits, depending on how fast you beat the game. It’s nothing crazy, just a little lighthearted fun. In fact, almost all of her examples throughout the video were of this variety. From the Fem Freak transcript:

Metroid was notable as an early example of a game that employed multiple alternative endings which could be unlocked based on the player’s gaming skill and performance. If the player is able to complete the game in under five hours, a short cutscene will play featuring the protagonist without their armored helmet, revealing that Samus Aran is, in fact, a woman…

Remember this was back before the internet, when you couldn’t just hop online to find out about all the secrets and spoilers, so for many players, the ending of Metroid came as a genuine surprise. Still, the subversion only worked provided players were skilled enough to achieve the surprise ending…

Sadly the alternate endings did not stop there; the two “best” endings make Metroid one of the first games to exploit the Women as Reward trope, as both reveal Samus in various states of undress. The better a player does, the more clothing is removed. If the player completes the game in under 3 hours Samus is shown without her armor and in a leotard. If the player finishes in under 1 hour they are treated to Samus in a bikini.

So yes, Samus wasn’t a damsel’ed woman waiting at the end of the game as a trophy; rather, her body itself became the prize awarded to players for a job well done. Later games in the Metroid series continued the convention of rewarding players with endings featuring Samus in various states of undress.

I know this may be a controversial statement, but the games aren’t actually real, Anita. Also, keep in mind that the vast majority of people playing Metroid at this time were men or boys. In fact, hardcore gamers are still made up of mostly males, even though the gap has shrunk a bit. But it’s not 50/50…not even close. The polls they use to show that are distorted, since they count anyone who ever played a game as a gamer. You and I know that’s preposterous. Kinda like Anita’s video. There’s a lot of bullshit here, so let me skip to the trophyism part, which I found some info on:

Just so we’re clear on what’s happening here, players are receiving a literal trophy for “achieving sex” with a woman. When games such as these award players with achievements or trophies for sexual conquests they are directly reinforcing negative ways of thinking about the dynamics between men and women in our society. By presenting sex as an end goal of men’s interactions or relationships with women, these games frame sexual encounters as challenges to be overcome.

Let me emphasize that the problem here is not necessarily that sex is included in these games. By presenting sex as a goal and then presenting players with an award for accomplishing that goal, these achievements function as a form of trophyism. Simply put, trophyism is the tendency for men to view women as objects to be collected and displayed as status symbols of their sexual prowess or virility. These “trophy women” then serve as a way for men to assert their social status among and relative to other men.

When I did a little research on the term, I came up with this “academic” entry:

Then I decided to look up the author of this rubbish. What I found didn’t surprise me in the slightest. She looks like a deformed witch, possible from that sick trio in The Witcher 3: 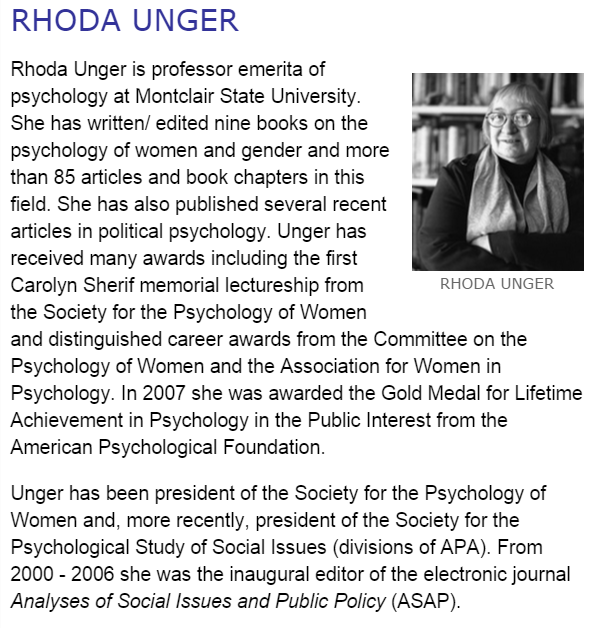 The whole video was a farce, to be honest with you. It consisted of Anita Sarkeesian sitting there regurgitating radical feminist agitprop like an alien from outer-space. I can’t believe any regular person would be influenced by such tripe, but who knows. It looked like utter shit to me, though. I watched it with my friend, Matt Conway of TheWrestlingRetort.com. Here’s his thoughts, along with a couple other tweets. Oh yea…Anita spent a lot of time shitting on Metal Gear. I’m sure that was just a coincidence:

They went after Defender of the Crown at one point.

That’s about the long and short of things. If you want to watch the entire video for yourself, it will be linked below, along with the transcript. As for me, I’m off to play Metal Gear for 5 or 6 hours. So, I’ll see you back here in the morning. Hopefully, I’ll be able to drag myself back to the PC to post some more, or at least give a few thoughts on the game. Regardless, I’ll see you soon.