While I was watching the Royal Rumble tonight, a mosque got shot up up in Quebec City. Yes, the very day after Prime Minister Justin Trudeau put out messages of welcome towards refugees, a mosque was brutally attacked. I don’t believe in the false flag stuff that goes around after every major shooting like this, by the way. But in the wake of this incident, that has been a common theme I’ve seen.

Also, to be clear, I hate to see innocent people die, no matter their status or religion. There’s got to be a chance to laugh at the media in all this, though, right?

Yes. Of course there is.

What if a major internet news outlet decided to blame the shooting on Matt Forney and Davis Aurini? Surely that couldn’t happen? I mean, no outlet is that dumb.

Yes, The Daily Beast fell for the most ridiculous troll bait I’ve seen in a long while and they actually blamed those two for the shooting.

As of the posting of this article, it’s still up on their site (UPDATE 12:19 AM: They finally took it down after I trolled them about it online.).

At least five people were killed Sunday when gunmen opened fire during evening prayers in a Quebec City mosque. It was not immediately clear how many people were injured in the attack, but a witness told Reuters that about 40 people had been inside during prayers. The mosque’s president, Mohamed Yangui, said at least five people had been killed. “Why is this happening here? This is barbaric,” he was cited as saying by Reuters. “There are many victims … there are deaths,” a police spokesperson told reporters. The witness said three gunmen were involved in the attack on the Quebec City Islamic Cultural Center. Police said two suspects were in custody after the attack. They were identified as white supremacists David M. J. Aurine and Mathieu Fornier, according to Reuters. This is not the first time the mosque has suffered from a hate crime. In July, a pig’s head was left at the mosque. 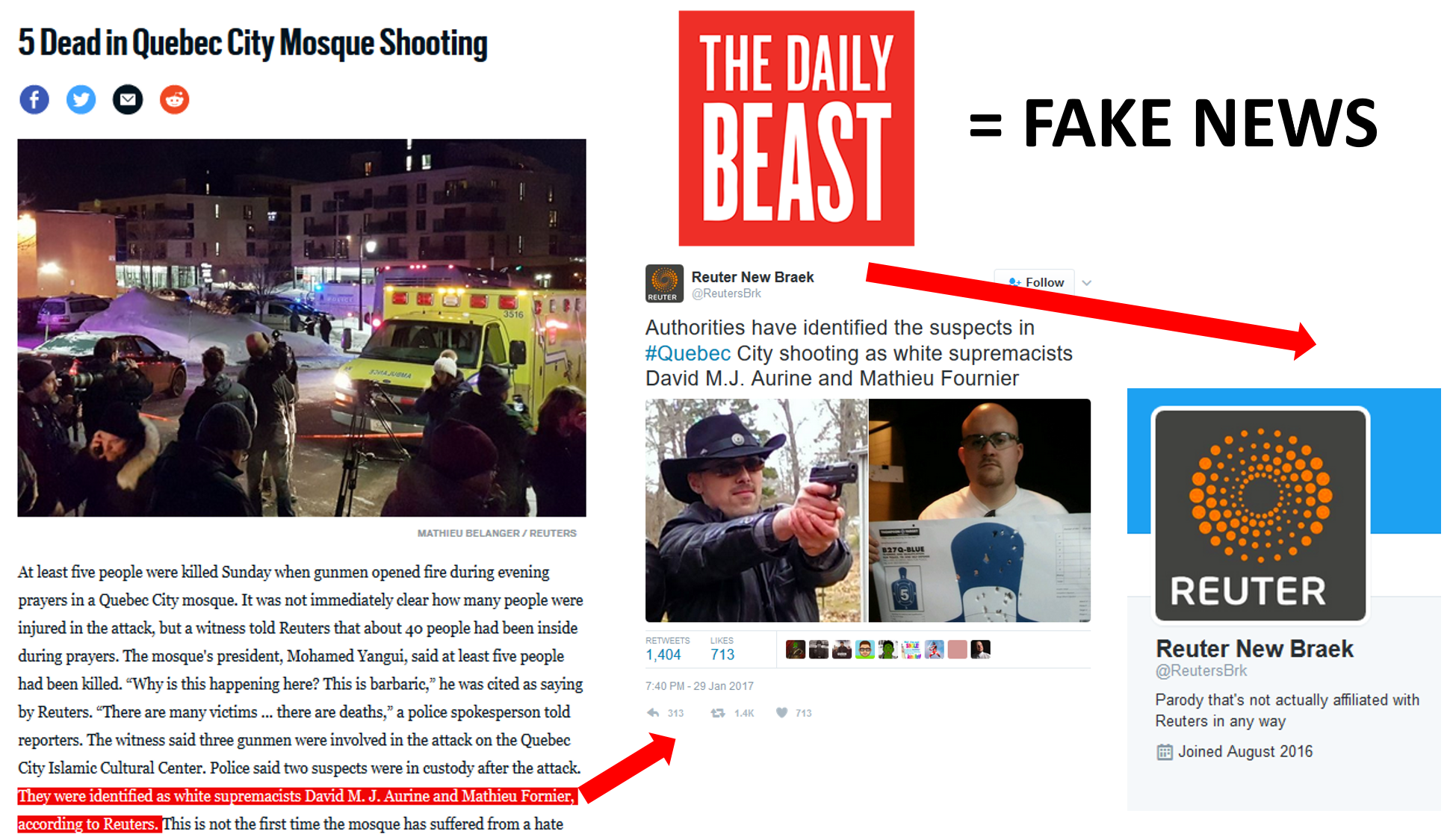 Here’s the guy who got trolled. I guess he’s too busy trying to setup Grindr hookups to actually go fix his egregious mistake. I’m starting to wonder if he actually draws a salary. Maybe they pay him in heroin, like Vice does with their writers. No, probably not. A heroin addict would be a lot more dedicated. Of course the reason they fell for this narrative in the first place is because they wanted to blame Trump supporters and/or white people, but that’s another story.

This whole thing almost makes up for the Royal Rumble. Almost. 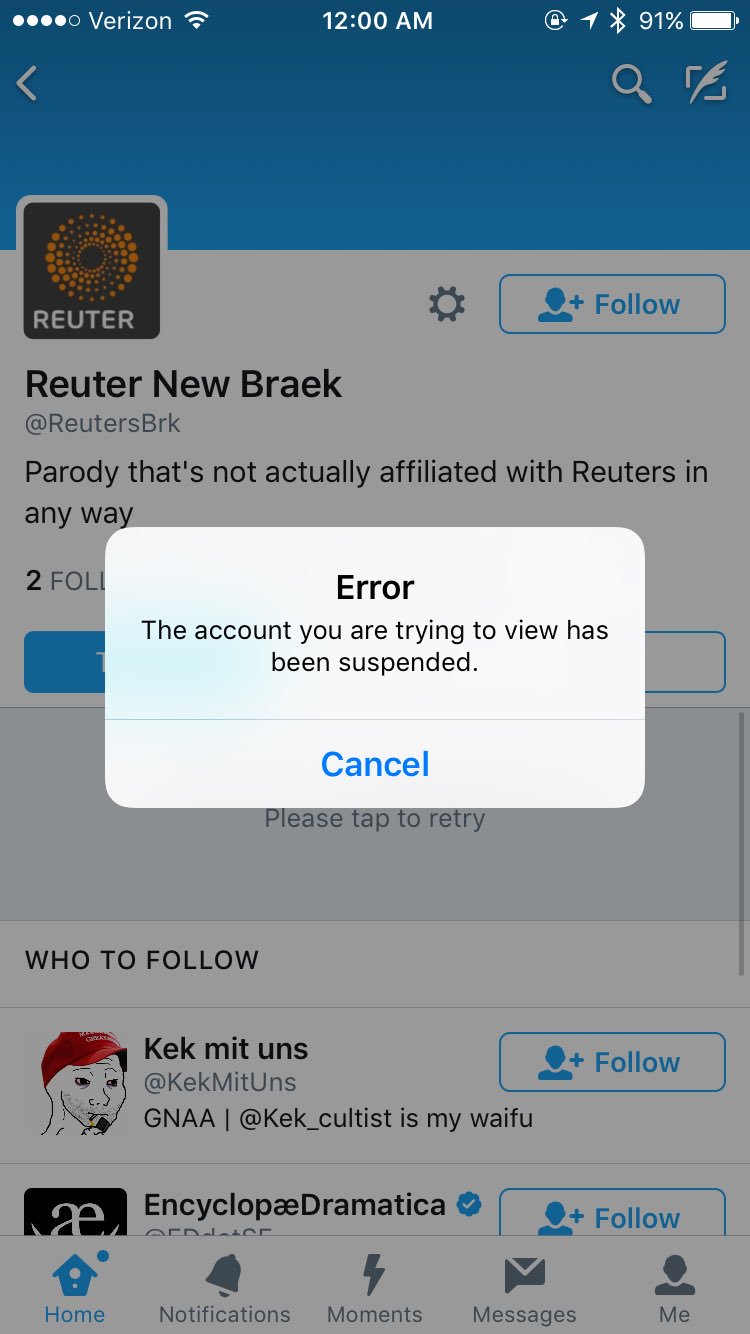