I just received a copy of the thread where Tyler Malka was alleged to have shared nude photos of a rival’s love interest. In the thread, he denies being the one to leak the photos. But his buddies on the board crack jokes about the woman’s breasts, and her looks. And at least one user doesn’t believe Malka, and accuses him of lying. 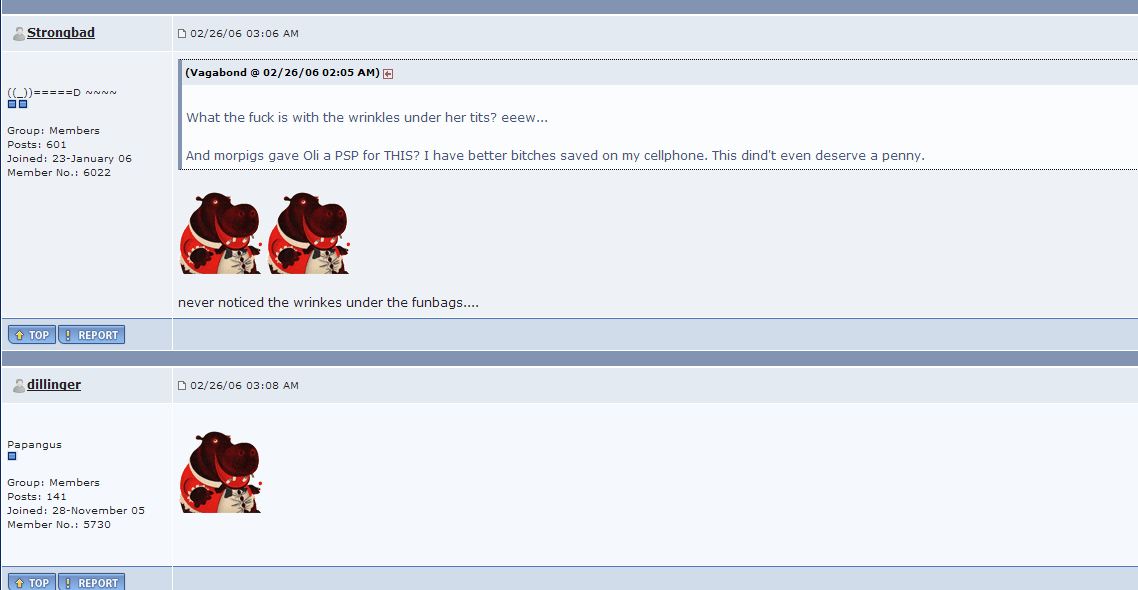 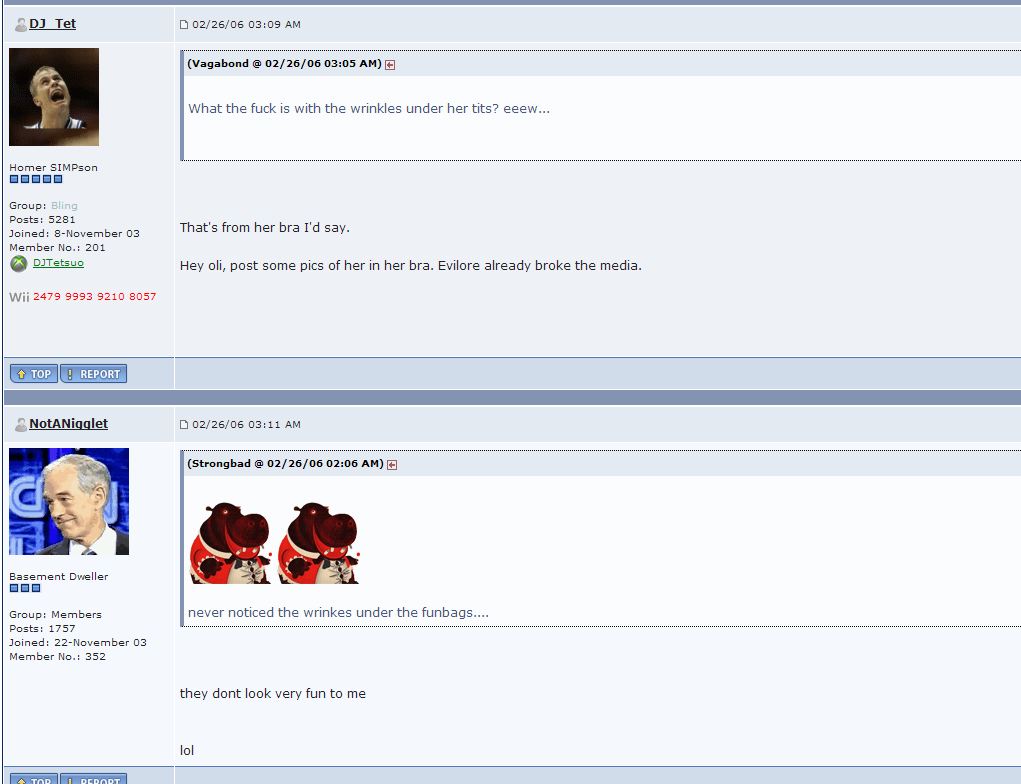 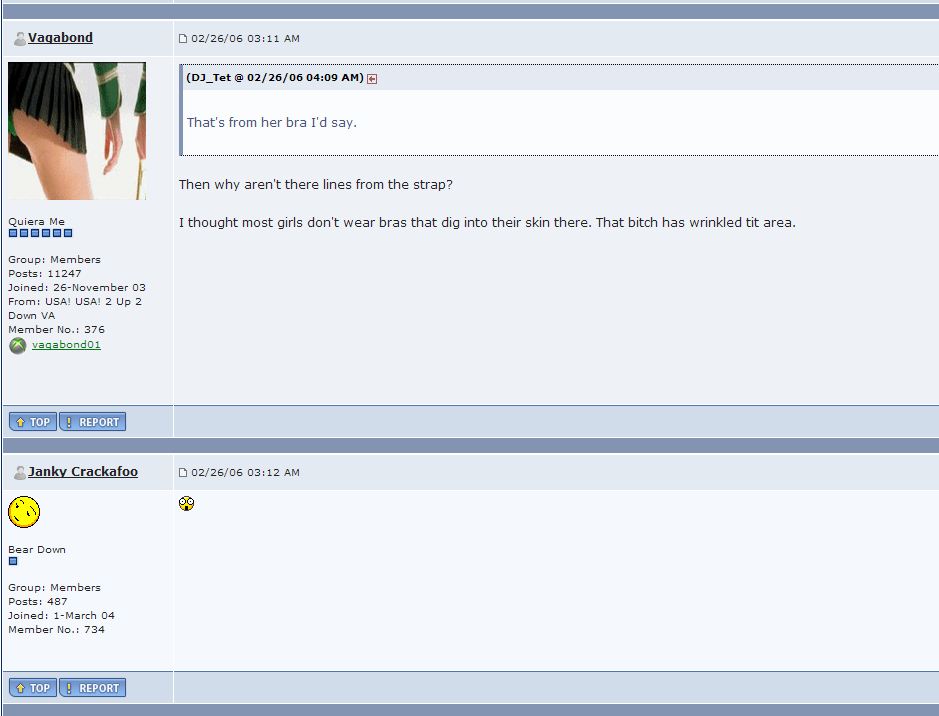 I’ll continue to look at the thread for more newsworthy information, or if Tyler Malka himself addresses these allegations.