(Spoilers ahead, of course)

I was going to review the new Avengers movie last weekend, but I decided to wait and do Mad Max: Fury Road tonight instead. I enjoyed Age of Ultron a lot, and thought it was just a shade or two below the first one…which means it was pretty damn good. But the new Mad Max beats it. In fact, it’s the best movie I’ve seen all year, and one of the greatest action movies of all time. Yes, it’s really that damn good.

The action almost never stops from start to finish. Even when it does slow down for a minute, there’s always something looming. I mentioned on Twitter that I was originally going to see this movie in 2D. Sometimes 3D can actually be a distraction for me, but I’m here to tell you: see this damn movie in 3D. It beat Avengers in that regard as well. There’s so many cool things they do with it, and it immerses you further in the vivid post-apocalyptic world that director George Miller (who also did the old Mad Max films) created. 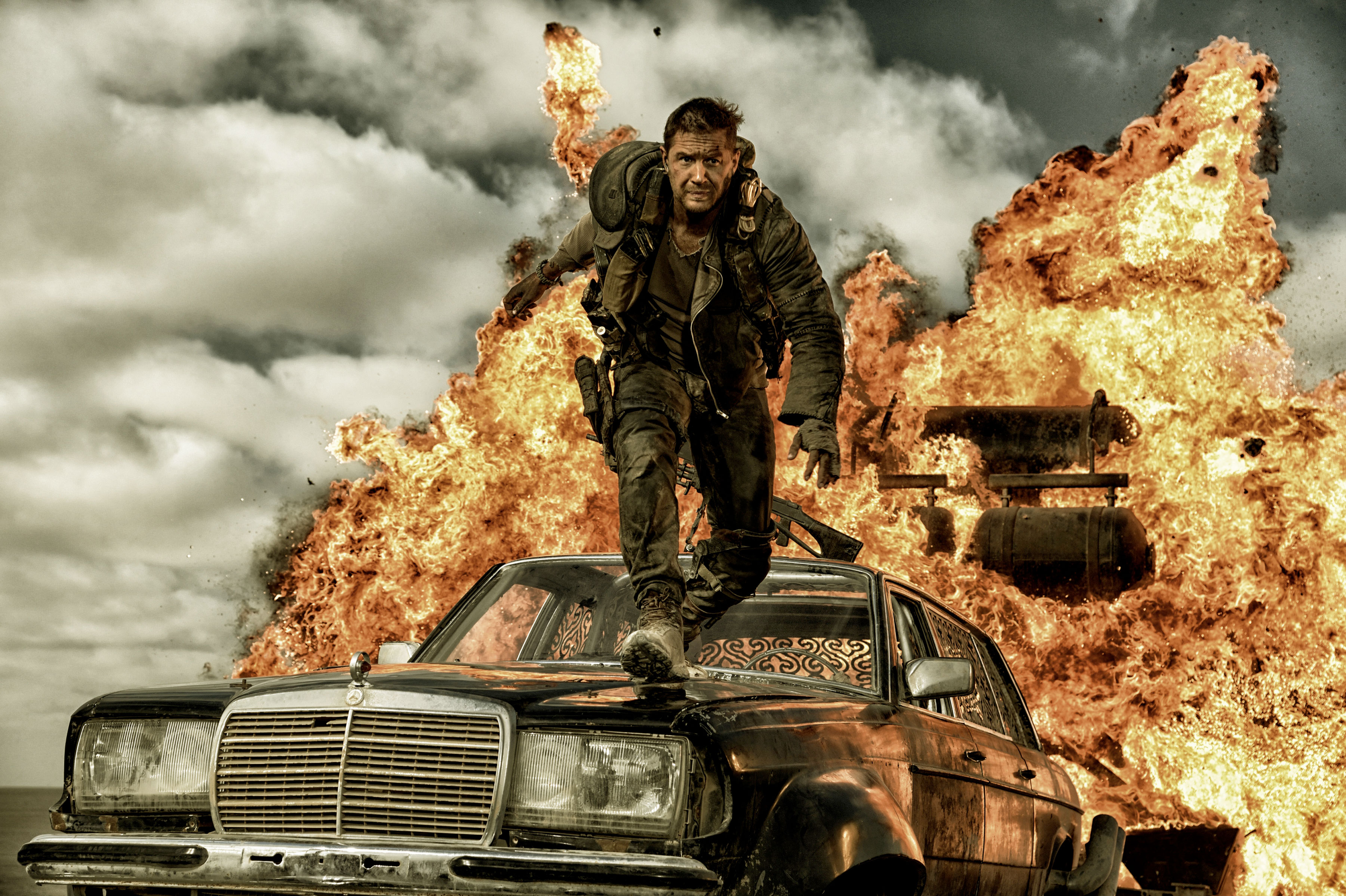 The acting is great, even without a ton of dialogue. You don’t really need much, to be honest. There’s so much action that they don’t have time to wax poetic. This is a good thing, and the actors carry it out well. Speaking of actors, one that stands out immediately, is Nicholas Hoult. I first got to know him from the first two seasons of the UK version of Skins (which is excellent). He’s also in the new X-Men movies (as Beast), and a lot of other stuff. But the funny part is, I didn’t recognize him until about thirty minutes or more into the film. He’s so into this role (he plays Nux), and looks so different, that I doubt I’m the only one who missed him at first. 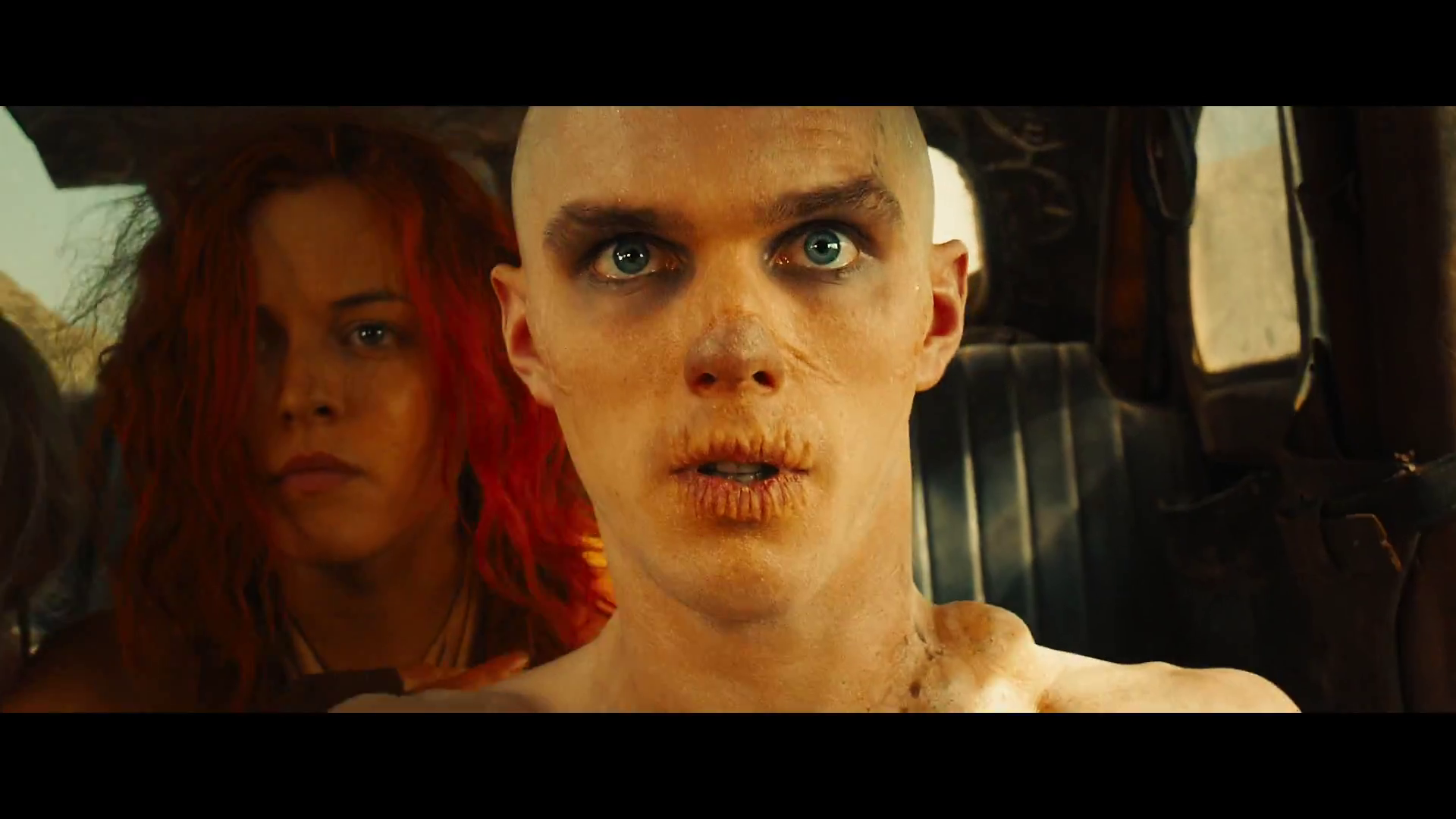 Some people have complained that Charlize Theron seems to play the main character of the movie (Imperator Furiosa). I wouldn’t call her the main character, but she could definitely be considered a co-lead. There’s a few reasons for this.

1. Theron is one of the biggest movie stars in the world, and people know her more than Tom Hardy (which is also why she’s featured so heavily in the trailers).

2. She’s a great actress. It only makes sense that she was featured.

3. The story called for it. 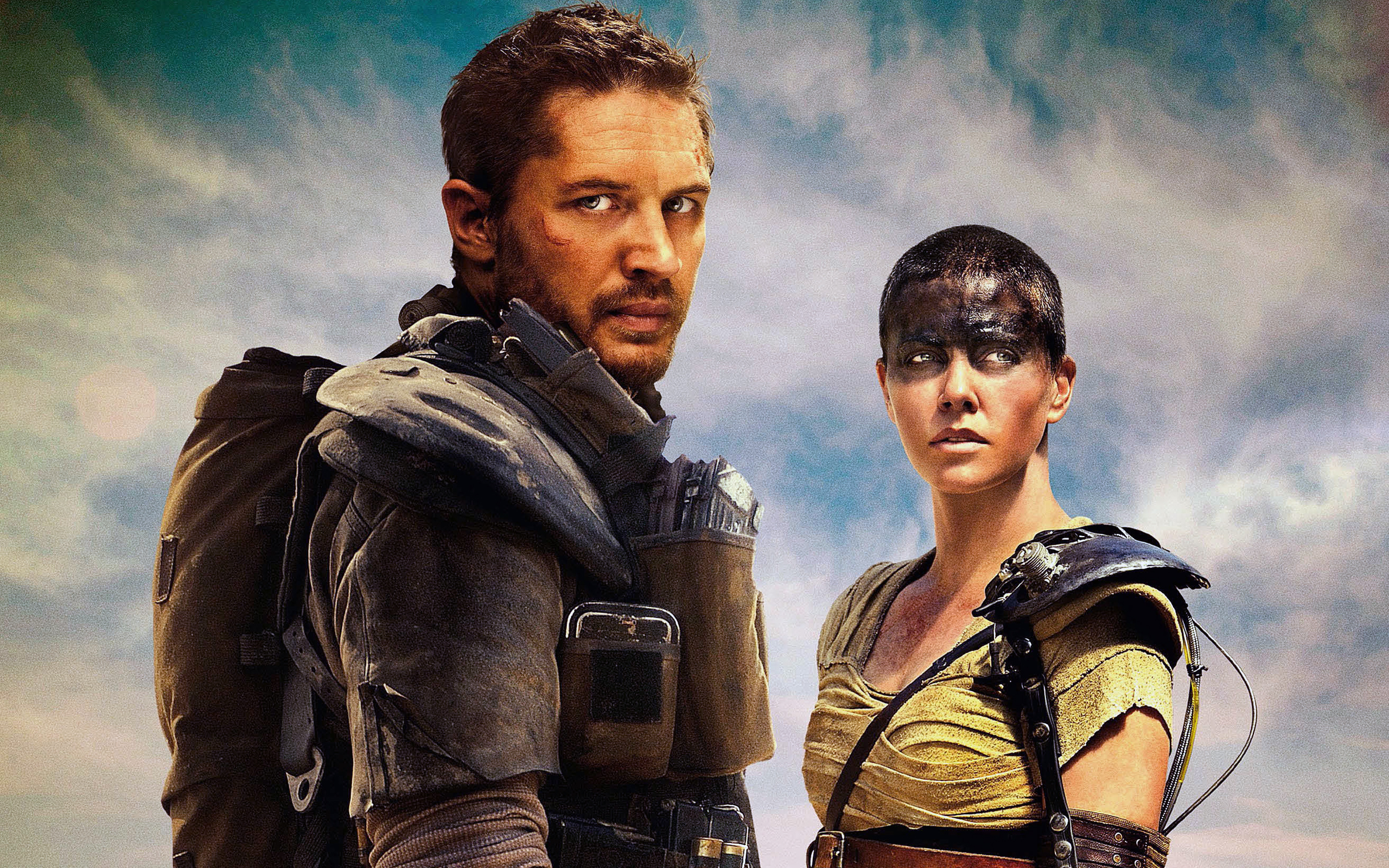 Also, I don’t see the feminism in the movie. Yes, women escaping a brutal and violent warlord is the main storyline. A high-profile female is featured in an ass-kicking role. But to me, that doesn’t make the film feminist. Max kicks Furiosa’s ass pretty good early on in the film (though she more than holds her own), comes up with the big idea at the end, etc. Hardy/Max aren’t diminished by having Theron/Furiosa share so much of the spotlight. Instead, its a great benefit.

I would advise anyone who has any interest in Mad Max: Fury Road to go see is as soon as possible. It’s an amazing cinematic achievement. Director George Miller has outdone himself, and should get an Academy Award nomination for this effort. It’s better than than Age of Ultron, and it’s rated R. You don’t see as many of those as you used to. So if you value adult-themed movies, you need to support them when they come out.

Just in case you think I’m being too generous: I’m not the only one who feels this way (it was at 99%):