A Ton of Trump-Hating “Journalists” Just Got Doxed on 8chan

I’ve been out on business all day, but the internet never stops rolling. It looks like a shitload of Trump hating “journalists” just got their dox posted all over 8chan, among other places. It was even up on 4chan for a few hours. As you can imagine, this is causing a lot of commotion on Twitter and elsewhere.

The list is quite diverse, by the way. It also includes many prominent haters on the right. People such as Ben Shapiro, Glenn Beck and Louise Mensch… 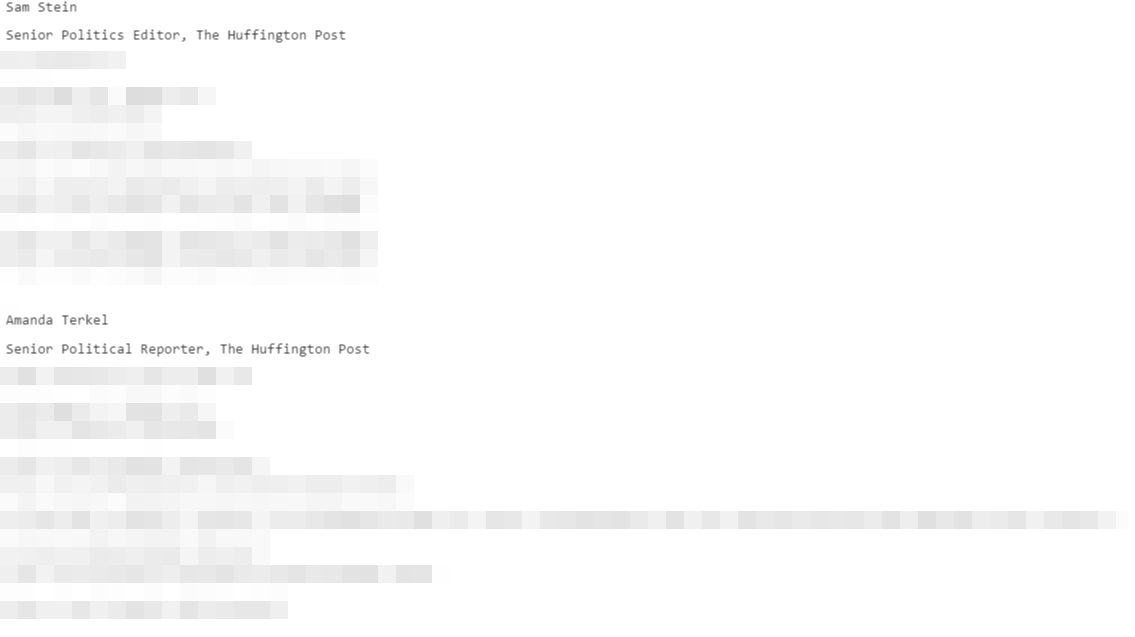 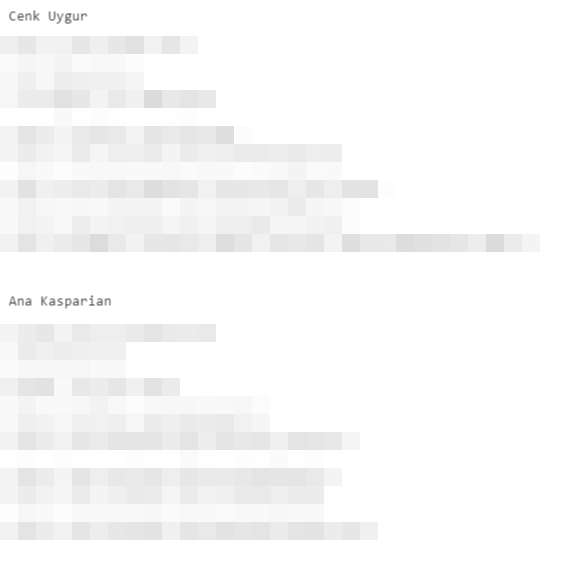 People on 8chan were speculating that an article posted by WildGoose here on this very site could be the inspiration behind this op. Who knows, to be honest. All I can say is my heart breaks for these paragons of virtue in the media who toil in our names daily. They must be beside themselves right now. TheRalphRetort.com sends our best wishes to them in their time of need.

Heard a bunch of journos got doxed.

That's so terrible. Pretty much a war crime. pic.twitter.com/Us5QVru8tf