TRIGGERED BY THE TITTIES: CliffyB Sets SJWs Off With Busty Asuka Mousepad

As some of you may recall, I was pretty tough on Cliff Bleszinski a few weeks back. After tonight, I find myself reconsidering that burn a little bit. Why? Because I just had a fun time laughing my ass off at SJWs thanks to CliffyB and his Asuka mousepad. This is the one anime I actually know (Neon Genesis Evangelion), so I was even more thrilled for that it was the source of so much hilarity. Let’s take a look at all the butthurt. You would think he raped someone with the way rad fems in the industry were sperging out:

This sent idiots like @twoscooters into a frothing rage: 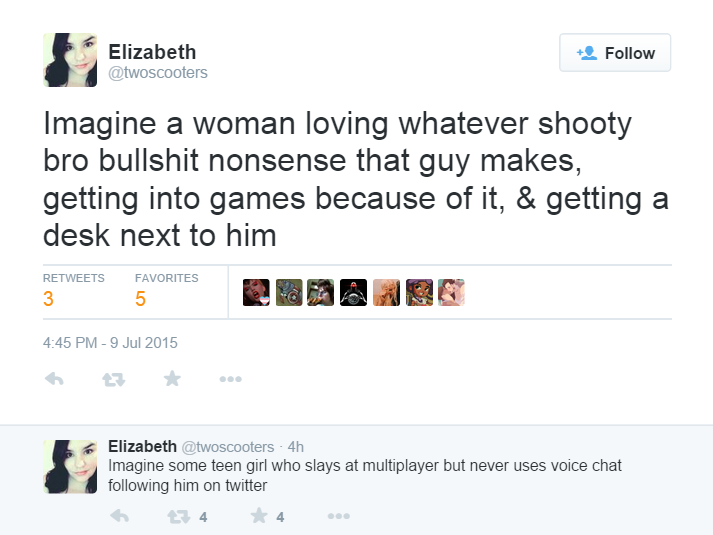 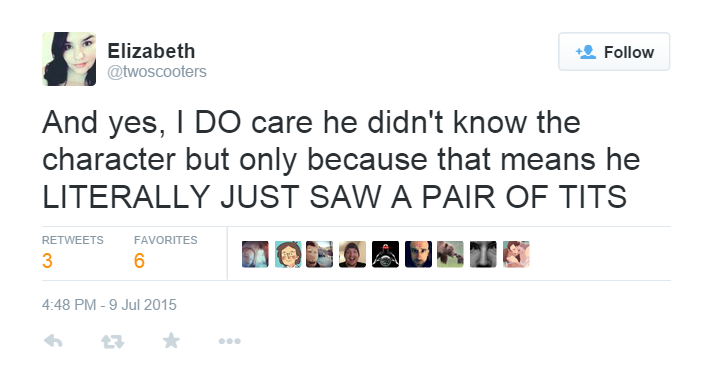 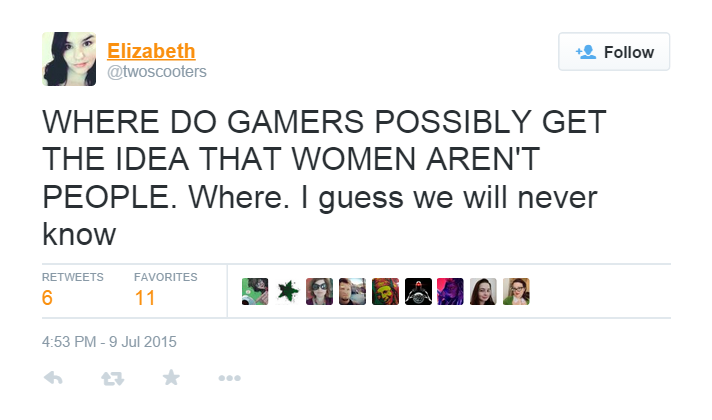 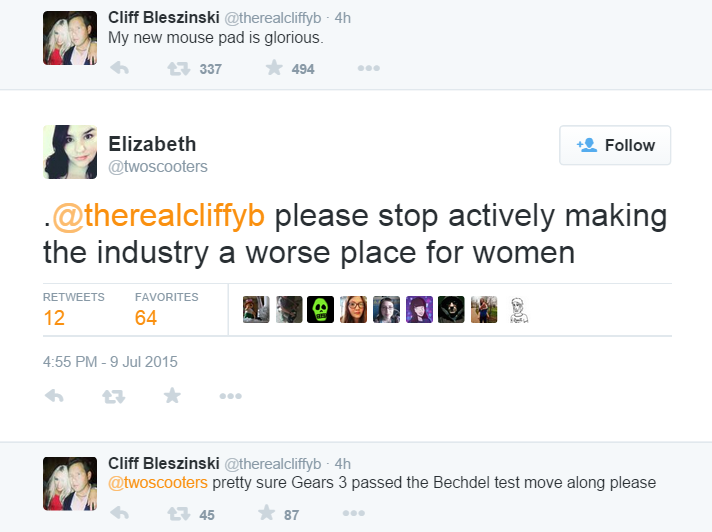 We even saw a special appearance by #KillAllMen (and “death to gamers”) Mattie Brice (Kathryn Long of BioWare was also fav’ing this kind of bullshit): 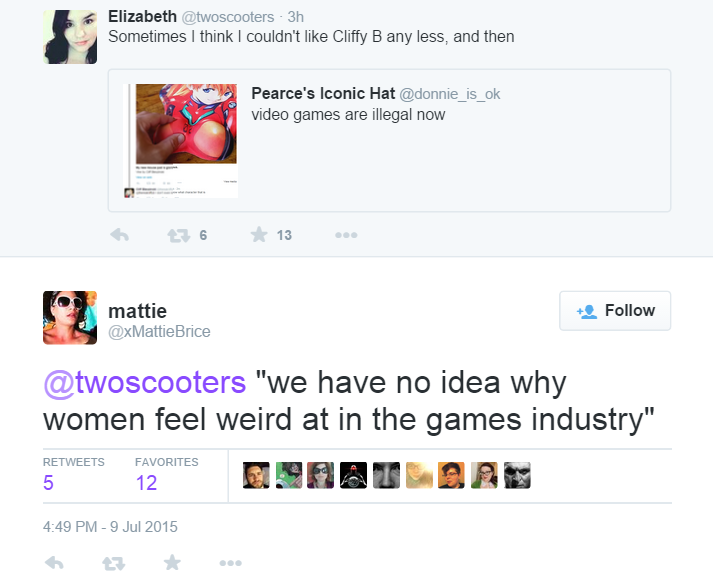 I have no idea why scumbags like you are entertained at all. If there was any common sense, people would have told you to step the fuck off years ago. You clearly hate the medium and the people who make it tick. Don’t like gamers? Who gives a fuck? We don’t like you either, you misandrist bitch. “Twoscooters” spent most of the rest of the night bragging about her hot boyfriend. She’s does look better now that she dropped half a Randi Harper or so, but still. I’m sure he’s porking your bestie on the side. Get ready for some heartbreak, you nasty trollop.

As for the other reactions?

Bleszinski himself had a little more to say as well. Although, to be more accurate, he had a very specific question to ask:

I don’t know what else I can say about a feminist freakout over a fucking mousepad, other than LOL. Lemme know what you think down below. I’m off to game, and perhaps make a video with Candy Jam on all this liftshopping stuff. Check back overnight, I should have something for you guys. If not, I’ll be back bright and early in the morning.