It’s official: we’re living in an era that uses the Salem Witch trials for inspiration. In which no man is safe. Tim Hunt’s “statement” lost the poor man and his wife their livelihood. And now, the once great king of Tumblr has also taken a tumble. Haha word play is always fun. Writer of all things tween John Green (The Fault in Our Stars) was once on top of the SJW world. He respected women, and wrote on the frailty in a girl’s life, among other things. He could do no wrong. Heck, he’d even praise Tumblr to anyone that’d listen, telling them how cool it was and just generally evangelizing for the service. 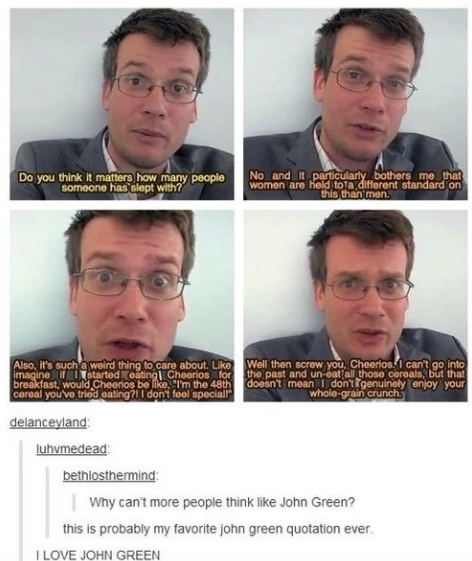 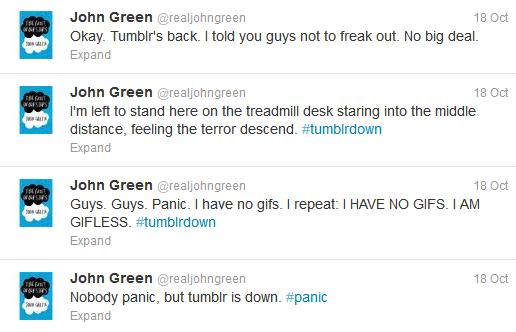 (Read tweets down to up)

Essentially, he was everything the precious Tumblrinas would want. He saw his “privilege” and he understood his standing. That he had to SPEAK for those who couldn’t. Back in late ‘12 early ‘13 There wasn’t a day you couldn’t hear about his books, upcoming movies, and of course the greatest thing of all. His RESPECT for the fairer sex. John Green understood women! He loved them! He’d speak out about slut shaming, about the struggle of teh womenz! 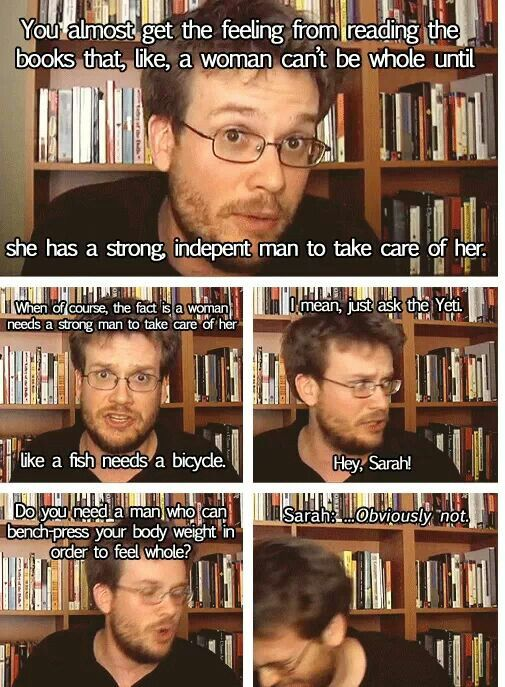 But sadly, all good things end. Sure enough, like XKit guy, and Markiplier before him, John Green was being accused by the same hoard who salivated at the mention of his name a mere two years prior. What was he accused of, you ask? Molestation, of course. After all, writing about young girls must mean he’s a pedo, amiright? 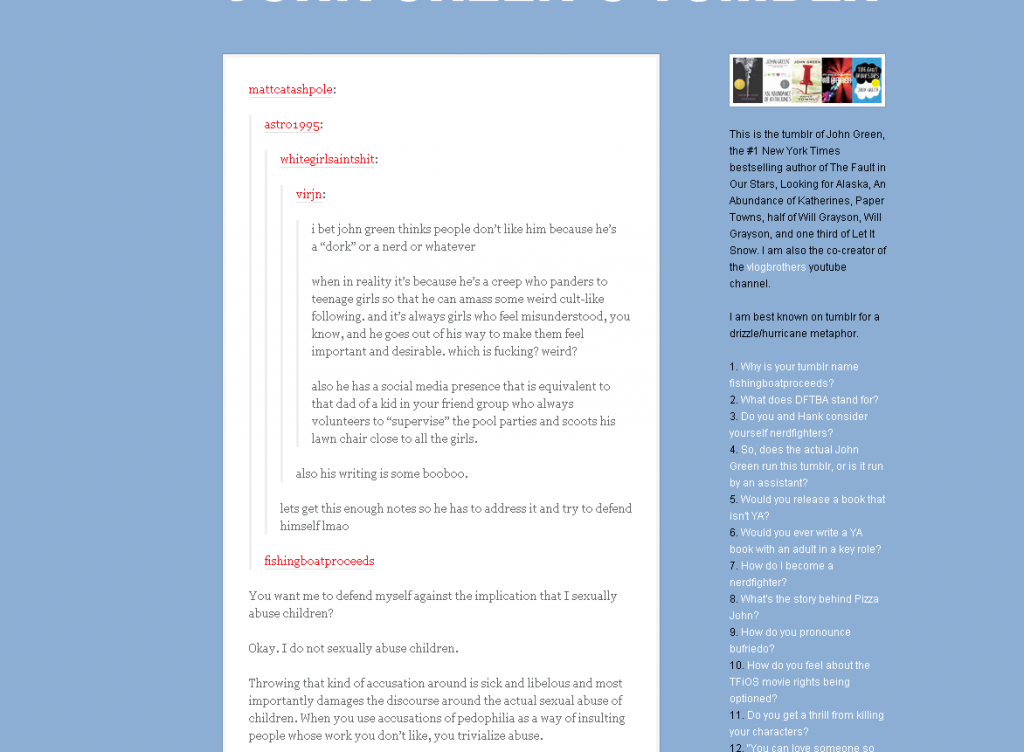 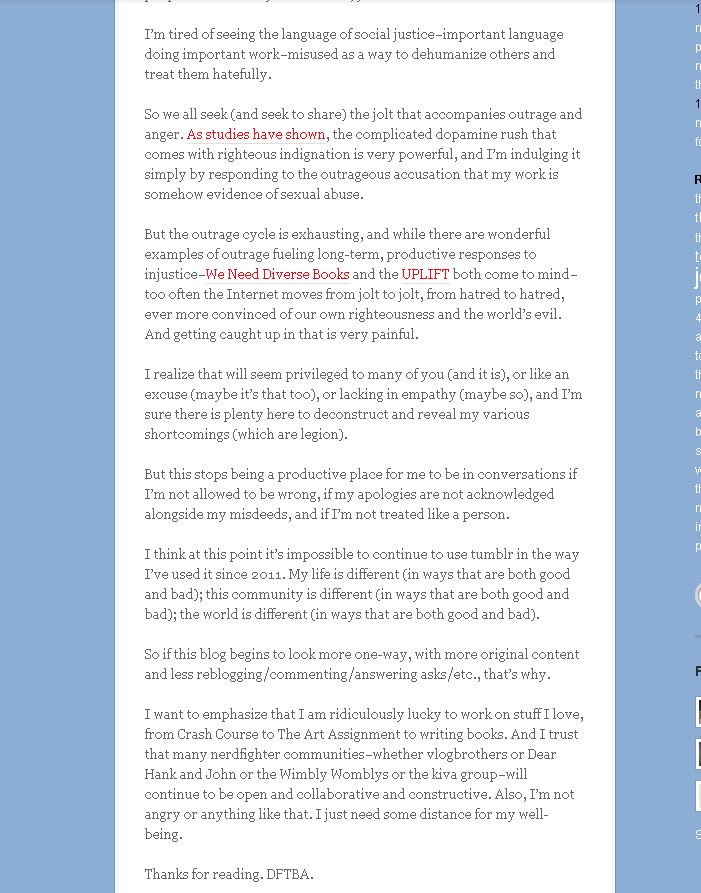 He’s careful, though. He knows full well that if he outright defends himself, they’ll find something to damage his lifestyle. He speaks on privilege and how lucky he is. It’s never about his hard work, or his ambition that got him there. It’s about how the great goodness around him ALLOWED him to get where he needed to be. However, he recognizes the toxic environment that is Tumblr. As a prominent and “privileged” male, he’s going to be targeted.

It didn’t matter that he sang the praises of feminism, and social justice. Like those before him, he was thrown to the chopping block on the whim of teen girls and twenty-somethings that never grew up. All for the simple thrill of watching someone struggle against the sea of accusations. And that’s the sad fact of this day and age. It’s not just accused people, either. If you speak on controversial issues, or make a joke about Caitlyn Jenner, you will sooner or later be walking to the gallows on the word of a social media mob. Abigail Williams would be proud that all it took was social media for the same witch hunt of her day to return. After all if you can’t hang ‘em, ruining their lives are just as good right?