It’s been awhile since I’ve gotten to talk about SJWs sperging out about video games, so let’s hit one of those tales up for old time’s sake, shall we? This one concerns Overwatch and a Halloween skin released for the Symmetra character. I’ve never played Overwatch myself, and have no immediate plans to (Battlefield is more my style), but I am somewhat familiar with Symmetra. 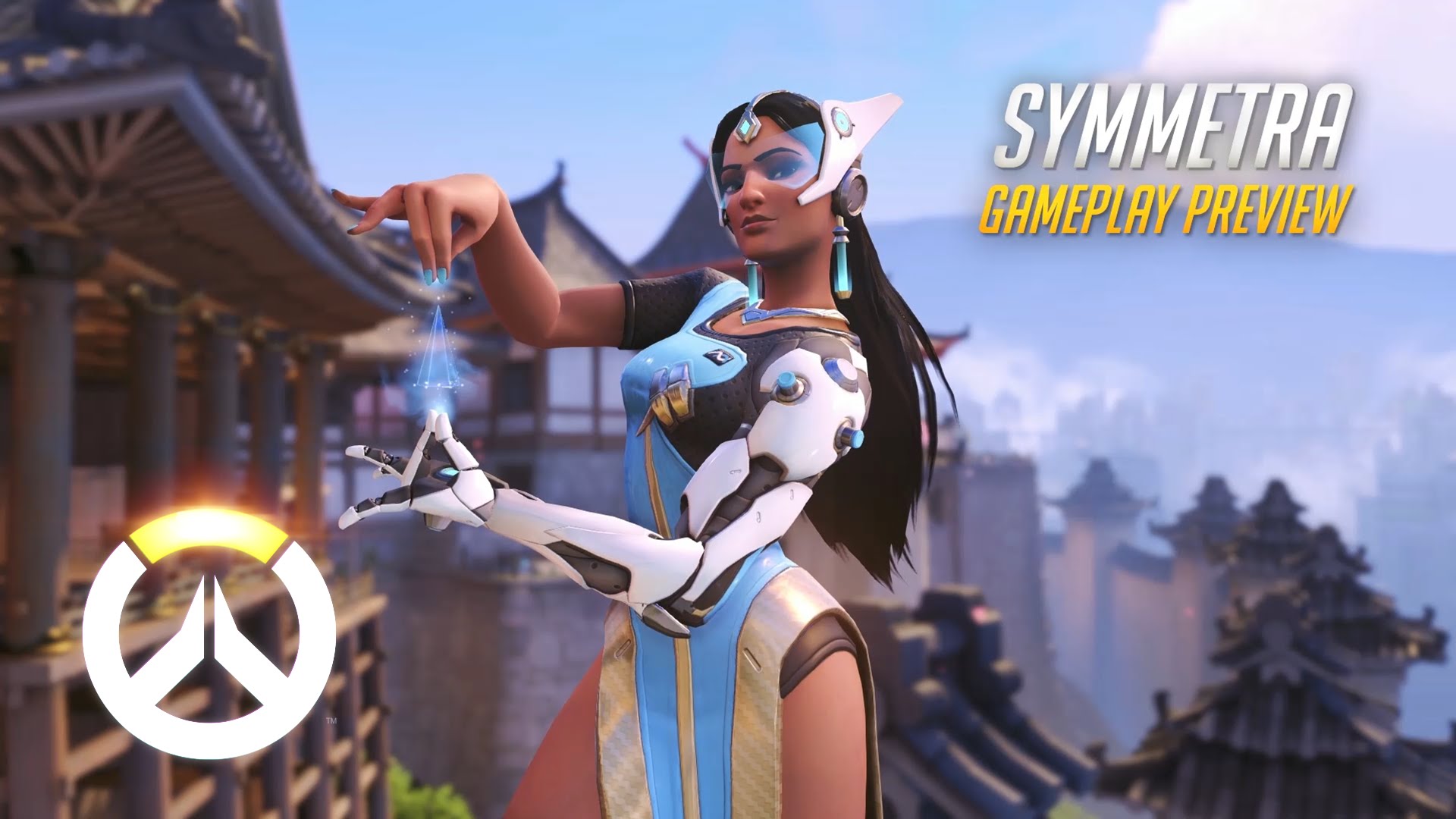 But after one of the skins is applied, she takes on a vampire-like tone: 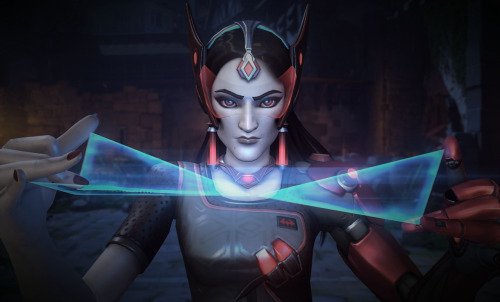 If you’re some pathetic soul on Tumblr, this apparently meets the standard for white-washing: 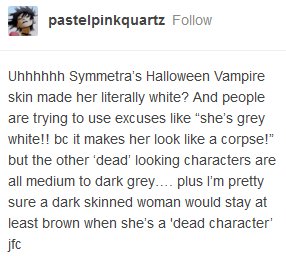 Imagine being so bereft of sanity that you feel the need to bitch about a fucking Halloween-themed video game skin? THIS IS REALITY, PEOPLE! They also leave out the fact that there’s another skin where she’s blue. Yes, blue.

Tumblr’s gonna be Tumblr, though.