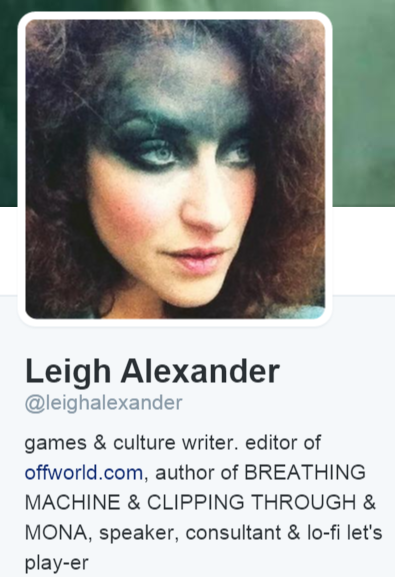 What is it about Max Max: Fury Road that has all these rad fems spazzing out and making even bigger fools of themselves? You are not Charlize Theron, Leigh. OK, maybe you qualify for the Monster version, but definable not the recent model.

But an even funnier tweet shows Alex the Cuck’s Cousin allegedly putting him and Zoe Quinn on blast:

Please let this be true, if only for the comedy value. I don’t have that much trouble believing it, myself. But your mileage may vary. Pac-Man piece is coming up. I’m also going to sift through any news I may have missed during the week. Consider this an open thread, if you have anything you want to add yourself down below. 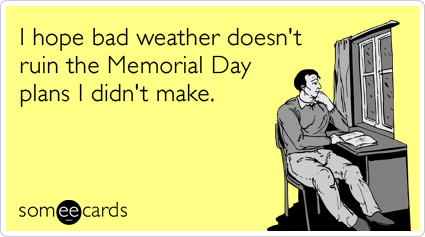 UPDATE: As you can see down in the comments, Alex’s cousin had come to say that wasn’t him. But, it was still pretty funny lol.