WRITTEN BEFORE RECOVERY: Just a few minutes ago, I had my twitter follower count reset from over 4,000, down to zero. This is because of a mass spam effort on the part of our enemies. I cannot understand how Twitter has allowed this to happen. I’m more disgusted with them than I am with the perpetrators. How in the fuck is it possible for some idiot trolls to fuck shit up this badly? All I can say is, this is a disgrace for your company…if you can’t fix it. I’m holding out hope that you can reset our follower counts.

I came back to this article after 30 minutes or so. I thought about changing the opening, but I figured I would just leave it. Twitter did their job, so we must commend them. I also have to thank the wonderful GamerGate community for their outpouring of support. It really meant a lot to me in my time of need. I ended up gaining followers from the fiasco, so that was kinda cool haha.

At first I thought this might be the work of SJWs, but that doesn’t seem to be the case now. It instead looks like the work of third-party trolls. I can’t say for sure who is responsible at this point in time. Hopefully Twitter can tighten this up in the future, but again, they responded very well today, all things considering. That didn’t stop opponents like Little Hitler Ian Miles Cheong from trying to spin the suspensions, though. Look at him try to scare people into not using the tag:

That's not what happened at all, you Hitler-loving liar. #GamerGate pic.twitter.com/rlNUBiYirK

These people are shameless. They actually wish we had gotten suspended. Well, too fucking bad. GamerGate runs Twitter, and this is only going to solidify that. Sorry, corrupt journos, but the trolls only caused us a momentary setback. 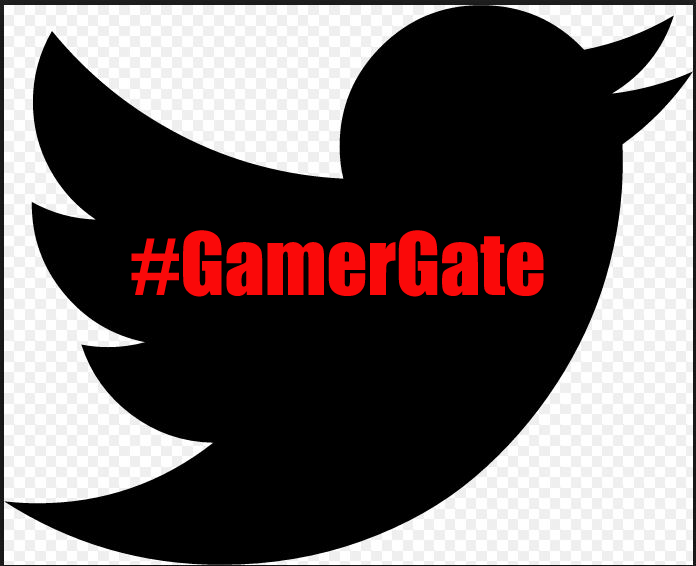