I wasn’t oringally going to write this up immediately, since Ricky Vaughn (the alt-right one, not Charlie Sheen) getting suspended from Twitter isn’t exactly breaking news given their grudge against him. But, when I saw that Jack Dorsey personally intervened in order to give him another ban, I figured it was worth chronicling ASAP. Also, the reason he got suspended was hilarious in it’s own right. It’s now apparently against Twitter rules to post joke posts about being able to vote via text message. What kind of shit is that? Dorsey is turning Twitter into a safe space at a rapid rate.

Twitter just informed me that attempting to disenfranchise voters is not a violation of their Terms of Service. @jack @Support pic.twitter.com/YXVdt8sHwA 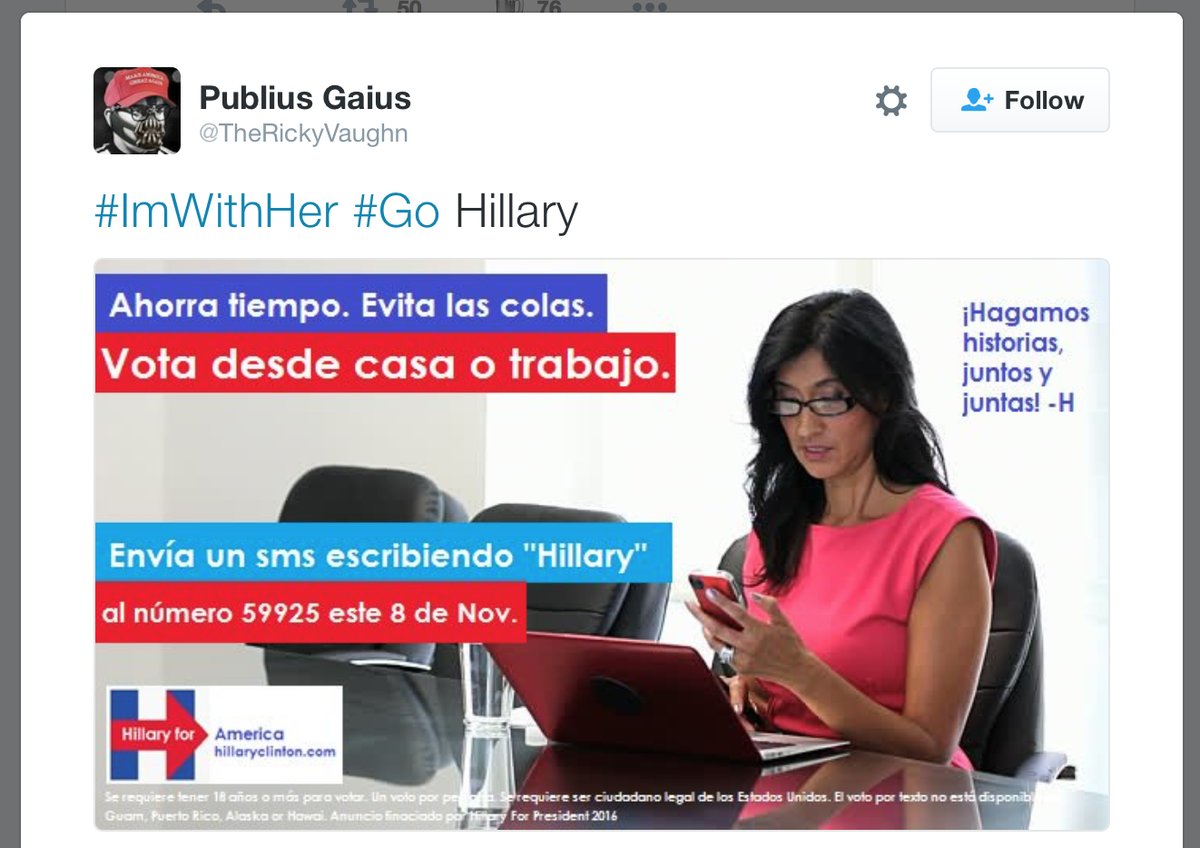 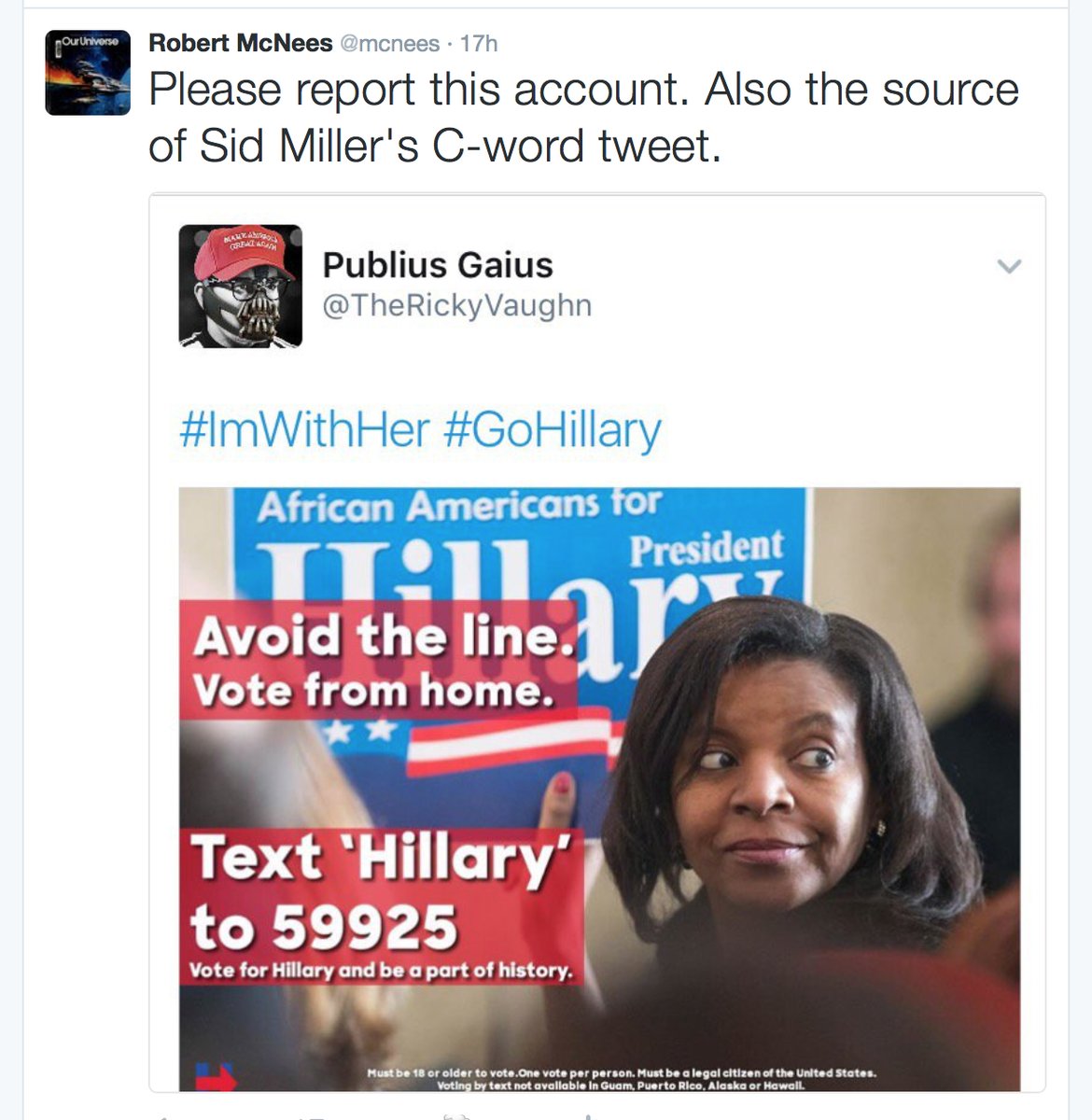 Ricky has a damn Make America Great hat on is his Twitter avatar. This is a clear joke among people on the alt-right and Trump sympathizers in general. How can you justify suspended someone over this? Ah yea, I forgot. Vaughn is on the right so he must be purged using whatever flimsy justification that can be found. All this while people on the left threaten to kill people and dox with impunity. There’s clearly two different sets of rules at play.

not sure how this slipped past us, but now it's fixed

.@jack @cwarzel seriously, how is this against Twitter rules? It was clearly a joke?

This was in response to a BuzzFeed hack, who wrote an entire column about it. Mr. Dorsey also personally responded to several other people who were crying about this obvious act of satire. I try to stay somewhat positive about Twitter, since I do love the service. However, when things like this occur it’s hard not to see why so many people want it to wither and die.

.@jack @cwarzel seriously, how is this against Twitter rules? It was clearly a joke?

thx 4 this. could u clarify why these 'did not violate rules' emails get keep getting sent in instances where there's clear violation?

.@cwarzel @jack maybe because it's obvious satire and isn't actually against the stated rules?