I think the contrast we saw today is something worth pointing out. When anti-Trump marches go down, you don’t see people in MAGA hats trying to shut them down. There is no violence or threats of violence. Yet every time Trump supporters try to hold a rally, it’s met with obstruction, violence, and other sorts of menacing behavior from the other side. And yet, the media never call out the situation for what it truly is.

Today, we had more evidence of this striking contradiction. In Huntington Beach, California, a group of Trump supporters tried to hold a rally in support of the president. Since antifa scumbags can’t stand free speech and the freedom of assembly, they went out to try to disrupt the proceedings. One of them decided to take a swing at a MAGA marcher. Things didn’t exactly go as planned…

You can hear the pop when fists meets skull. Couldn’t have happened to a nicer person.

Meanwhile, in Philadelphia, there was another pro-Trump rally. As you can see, antidemocratic thugs took it all in stride… 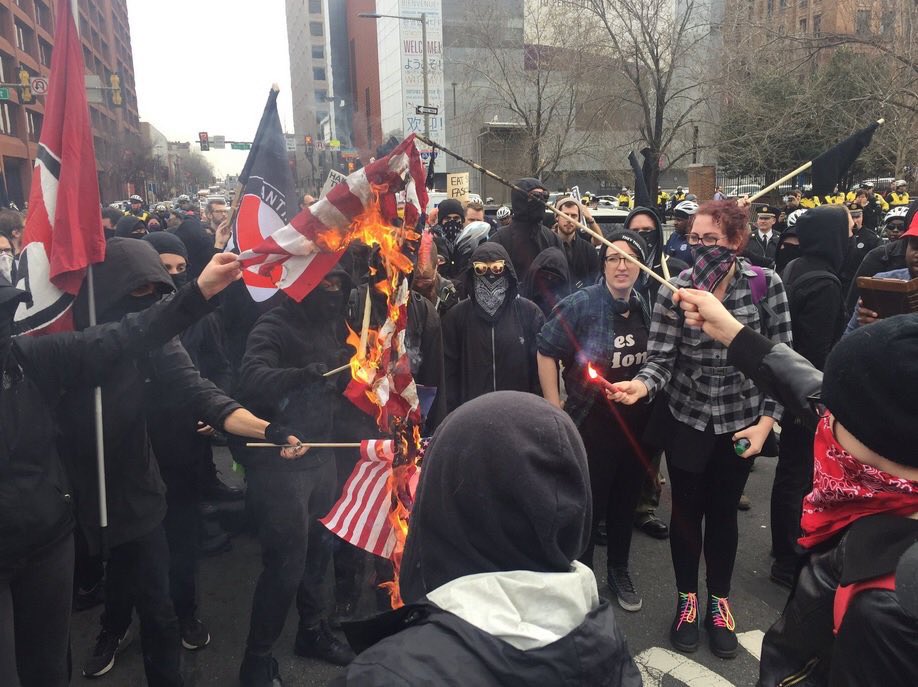 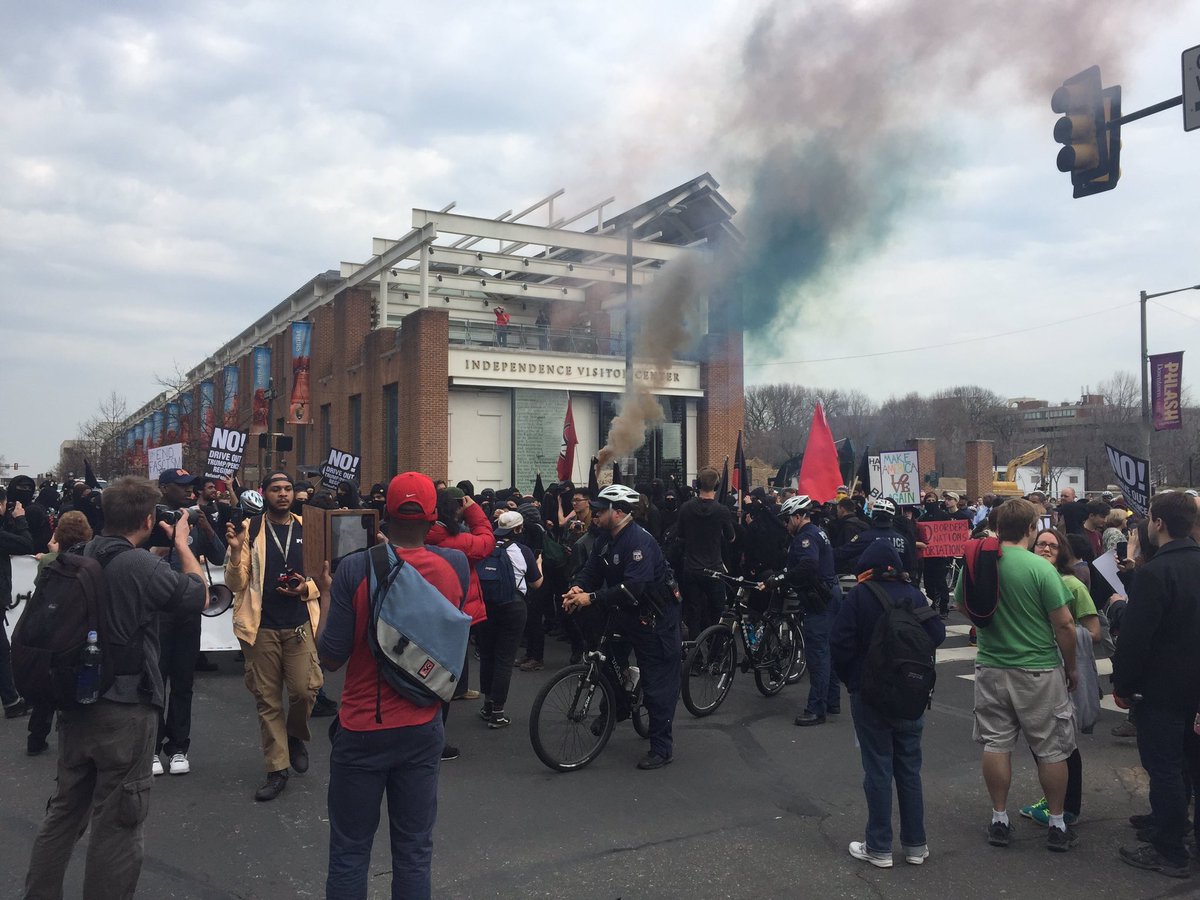 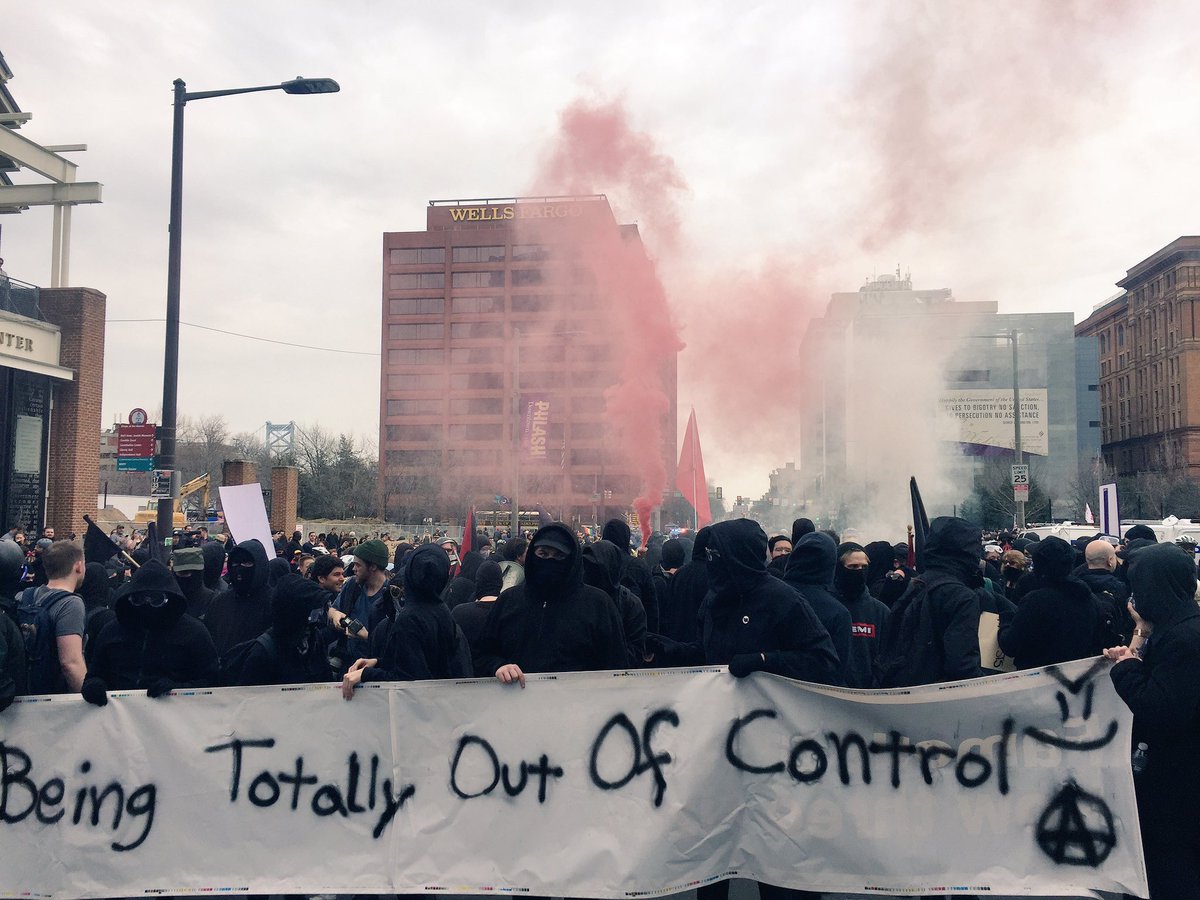 Yes, clearly Trump supporters are the ones who hate democracy and have authoritarian tendencies. It’s not the masked aggressors clad in all black having an American flag barbecue that we should be worried about. Those are definitely the good guys.

The mainstream media is cancer.