OK, I basically took yesterday off to unwind after a nutty week. I’m going to setup a more regimented schedule next week, with time set aside for videos as well. But before all that, I wanted to sit down and recap some of the stories from this weekend, in case you wanted to catch up…or just wanted to read me talk shit about them. Either one is fine. So, let’s begin The Weekender.

As you know, Anita Sarkeesian doesn’t usually go too long without shilling something. Well, she has a new initiative to empty your wallets for: HeartMob.

As someone rightly pointed out, this is just a way for SJWs to call in backup whenever they want to get someone kicked off social media for political reasons. Kickstarter should immediately ban this bullshit, but I don’t expect them to do the right thing, especially after they let the Feminist Deck con go forward (even rad fem Anna Anthropy said it was bogus). I’m sure Anita and FullMac are getting a little taste here. Perhaps they did a little “consulting,” like Tony Soprano used to do? 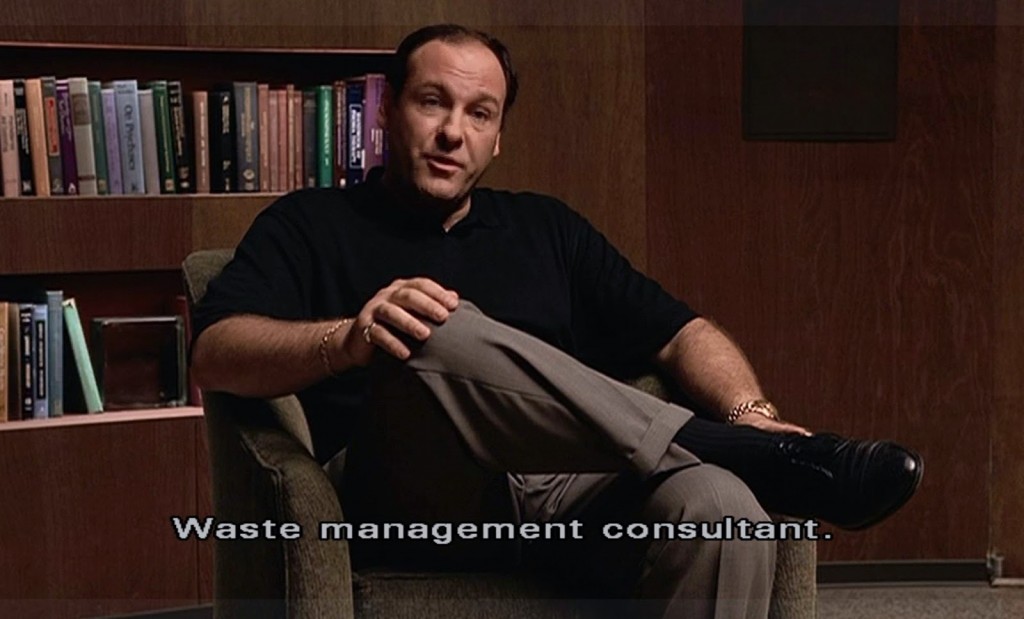 According to SunTrust Robinson Humphrey tech analyst Robert Peck, Twitter ispreparing to purge an estimated 10 million porn-posting users. Ditching such a large chunk of users sounds drastic until you do the math: Twitter claims to have302 million monthly users, so getting rid of the explicit posters will only account for about 3 percent of its total—although that’s just counting the users and not their followers.

GamerGate’s own Mercedes Carrera was quoted as well:

“Twitter is one of the few large social media platforms that doesn’t apply a lot of censorship rules to our images so by default it’s a network tool in the adult industry,” says adult actress Mercedes Carrera.

Like many others, Carrera is worried about the types of changes recent headlines might encourage Twitter to make. One week after Twitter’s revenue forecast was reported to be below expectations and deemed a “nightmare earnings scenario,” Nielsen, a global television and digital data company, pulled its advertising campaign after discovering paid promoted tweets on pornography-associated pages. “I don’t think adult content is the reason Twitter’s stock plummeted but adult content is always an easy scapegoat in society, always,” says Carrera.

What else do we got this Sunday evening? Well, we also have Devin Faraci picking out a GamerGate supporter at random and comparing him to a school shooter. Yes, that really happened (stay based, masterninja!):

To say this was out of line would be a severe understatement. Who even jokes around about school shootings? SJWs, that’s who. Imagine if I had made a joke like this about Alex Lifschitz or something. They would be spamming the Twitter report system trying to get me kicked off the service. But, we all know Fatass Faraci will get away with it. Still, he’s a bootlicking loser, so we can comfort ourselves with that knowledge.

Social news site Reddit has launched an anti-harassment policy that allows it to ban users who bully others. In a blogpost, the site – known for its liberal attitude towards free speech and anonymity – said it was “unhappy with harassing behaviour”…

But some users complained that the policy is vague and not in keeping with Reddit’s promotion of free speech. The site announced the changes in a blogpost on Thursday signed by Reddit co-founder and Executive Chair Alexis Ohanian, interim CEO Ellen Pao, and Jessica Moreno, Reddit’s head of community. “We’ve seen many conversations devolve into attacks against individuals,” the San Francisco company wrote, adding that it is also seeing more and different types of harassment than in the past.

For example, some users are harassing people across platforms and posting links on Reddit to private information on other sites, it said. It added that it defines harassment as “systematic and/or continued actions to torment or demean someone in a way that would make a reasonable person (1) conclude that Reddit is not a safe platform to express their ideas or participate in the conversation, or (2) fear for their safety or the safety of those around them.”

Sounds like it was written by Zoe Quinn and Company. I don’t know if they’ll actually start enforcing this drivel in any meaningful way, but it sounds like maybe they will. We need to watch and see if they take steps to remove controversial subreddits. I see that as a red line that would mean it’s likely time to abandon the service altogether. These recent developments show they might be heading in that direction.

GamerGate had another meeting in Austin, Texas last night. It was a more intimate gathering than #GGinDC, but that can be better sometimes. It looked like everyone had a great time:

Here’s a couple more hits from Twitter before I go work on some other stuff. Tomorrow will be chocked full of goodness, so come on back lol: