I did a long post the other day filled with tweets and videos from the rioting in Portland over Donald Trump’s election win. Even though we haven’t talked about it here the last couple days, it’s still been ongoing. In fact, 71 rioters were arrested in Portland just yesterday. They have to be seen to be believed. They’re straight out of SJW Crazyville. It looks like they should be working on some shitty Twine game and crying about misogyny in video gaming. 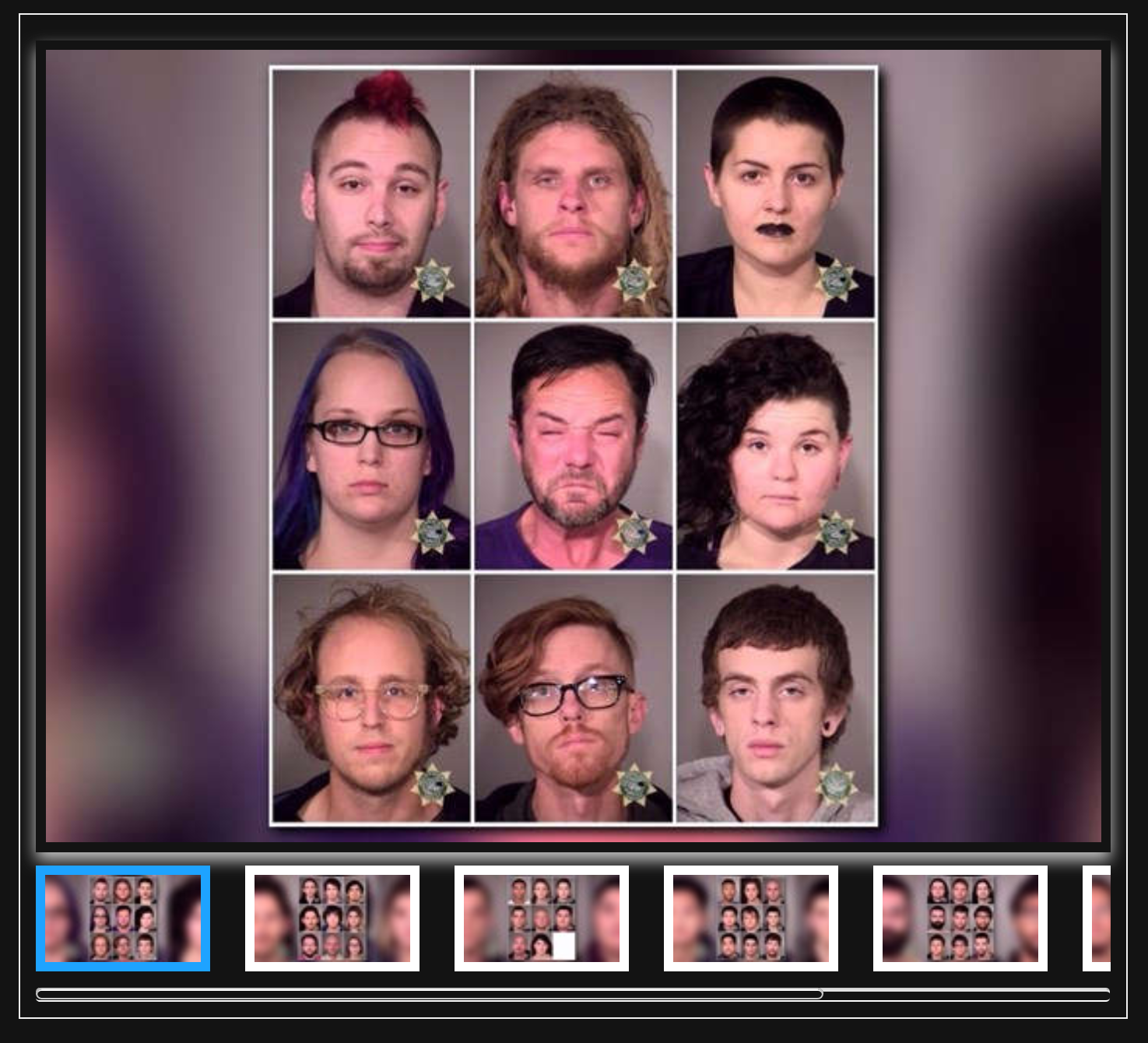 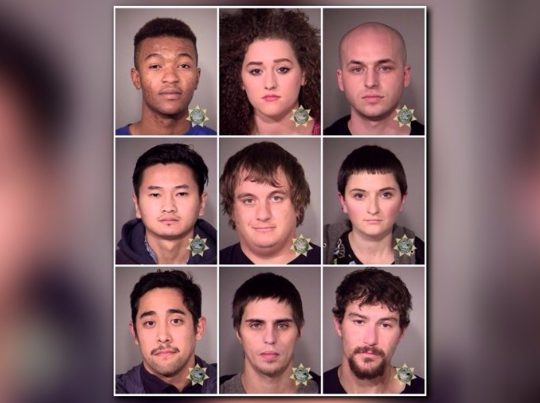 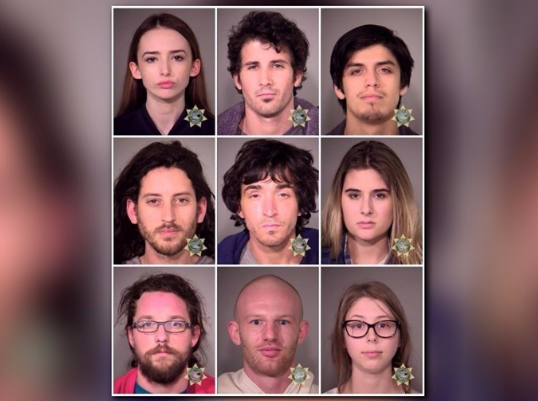 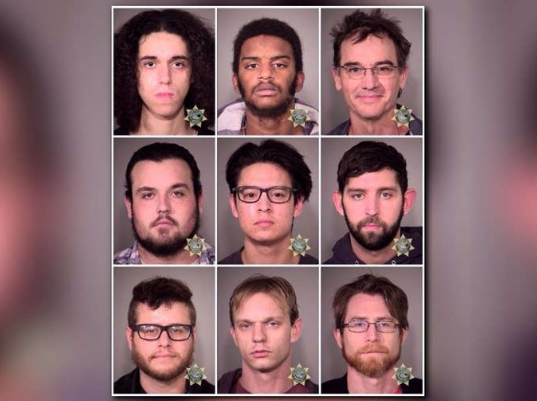 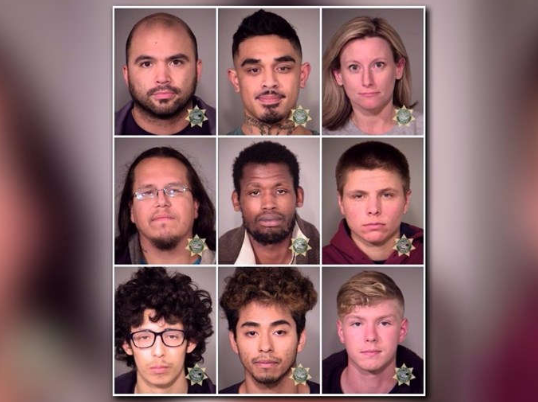 One of the more interesting outfits seen on an arrestee tonight. #pikachu pic.twitter.com/U58m1LQhif

Now, I don’t have a lot of leg to stand on as far as making fun of someone who got arrested, but these mugshots are classic. I’ve been wanting to talk about SJW Insanity and radfem shenanigans the last few days, but it seems like all they’re doing right now is whining about Trump. I suppose that will change eventually. They will probably get even crazier. But as of now, they’re consumed with Trump impending presidency and they refuse to accept it.

I guess they need a safe space.