Welcome to the World of Liftshopping

Good morning, readers! First off, Milo’s piece should be coming out today (according to Breitbart’s Allum Bokhari). It ended up getting pushed back. We will be talking about it as soon as it hits, as long as I’m awake. So check back for that. This morning, we have a piece from Candy Jam that again explores the dystopian world of Tumblr. Speaking of Tumblr, I don’t use it much, BUT, I do post links there. So follow me, or whatever.

Tumblr is a place where those who were once bullied become the crusaders they always wanted to be. Fighting the good fight against the vicious Victoria secret models who dare to be fitter than they are. Destroying the patriarchy that is cis white (and/or gay, black, Hispanic) male! And stealing! Yes, that’s right. Tumblr has an entire outlet dedicated to those with sticky fingers, complete with tips and how-to’s for dummies on the run!

Though still relatively unknown, the liftshopping of Tumblr has been gaining more prominence lately. Sane folks watch as spoiled, snot-nosed brats brag and post their loot. Yes, that’s right. After lifting they will post stolen goods complete with pricing. 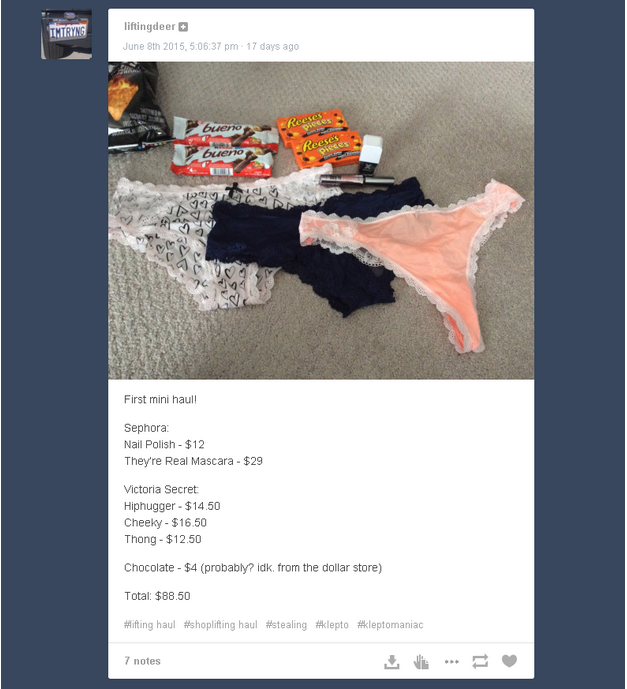 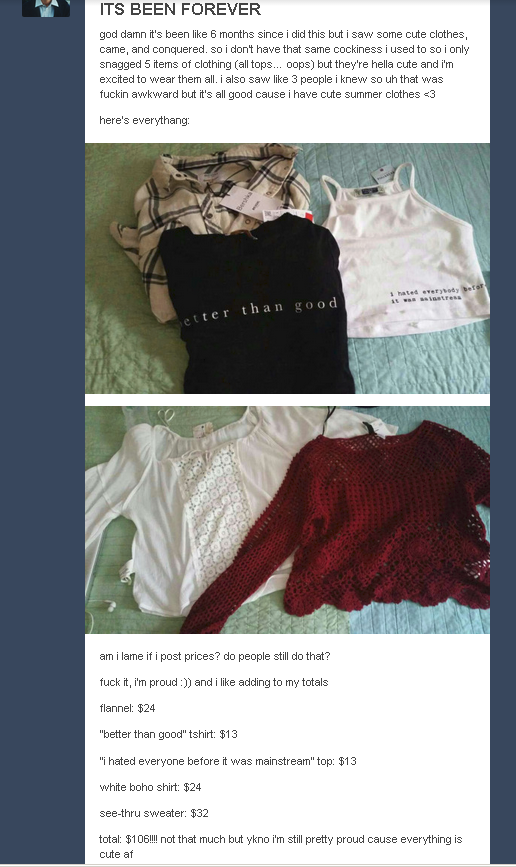 Well thank God it was so cute, otherwise seeing those friends mighta been awkward. And what a bargain! $106 saved! I am totally sure the salesperson on the floor won’t mind the cut hours for merchandise missing. After all, fashion is a must!

Well to be fair that’s just one person and it was just clothing. It’s not like they are hurting anything living, right? 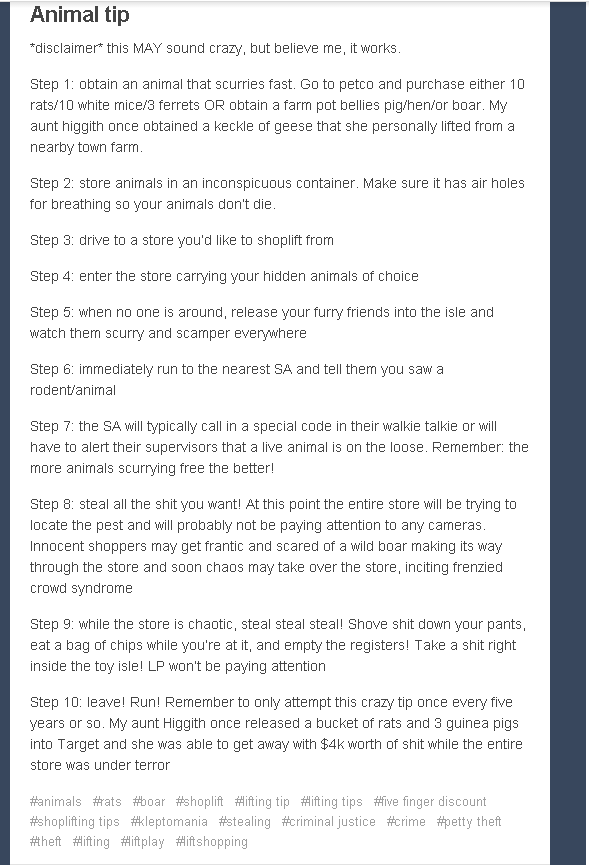 Yea that’s right! If you wanna get some good stuff just release panicked live animals. Cause a panic, I mean who cares if the panic causes bodily harm. No one gets seriously hurt in a crowd frenz-oh wait…Black Friday is a thing, isn’t it? Who cares if the animals are euthanized! Aunt Higgith got a great score. She must be the life of the Christmas party. Although after some searching this is likely be a made up for notes story. As no news articles could be found. Still Tumblr is stupid enough to believe an April Fools joke about Disney ‘considering’ a Chinese lead for an upcoming live action Mulan. Soooo yea.

And yes, there’s scares, take this poor lifter. Her friend totally forgot to check the phone case! She was almost caught with her haul. So check all over, you baby lifters! You don’t wanna be caught. It’d be so “not cool” on Tumblr. Aunt Higgith would be totally disappointed. Shoulda let some hamsters in the store. 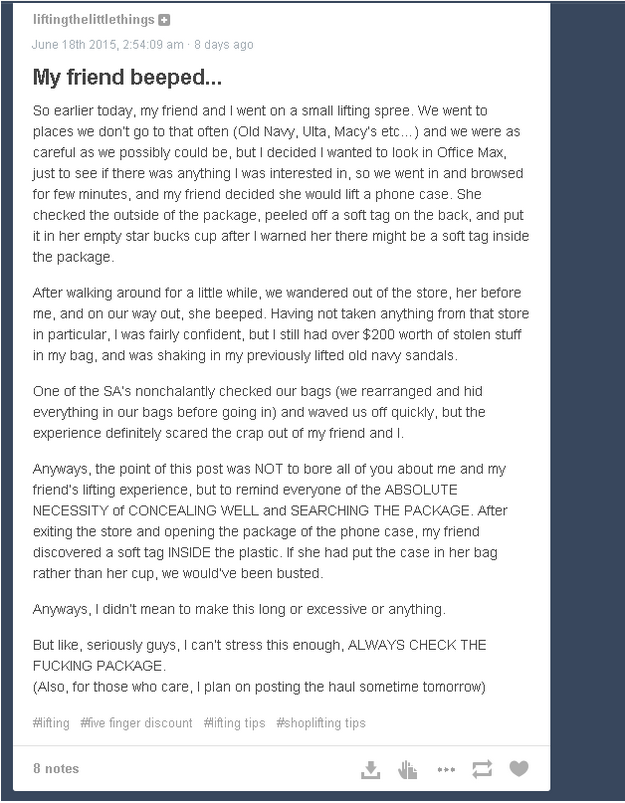 But of course, we as the paying public aren’t allowed an opinion you know. We are of course Tumblr’s favorite buzzword. “Privilege. We just don’t get what it’s like to be in a hard knock life. 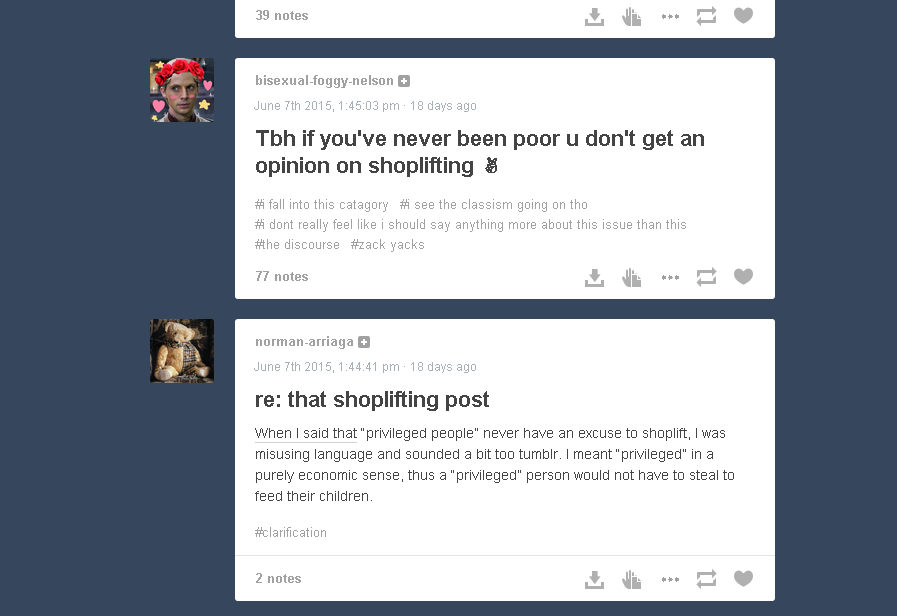 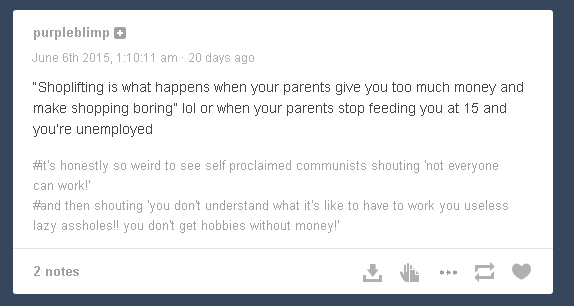 These poor people totally need make up, candy, and lacy panties, right? Who are we to judge their actions? They need that copic marker set for their coloring book! 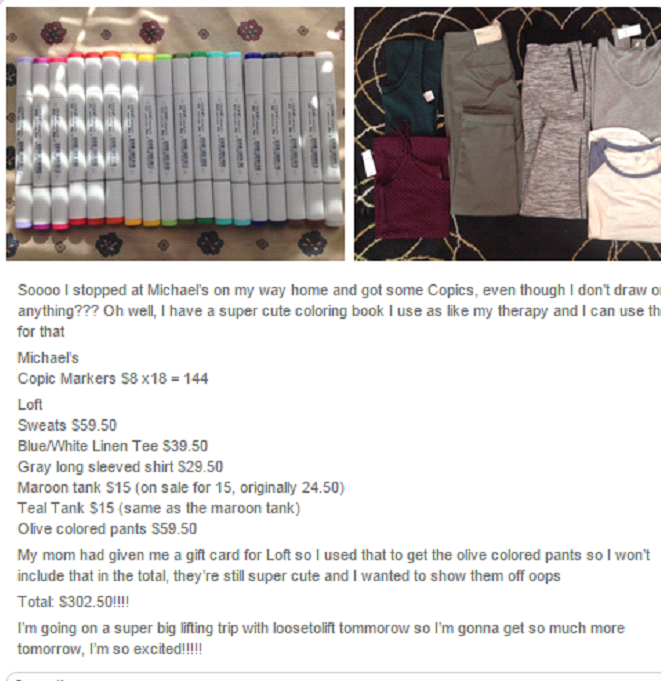 Remember, we must Listen and Believe, as apparently nearly all of the lifting community is comprised of women. We must ignore the unspoken workers who are likely docked hours and pay. After all, women of Tumblr are perfection! Oh wait..