What Came First, The Cucking or the Hormones?

Let’s take a trip down memory lane, shall we? Years ago, I wrote about Mike Sacco and his then-wife Cait Lowry. They were both loud SJWs on Twitter during the heydey of GamerGate. Naturally, I trashed them both here on this site. Not only were they ignorant, they were also pretty damn lulzy. At one point, Lowry was outed as living a secret “findom” life while still married to her husband. This was uncovered when she accidentally followed someone from her alternate account. 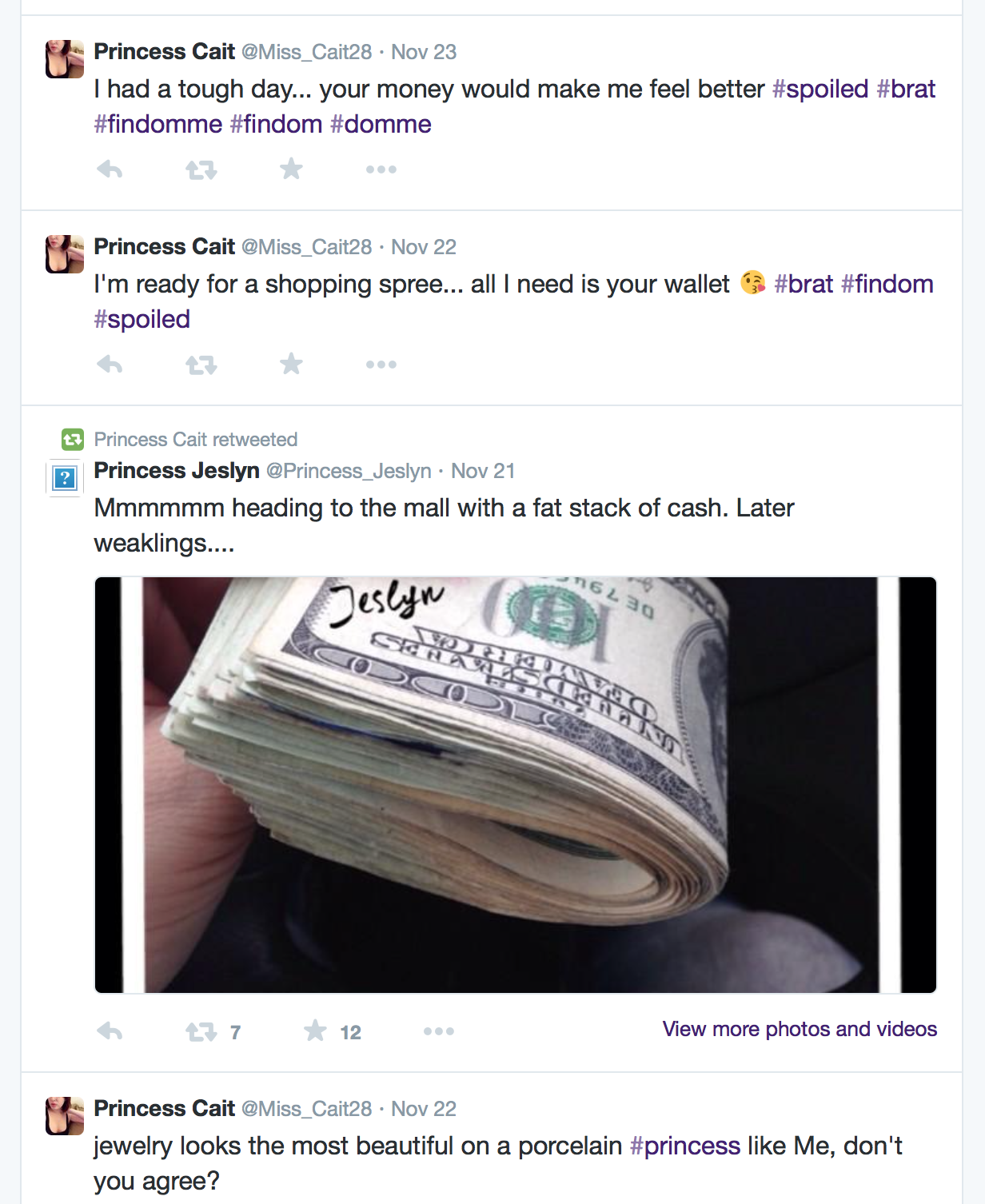 She’s not too secret about it anymore, and I guess that comes as a result of her breakup.

But what caused the dissolution of this match made in hell? Well, I guess it could be Mike Sacco’s new lifestyle. I think you might already see where this is going, but in case you don’t, here’s some photographic evidence…

I’m not sure how this scenario worked. Did his wife’s constant cucking make him want to be a woman, or did his wanting to be a woman force his wife into cucking? Who can say, for sure. I know one thing, though. This whole thing is really funny.