When Will Devolpers Like Sledgehammer Games Stop Pumping Up Anita Sarkeesian?

I had a long weekend, mostly filled with games, wrestling, and the Killstream on Saturday night. I’ll be talking more about big moves later tonight, but until then, I have a bit of housekeeping to do. We’re gonna talk about Anita the Fraud first, then move onto the Germaine Greer battle that’s raging in SJW circles. Also there’s some SXSW news as well. We should have a lot on the table for you this evening, so let’s go ahead and begin.

Anita Sarkeesian was treated to another little party a few days ago, this time courtesy of Sledgehammer Games, the studio behind Call of Duty: Modern Warfare 3 and Call of Duty: Advanced Warfare. My only question is, how much long are studios going to continue to invite this piece of trash to come give a talk? You know she’s not doing this shit for free, right? I guarantee you that she is making a pretty penny.

Had a great time talking to devs at @SHGames about representations of women & creating a gender-inclusive culture. pic.twitter.com/2ulsjXTTGQ

This a person who hates video games and only got involved with them because they couldn’t break in anywhere else. They saw the untapped opportunities for grievance politics. Movies and television already have their own set of cons. Anita and #FullMcIntosh knew it would be too hard to break into those two rackets, so they moved onto an even richer pasture. It was quite shrewd for that reason alone. There’s way more money to be had. Then consider the bad press video games constantly get. You start to see how this can be quite lucrative. It’s easier to shame gaming companies into at least bringing the scammers in for a paid chat, so they can say they’re giving their all for equality, or some dumb shit like that.

I guess companies are going to continue to ignore her history of hostile statements towards the industry. Blaming games for mass murders and violence isn’t enough, apparently. Her comments about Japan don’t matter. The continued campaign against gamers on Twitter and elsewhere just makes her more and more money. I’m beginning to wonder just what will slow her down? The only thing that’s truly been able to so far is the market itself. Hopefully we’re able to keep the younger generations from becoming completely indoctrinated. Then again, Anita has some plans about that as well… 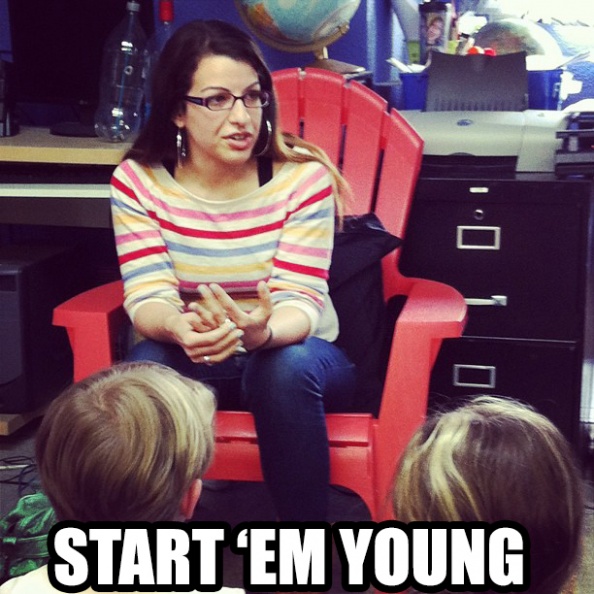