Guess who’s coming to town? If you can read the title (and I’m assuming you can, having come this far) you know who’s coming: 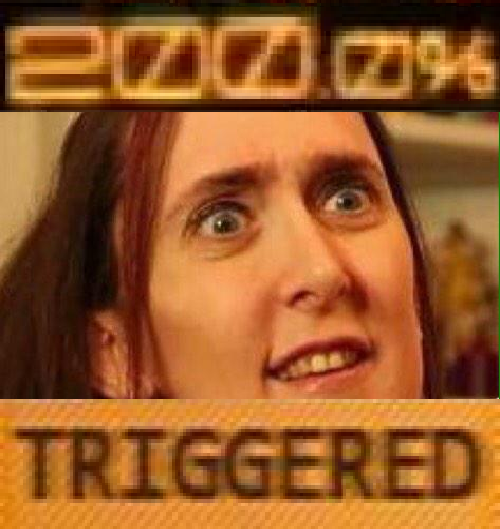 The only question is, will Brianna Wu grant ya boy Ralph an interview? Any bets?

I have a few questions to ask her, of course. Like the accusations her former employee made just a couple of weeks ago. Or maybe I could ask her how it felt to have so many of her supposed allies turn on her. Twice. Perhaps I should also address the Sarin gas lie with her as well. There’s also the issue of her husband’s alleged abuse, but maybe I should just ask him, since he will be there as well. There’s a lot of ground to cover, so hopefully she can spare a couple of moments for a member of the enthusiast press. We are going to be at a fan convention after all.

So, Brianna, what time is your panel? I don't want to be late! #GamerGate pic.twitter.com/1bhIws1j9n

I’m heading down to the convention right now. I’ll post updates from the hall. Their website sucks, so I’m not sure what time the panel starts. If anyone can figure that shit out, post it. Either way, I doubt it’s started by 1PM EST. It will likely be in the evening, or at least 3 or 4 o’clock. But we’ll see.

UPDATE: I have my badge and everything is a go for tonight at 10 PM EST, when Brianna Wu is hosting a hilariously titled panel called “GamerGate 101.” I would have set up there until it started, but it didn’t really seem to be going very hard at this time of day. Maybe it will be better later. Of course I have to question anyone honoring the Wu’s, but I’ll give it a chance. I’m really just there to see and record the crazy shit Wu says anyway, though. But I will give further impressions as well.

You would think they'd have the "guest of honor's" panel listed. #GamerGate #ravencon pic.twitter.com/ERxgBis6uY 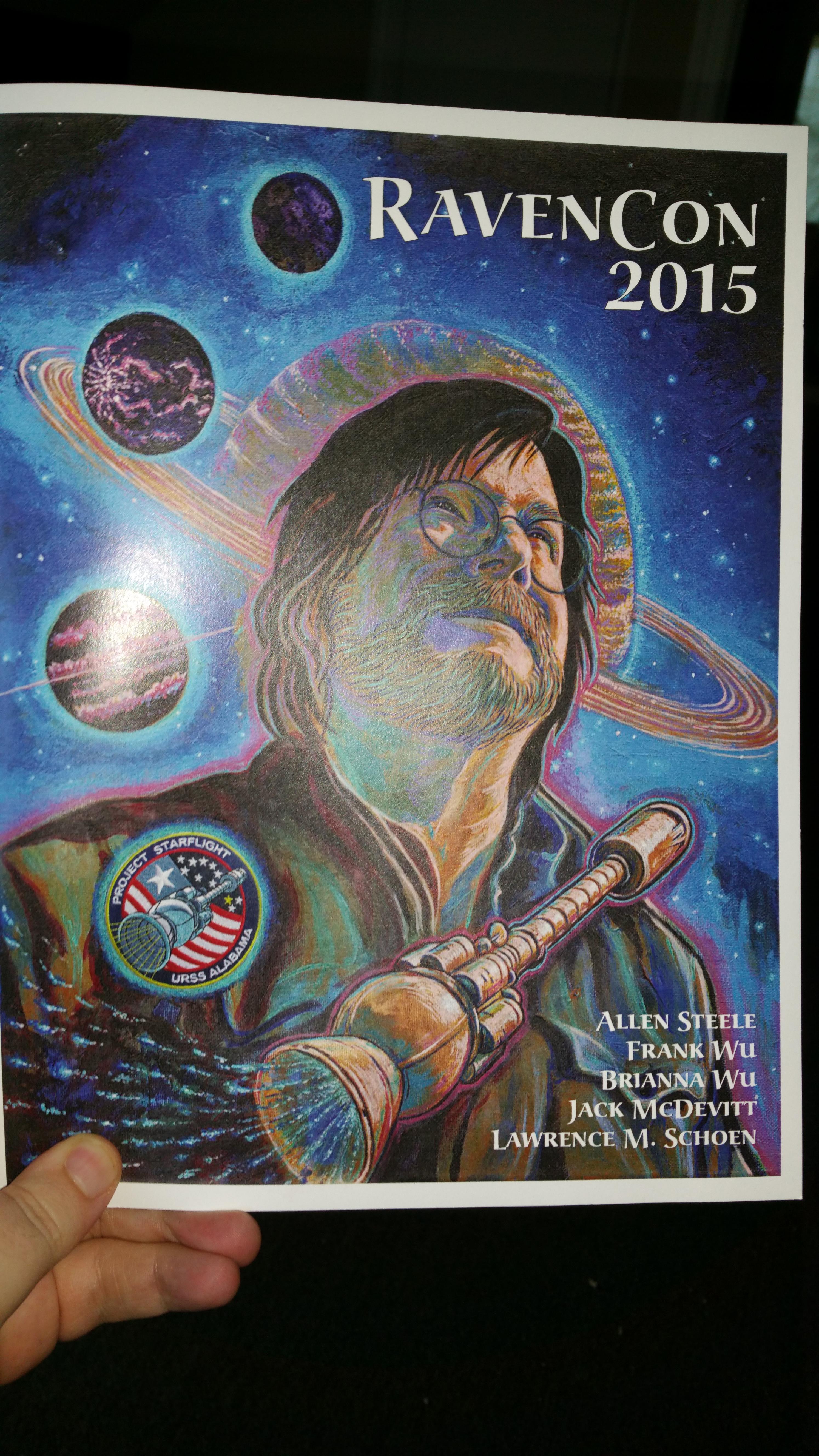 UPDATE II: The official Twitter account of the convention seemed to just fucking threaten me with the police, for some unknown reason.

.@RavenCon Or just trying to say a man who paid his way and hasn't done a thing has no rights to the panel? #GamerGate

The other side loves to do this sort of thing. I’ll be prepared for anything, and I won’t be deterred from attending.