WHO WORE IT BETTER: Amy Schumer or an Oil Drum?

Last night I noticed something about Amy Schumer’s new Netflix special (The Leather Special). Namely, that she looks like a fucking barrel of oil while wearing this particular attire.

Amy Schumer looks like a barrel of oil in her new stand-up special. pic.twitter.com/AAggTrCdcC

Since I have Netflix, I pulled the special up to see if maybe the publicity still was more unflattering that the actual footage. I found out that it was not: 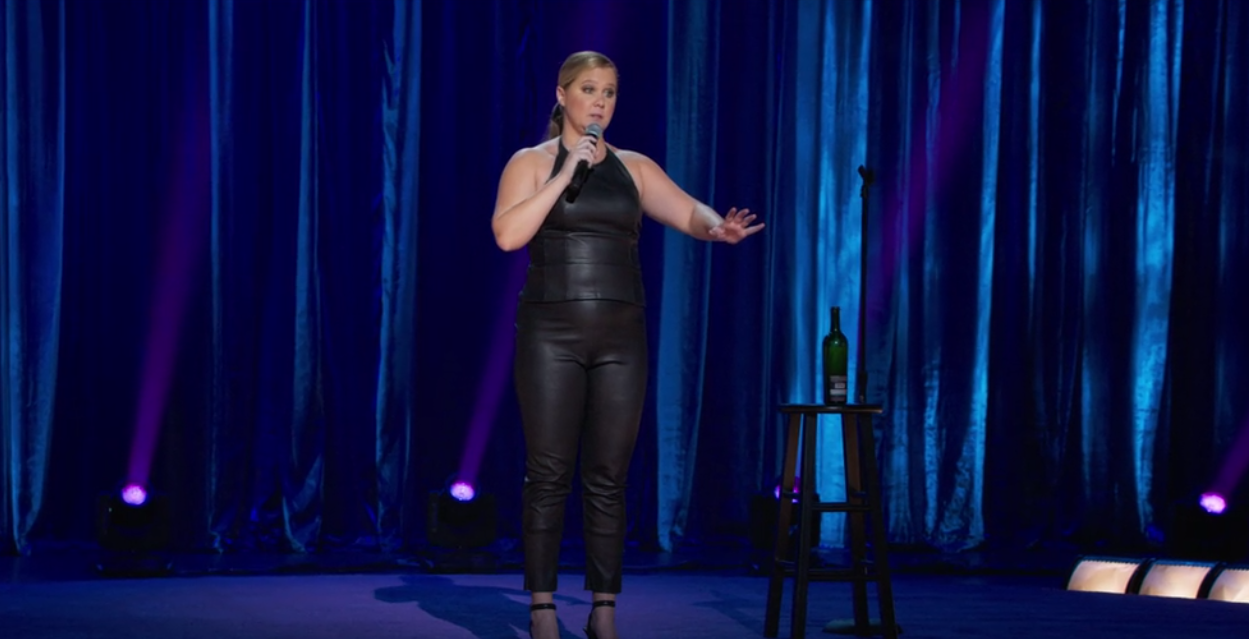 If anything, she looks worse in the program itself. And I know we often rag on her here at TRR, with columns about her spergouts and joke theft (among other things), but here’s a friendly fashion tip from the editor. If she would just wear clothes that fit and get rid of the hairstyle that makes her hair look like it’s glued to her skull, things would be much improved here. As it stands, I have to ask the question…

Who wore it better, Amy Schumer or an Oil Drum? 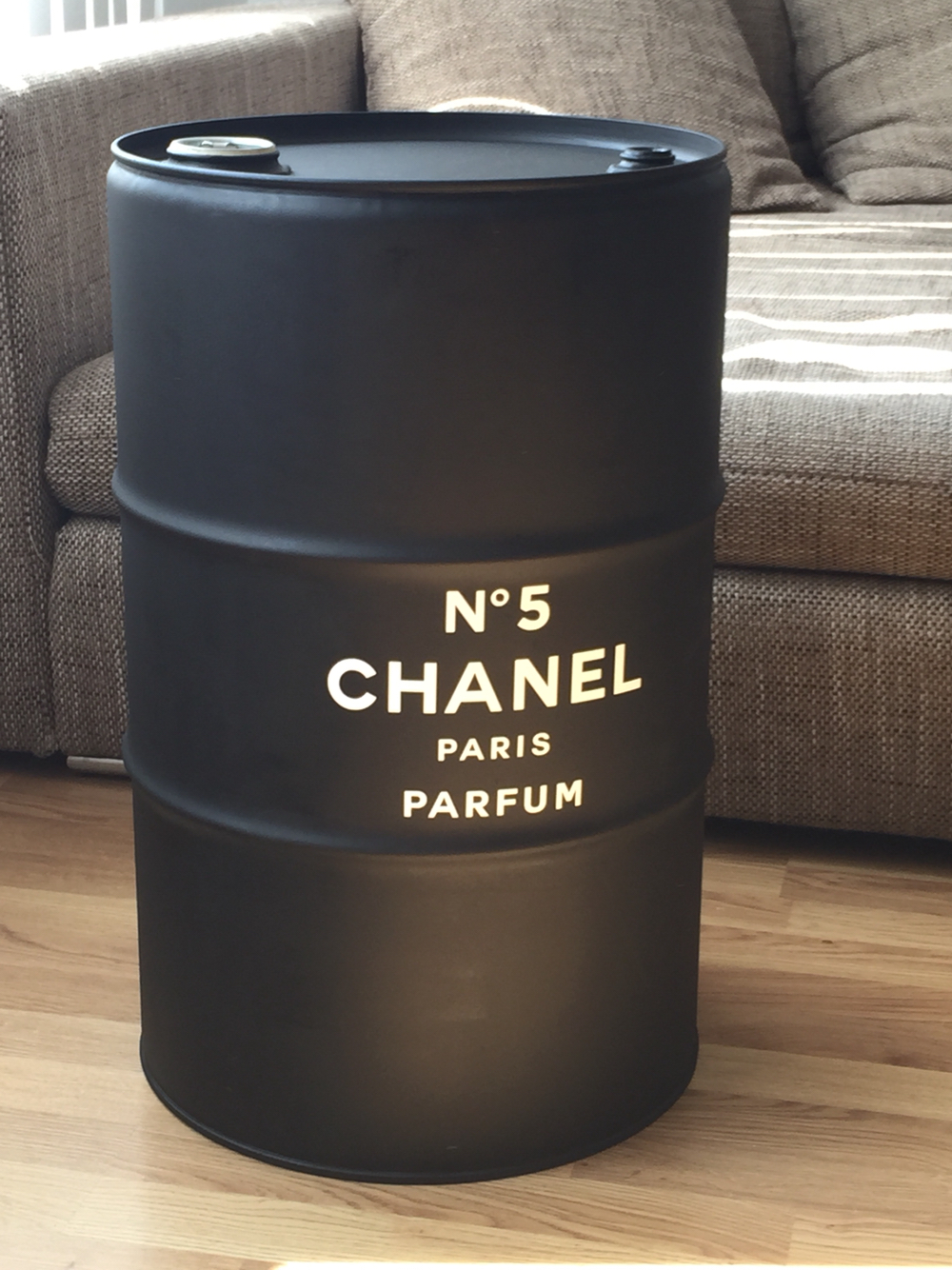