Zoe Quinn Cries About the GameGate-Supporting Dev From The Last Night, Notch Calls Her a C*nt in Response

I’ve been missing in action the last couple days, but I have a very good reason. My wife and better half, Nora, is here to visit me before I go off on my state-sponsored sabbatical. Still, I have to work some, and there’s a story this morning that certainly activated the old juices. Yes, our good friend Zoe Quinn is back in the news, and per usual, she’s crying about a game developer who is much more talented than herself (that’s a rather large category, to be fair). Oh, and it all circles back around to GamerGate, because of course it does.

I know there are much more important topics I could be discussing in this space, but c’mon. It’s always fun to recount the many ways in which Zoe Quinn is a failure, both as a person and as a game dev.

The game in question is The Last Night, and it’s been garnering praise recently after it’s showing at the E3 conference. Apprentyl, it’s going to be a launch title for the new Xbox coming down the pike later this year. As you can see, all this attention has Zoe’s panties in a bunch. Why? Oh, because the dev sent out some positive tweets about GamerGate 3 years ago, and said something salty about Bill Nye earlier this year. 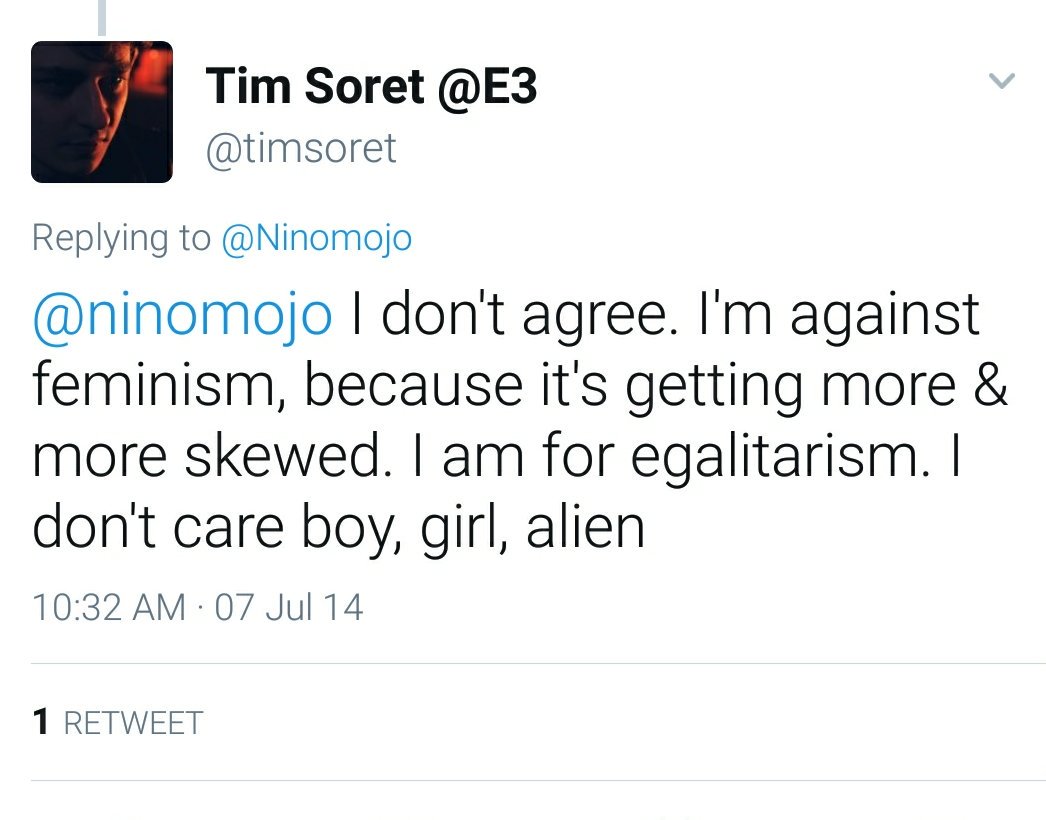 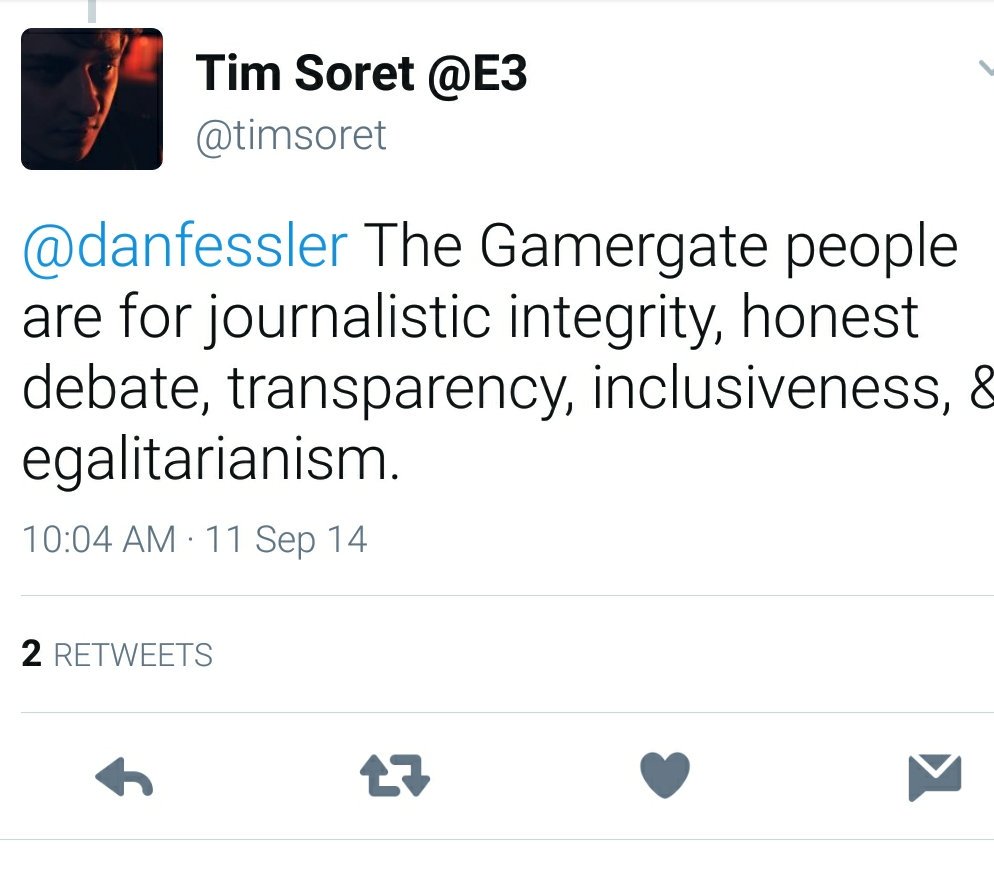 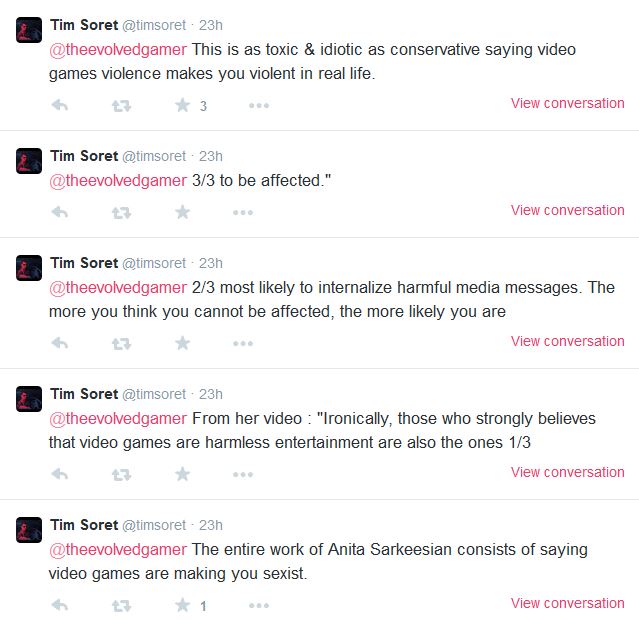 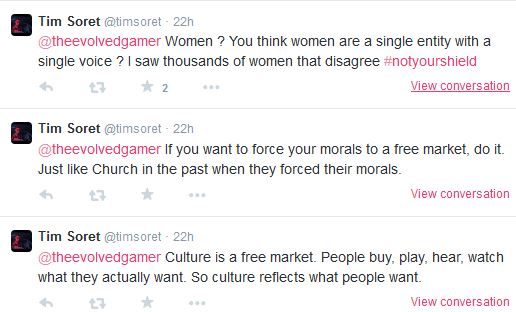 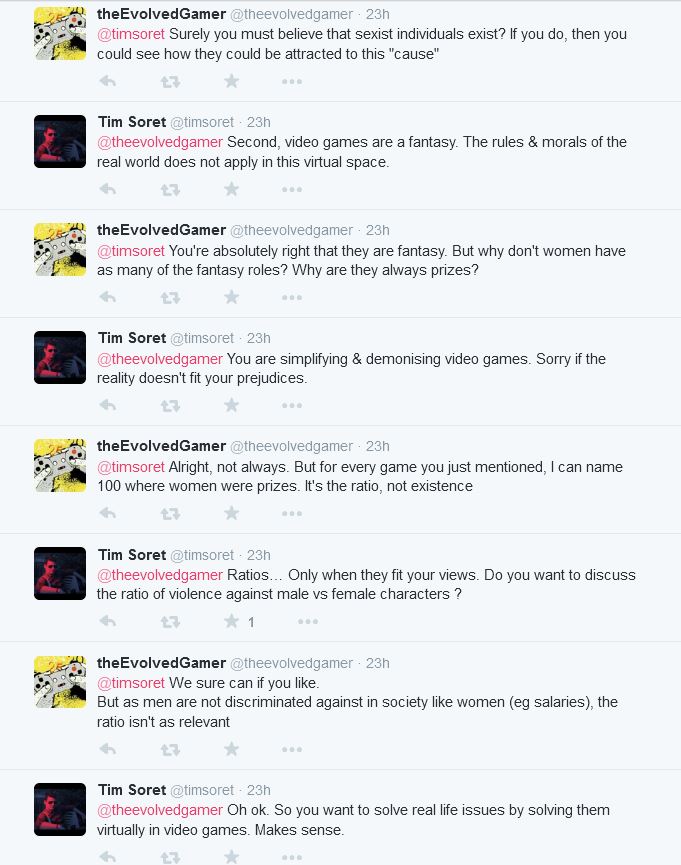 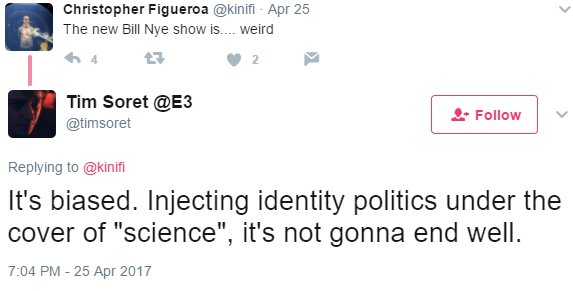 Rad fems already tried to smear Tim Soret, the developer in question, years ago when this shit happened. He responded at length to the attacks, but this is probably my favorite part:

Personally, I’m interested in the actual work of artists, not their personal opinions.

Otherwise, I would miss so many classic movies, books, and music, just because I disagree with the artist.

I couldn’t have said it better myself. If the game is good, I’m there. Hell, if Zoe Quinn was capable of making a good game (she isn’t), I would most likely play it. The quality of the title matters more than anything else, politics and social theory included. I think this is the case for most real fans of the medium. Zoe and her demented crew are more interested in activism than gaming, however. This has been apparent since Day 1.

Notch, billionaire developer of Minecraft, crystallized the proper response to these sorts of tactics.

What a fucking cunt

He was responding to the Quinn tweet I linked in the opening. There were several in a chain, as she is never content to make a statement and move on. It always has to turn into a crusade to sink someone’s livelihood. The Notch tweet sent her even further into rage. Apparently, Notch used to give this useless meatbag actual money.

No, you are stirring up shit to make money.

He's liked my work and used to support me on Patreon. We've met irl. It's been sad to see him turn into a bitter asshole the last few years. https://t.co/TaQmWsunUQ

Mr. Soret has issued a mealy-mouthed clarification/apology on Twitter, but I’m not going to embed that, because frankly, it’s pathetic. I will cut him some slack, though. He has a lot of concerns right now and who knows if Microsoft put him up to it or not. Regardless, expect a deluge of attacks from the usual suspects like Kotaku and Polygon, although the game looks pretty cool, so I doubt it will matter. That’s the thing. These haters have no real influence. The only time we ever see any of this internet bullshit carry over into actual sales figures is when it comes from the anti-feminist, anti-progressive side. It’s because we’re real gamers in-tune with other real gamers, and their social justice warriors who are trying to inject their bullshit into our hobby.

They will continue to fail, bigly.