Time and time again we see male feminists turn out to be huge creeps. Not just your garden-variety style of creep, either. Most of the time they end up having multiple cases of sexual harassment and/or assault under their belts. It’s become such a common theme that some rad fems have even written about it themselves. Turns out most of these guys are just telling women what they think they want to hear. I know, what a shocker!

What’s not very shocking is how much of a fraud Zoe Quinn is. Her shitty book was supposed to come out this month, but I don’t see anything about it on her Twitter after a quick search. I also don’t see it listed on Amazon. I will not be at all surprised if the motherfucker never comes out, since it takes actual work to write a book. Zoe’s not too good at that. Maybe her publisher can hire some SJW crackhead to bang it out. Well, a crackhead with a better work ethic than Ms. Quinn, let’s put it that way.

Speaking of Zoe, she ties into this story. It looks like she’s been helping to shelter one of the most notorious online harassers to come down the pike in quite some time. Again, we always give the benefit of the doubt to the accused around here, but it’s not looking good. According to noted scumbag Izzy Galvez, the man in question even admitted his transgressions. Galvez is a piece of shit, though, so take his assertion for what it’s worth.

Here’s a bit more on this topic from Mombot, a prolific GamerGate supporter on Twitter…

[Quinn] created Crash Override Network(CON), an online support group for victims of wide-scale internet abuse. The CON website describes itself as “a crisis helpline, advocacy group and resource center for people who are experiencing online abuse”. However, recent events cast a pall over everything which Zoe Quinn and Crash Override Network have achieved in the wake of #GamerGate.

Many video game journalists, indie game developers and anonymous internet posters provided moral and financial support for Zoe Quinn during her ensuing legal battle with Eron Gjoni. Invariably, many of these people were vocally against #GamerGate, which they saw as an organized harassment campaign which Gjoni had baited into attacking Quinn. Using private chatrooms to communicate, they formed a community which eventually came to be called “anti-#GamerGate”. It was from this community that Quinn recruited staff for her Crash Override Network.

One of the people who Quinn recruited as volunteer staff for her new harassment support network was Robert Marmolejo, a member of the YouTuber atheist community who regularly hosted his own podcast. Formerly known on twitter as @UnseenPerfidy, Marmolejo was extremely performative in his attacks against #GamerGate. He regularly characterized anyone that participated in the twitter hashtag as a serial abuser.

Although it was not publicly disclosed, Marmolejo was eventually enlisted by Zoe Quinn and entrusted with jointly operating the Crash Override Network’s various social media accounts. This was revealed to the author through a leaked chatlog from one of CON’s Skype meetings, which can be viewed in full at the end of this article.

As a member of Crash Override Network’s staff, Marmolejo was tasked with communicating and counseling victims of online abuse. However, Marmolejo may have abused the trust and private information of his clients to approach them and attempt to solicit sex. Israel ‘Izzy’ Galvez (@iglvzx), another staff member of Crash Override Network, has written that ‘over 20 women have come forward to reveal that Marmolejo sexually harassed them’…

If these accusations prove to be true, they will regrettably not be the first instance of a man adopting the rhetoric of progressive politics and women’s representation in order to further their own sexual agenda. Jian Ghomeshi, Hugo Schwyzer, Charles Clymer, Devin Faraci, and Matt Hickey have been similarly indicted.

The tweet logs are fucking top-notch, I must say… 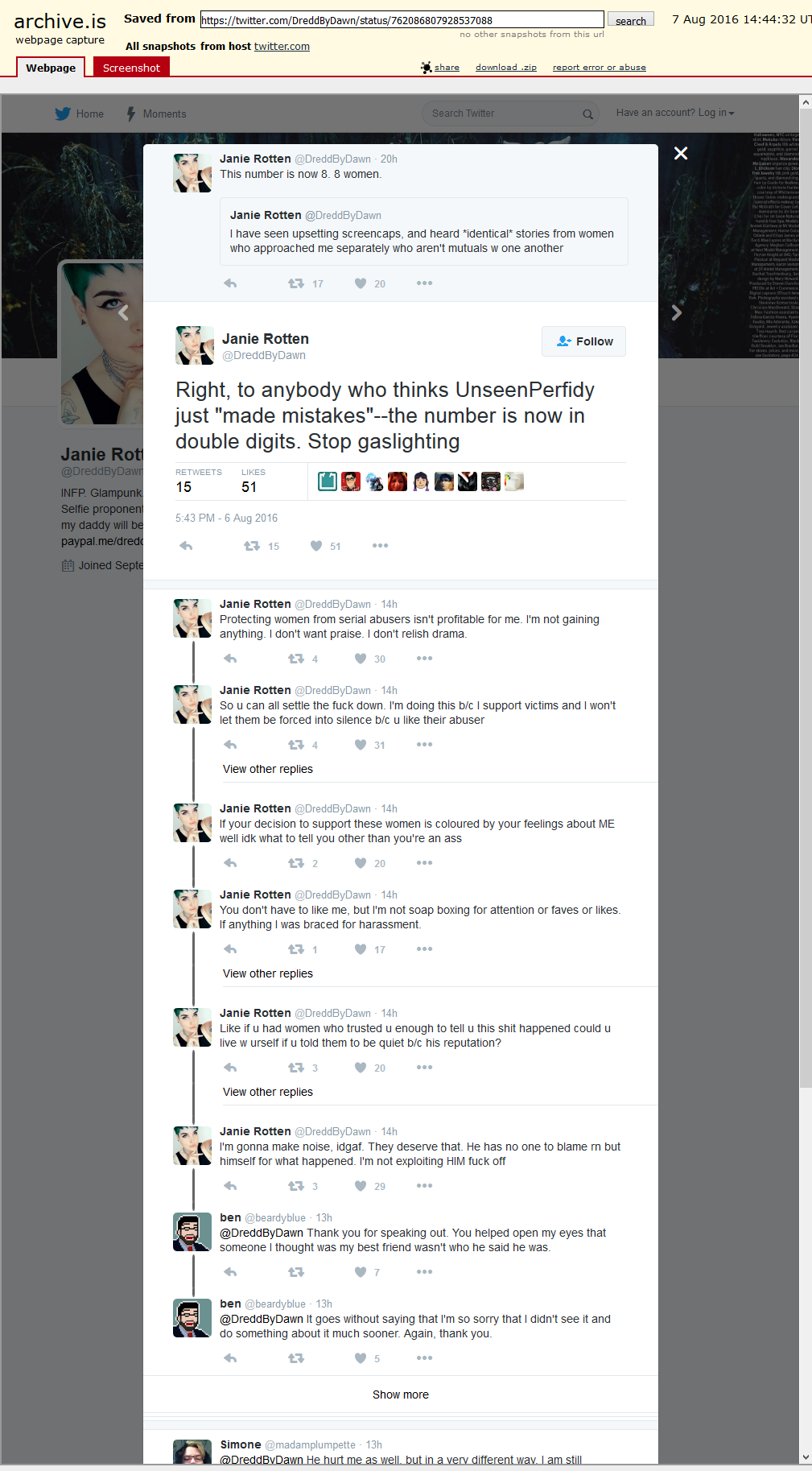 like, aguyuno, matt myers, UP, david gallant and co have all shown themselves to be genuine, manipulative men 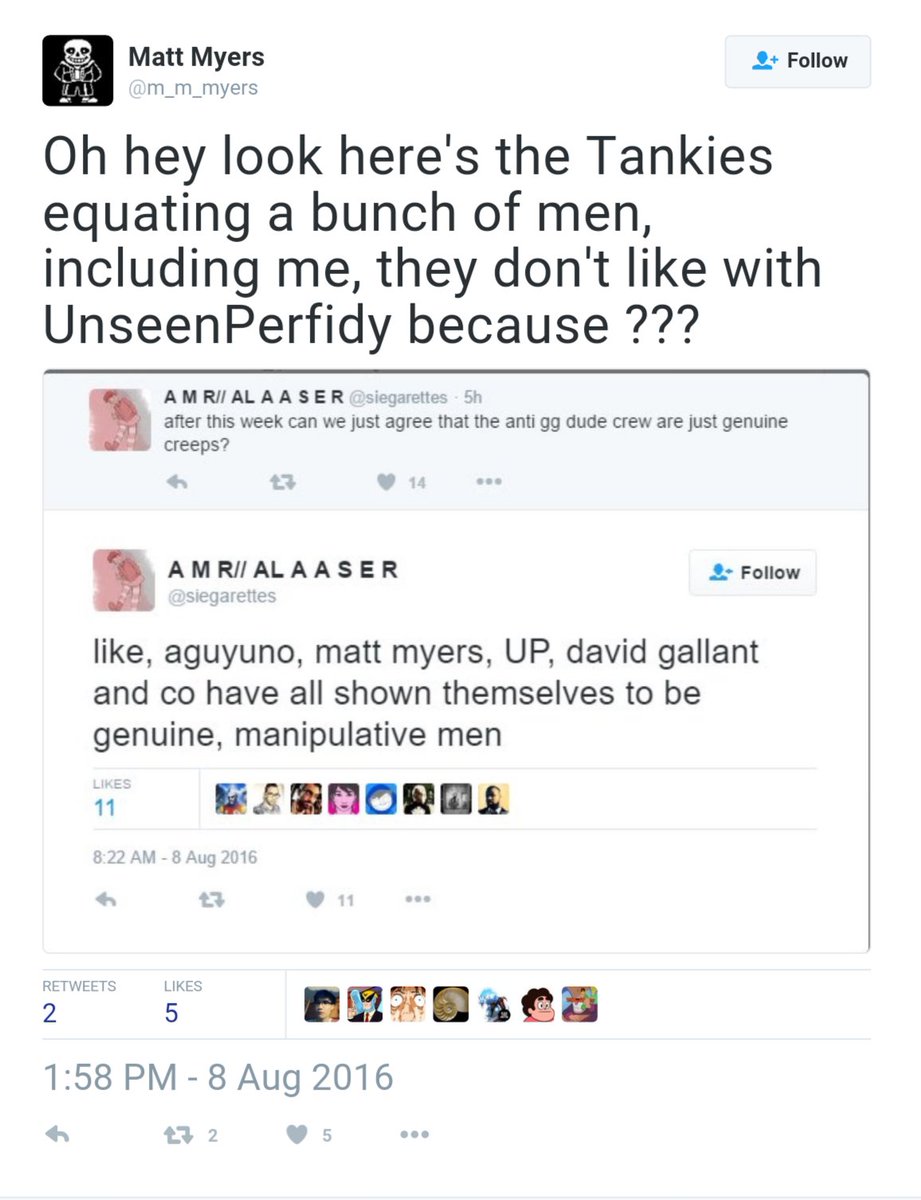 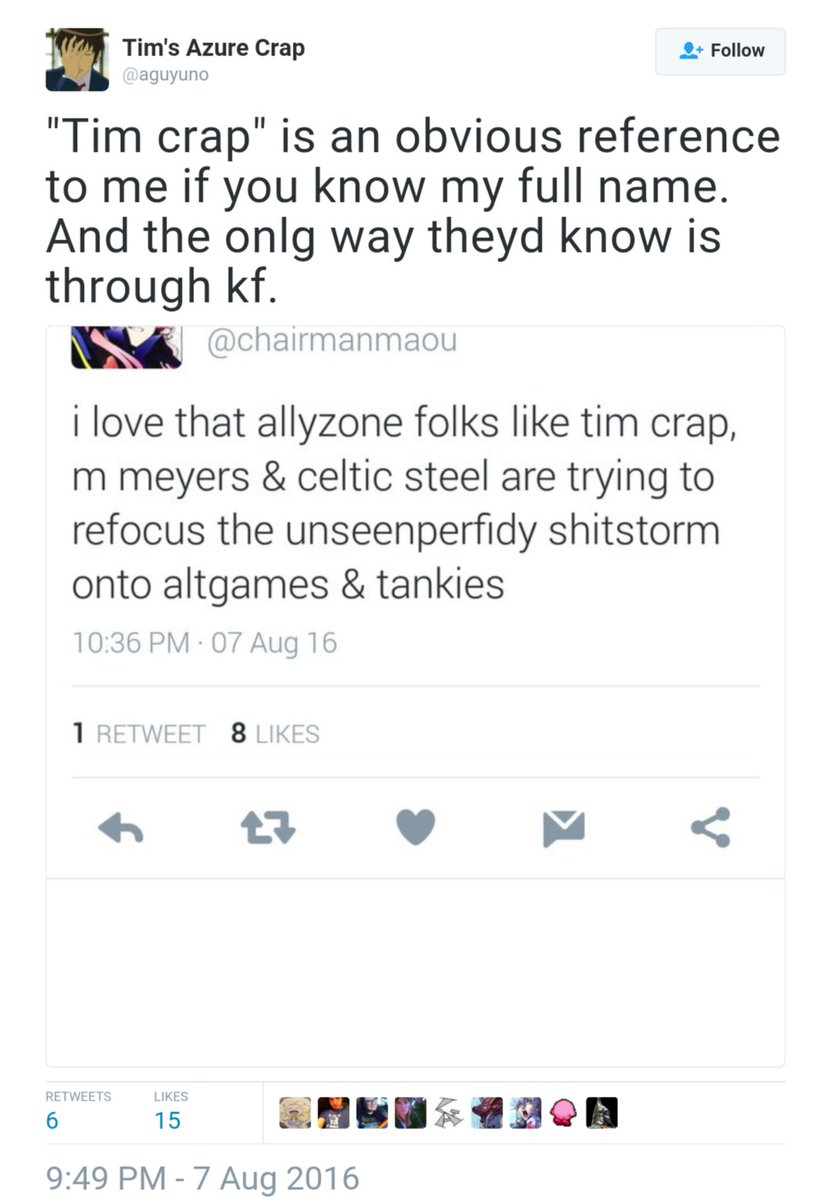 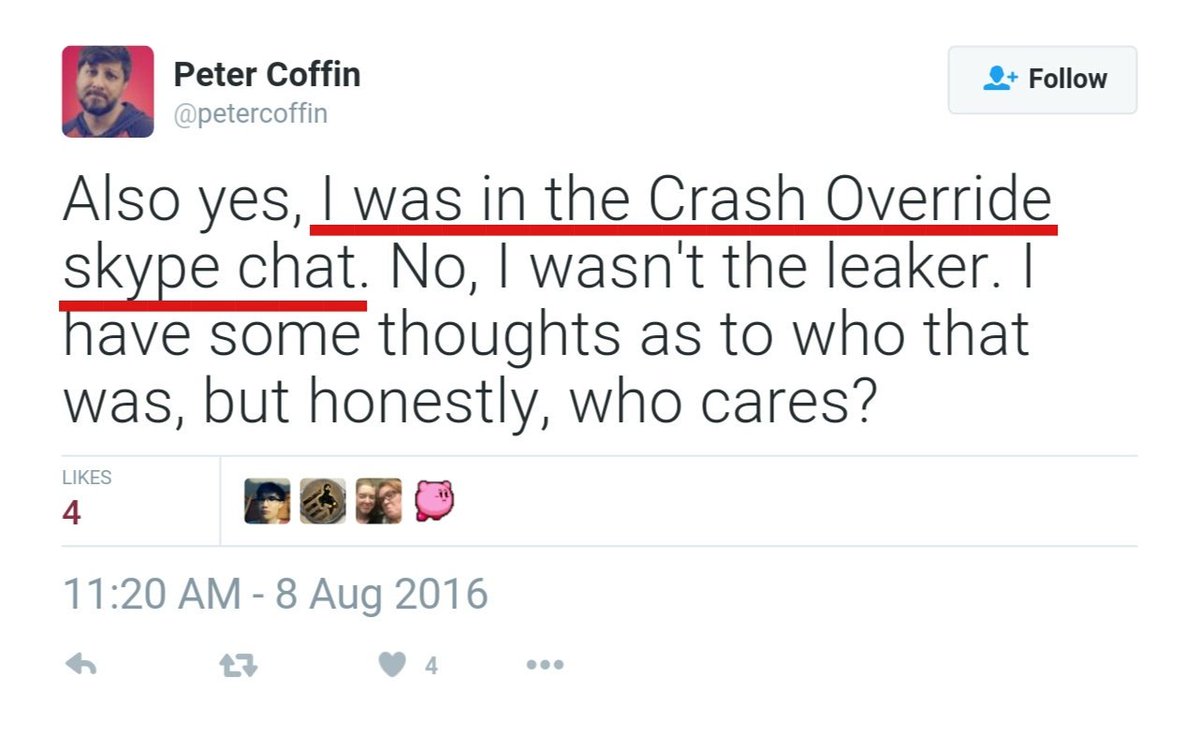 Then we have David Gallant, possibly the creepiest motherfucker to ever live. He thought this would be a good time to go out and do his “poor me” act. Actually, every single second of every single day seems like a good time for that if you’re Mr. Gallant…

That might be coming from an SJW, but it’s also 100% accurate. If you feel like you need to say that, you’re probably doing some shady shit to women already.

(Gallant liked the above tweet. I guess he doesn’t want any of his sick behaviors to see the light of day.)

Basically, this is one of the better things I’ve seen happen this summer. The SJWs are being exposed, as usual. Their male “allies” are being shown to be phonies only interested in getting their dick wet. And we all get to sit back and enjoy the show. The Olympic Games doesn’t have shit on this.