I had to write something about Zoe Quinn & Cuckmaster Jr. (after moot) getting named to the 2015 “most creative” list, even though it’s a day or two old, at this point. As someone rightly pointed out in the KotakuInAction thread, they haven’t created anything of note this past year. Even Zoe’s shitty Depression Quest was from 2013. If they’re talking about the scam operation known as Crash Override, then that’s not exactly a new thing. I’ve seen similar groups in the past. Plus it’s basically just those two assholes on their MacBook. It’s not exactly high-flying.

Expect to see more awards showered onto these two con artists. Maybe the Nobel Committee should have a look? Perhaps they can pay off enough elected officials to have Congress examine it? We know Lifschitz has the cash. I’m being somewhat over-the-top, but you will likely see their allies in the media continue this trend. I can pretty much guarantee it.

Brianna Wu is just as nuts as ever. Having met her in person, I can tell you that insanity  just drips off of her. She’s totally unhinged, and I can’t understand her being a spokesman for anything. Although, since we’re talking SJW ideology, which is totally illogical and cult-like, I suppose it makes more sense. 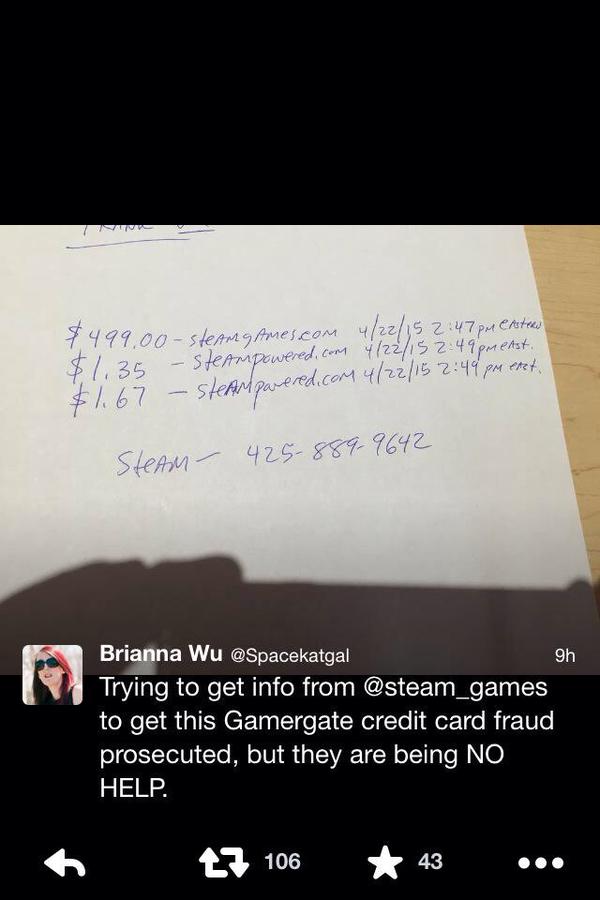 Yesterday, she was going off about GamerGate stealing her credit card info and leaking her cell phone number. There’s only one problem: we didn’t do this. It appears to be the work of baphomet. You know baphomet…they did these exact same things to me. But somehow, it’s supposed to be a big deal when it happens to Brianna. She obviously sees it as an opportunity to raise more money for her Patreon. Even some of her own people see this (btw, keksec is just another name for baphomet losers, from what I can tell): 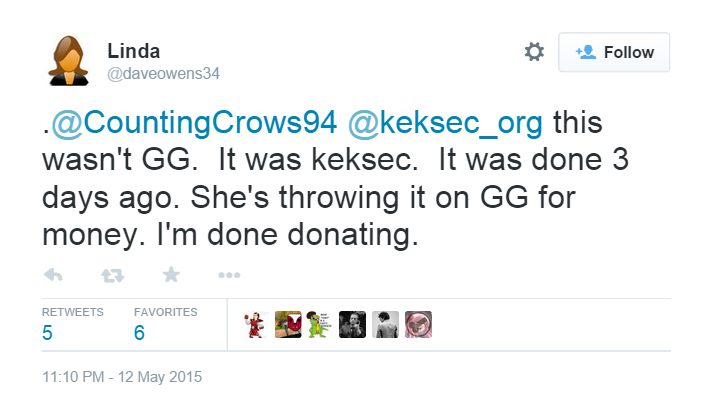 That’s not the only thing Wu’s been up to lately. She’s also been trying to takeover the GamerGhazi subreddit. As you know, I have no love for Ghazi, but this shit is kind of amazing. What right does Wu, and her partner Mentally-Ill Samus (Maddy Myers), think they have to come in and change things? Myers admits that she doesn’t even go to the site. Even the crazies who populate the place were calling bullshit: 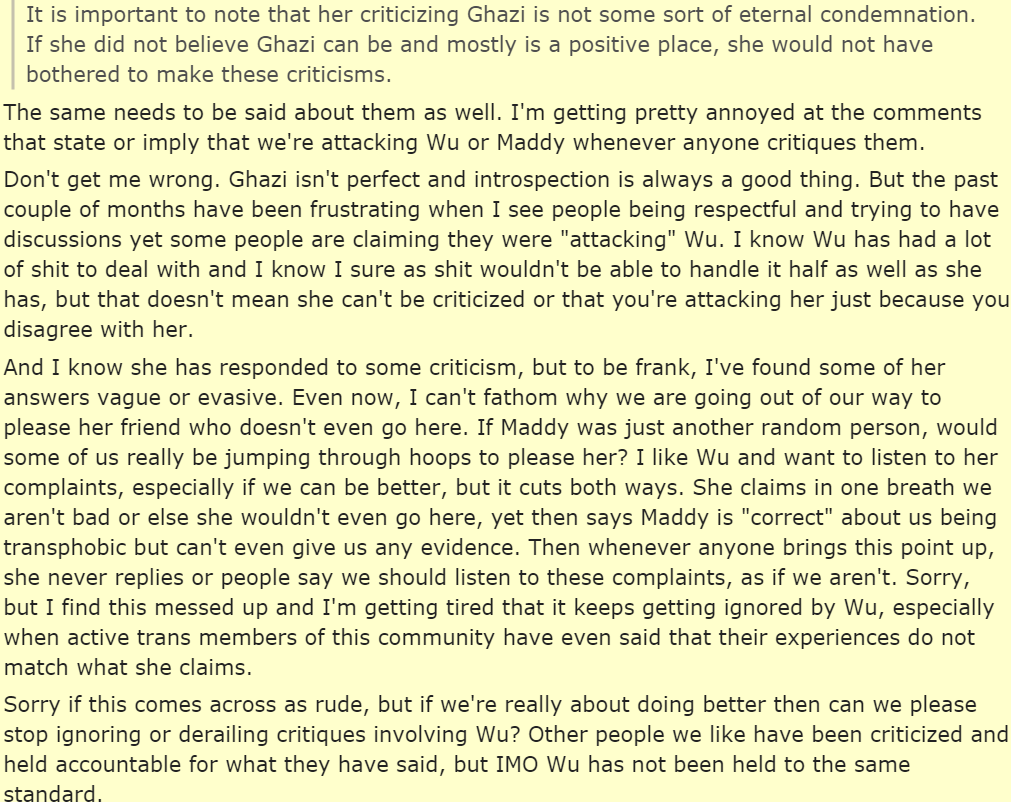 It looks like the fix is in, though, so don’t expect Brianna to lose this one. Oh, and before I go, here’s a prank call someone did on her husband Frank. Keep in mind, I’ve received several prank calls as well. This isn’t a big deal, but it’s still pretty funny lol.