Given my responsibilities with the Killstream, I’m no longer able to write as much as I would like. But sometimes, there is that event, or person, who gets me back on these pages. Today, that person is noted abuser, creep, and all-around psychopath Jean-Francois Gariepy. I have a long history with this over-inflated gasbag, so I guess it’s handy to go through it just a little bit.

When I got back into the game in February 2018, I came out into a world where Warski Live and The Morning Kumite were the big dogs on the scene when it came to live shows. I knew Andy Warski from before, but I’d never heard of any of the rest. Apparently, Gariepy had been a running joke on The Drunken Peasants for quite some time, but since I never watched that trash, I had no idea who he was. What I did notice right off, though, is what a sanctimonious piece of shit the guy was. As the weeks turned into months, it became clear that was the least of his flaws. Conning retards into his bed, the absolute malice he holds for anyone who doesn’t think he’s some kind of genius (he’s a crackpot), and the general contempt he holds for everyone who isn’t sucking his dick in-between lessons from Hooked on Phonics would all come to the forefront.

I remember, on one of the last Warski Live’s before his sad on-air meltdown, complete with actual tears, he actually kicked me off the program while Andy was in another room. Warski, to his eternal credit, came back and laid into him for being such a bitch. I don’t think Mr. Gariepy ever truly got over this, and he continued to burn down his last bit of goodwill as the weeks went on. But the truly funny part about this event is that I was on there to argue with Nick Fuentes!

Only the old heads will truly remember, but we had a nasty dispute going on for about 3 days, maybe? All kinds of harsh attacks were lobbed back and forth. We went at each others personal lives, etc. It was pretty testy. But, Beardson and the guys at The Weekly Sweat put us on air, we sorted it out, and moved on. I’ve been cool with the guy ever since. This is what men do. Can you guess what bitches do?

That would be The Jean-Francois Gariepy Method. Here he is last night vowing to work with antifa to get Mr. Fuentes banned from every platform he can think of. To say this is pathetic would be an understatement. And although I don’t advocate it myself, to me, this is a greenlight to flag JF on every fucking service that exists. He that’s pompous, that poisonous, that disgusting.

There’s a lot to this rant from the fake Frenchman, but I would say the money quote is probably this….

In fact I will, uh participate to, antifa, um, um, activities aimed at deplatforming him. Fuck him.

Well, if that isn’t a bitch, I don’t know what is. I think all of you know that my internet beef list is as long as the fucking Vietnam Memorial. But you’ve never heard me say anything like that. Imagine being so bootyblasted that you offer to team up with antifa. I don’t know if they will, everyone should denounce such flagrant f****try.

This is the same clown who ran 25 streams trying to frame Fuentes as gay, by the way. He made it personal, as he always does. Then when you bring up the fact that his mentally deficient girlfriend literally spraypainted his name all over Montreal, you’re the bad guy!

Or if you talk about how “Mama JF” used to bike around the province in the nude, you must be a REALLY bad guy! 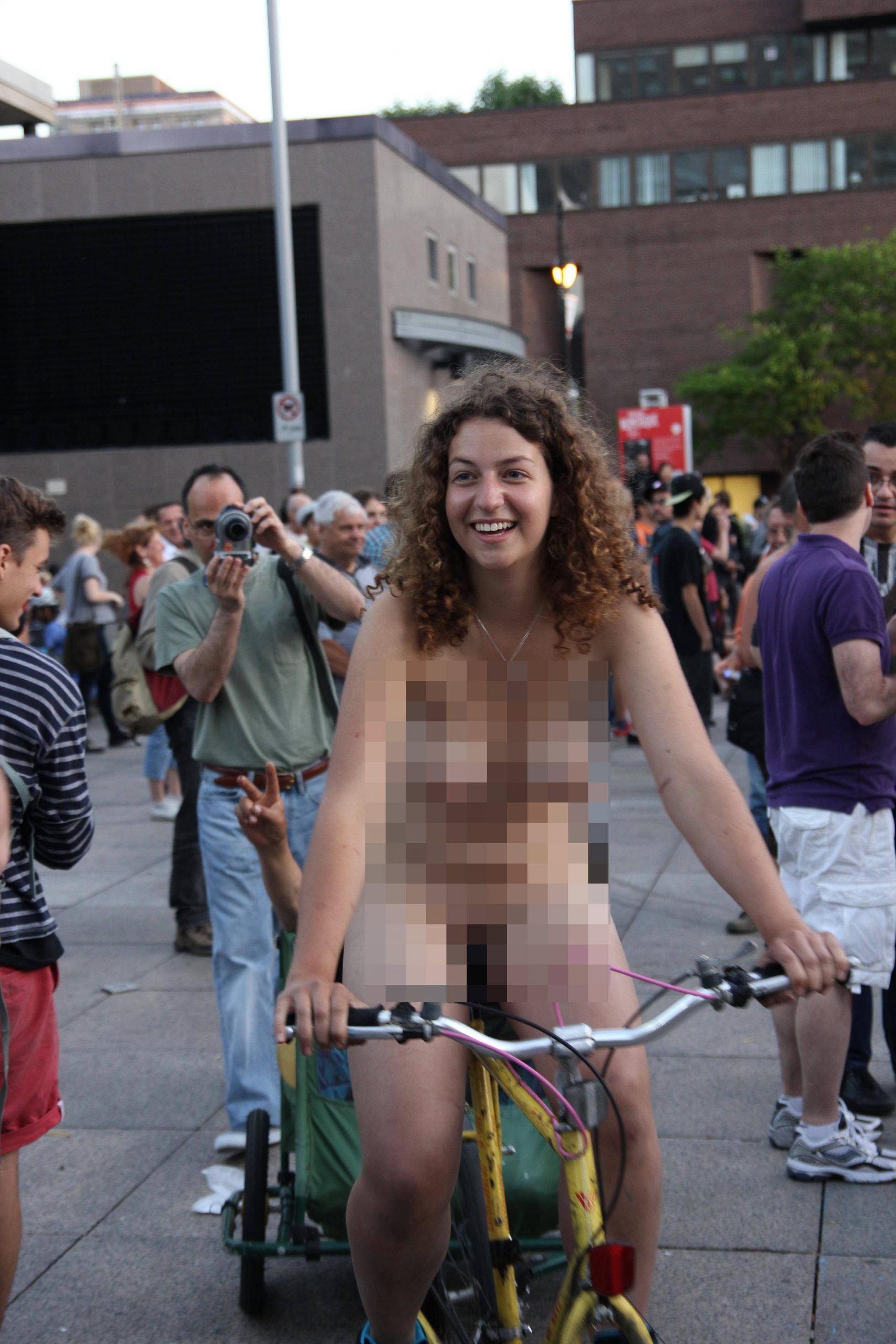 And what if you mention Jean Francois Gariepy’s views on parenting? Then you must be the worst!

I haven’t even mentioned how he allegedly lured and attempted to impregnate an autistic Hispanic girl, or how he allegedly had sex with his students at Duke, or how, according to court documents, he tried to steal his baby away from it’s mother. Now, JF will tell you these are media lies designed to smear him. I don’t believe that they are. The more I’ve seen from this piece of shit, the more I’ve read into it, the more I believe that he’s just a sick fuck who’s time is coming, soon. How long until Mama JF is on the Killstream talking about all the sick shit he tried to do to her? He speaks of little black books above, in the clip about Fuentes. I don’t keep books, but I do keep a list…and this waste of space is right at the top of it.

Jean-Francois Gariepy is a guy in love with the sound of his own voice. He’s not a philosopher, or some public intellectual. He’s just another scumbag who’s propped himself up with a bunch of retards, in more ways than one. He has nothing of value to offer, nothing of substance to contribute. He’s a predator who picks out some of the weakest among us to take advantage of. As far as I’m concerned, it’s open season on this menace to civilized society.

Antifa need not be consulted, you little bitch.

UPDATE: This guy has so much dirt that I actually forgot to mention that he was literally funded by Jeffrey Epstein to the tune of $25,000. No regrets from Jean-Francois Gariepy whatsoever.