Many people have doubted claims from me, and others, that PR agencies have been trying to infiltrate the GamerGate ranks. Until now, we’ve only had a sense that it was happening. We’ve never had any hard proof. While the evidence I’m about to provide is not a 100% smoking gun, it’s pretty close. The are definitely fakes among us, and they don’t do it for free. They’re paid quite handsomely.

Take, for example, Jonathan Easterling of GameGateNews.com. He appears to be GamerGate supporter, but the further you dig, the less that seems to be the case. This infographic tells the tale (credit to @MaxShilling4u). He seems to only be a superficial supporter of our movement, at best. He’s also gotten into spats with several members, like other possible posers I’ve spotted. 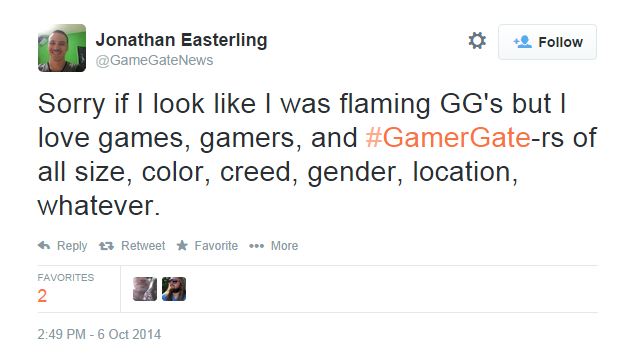 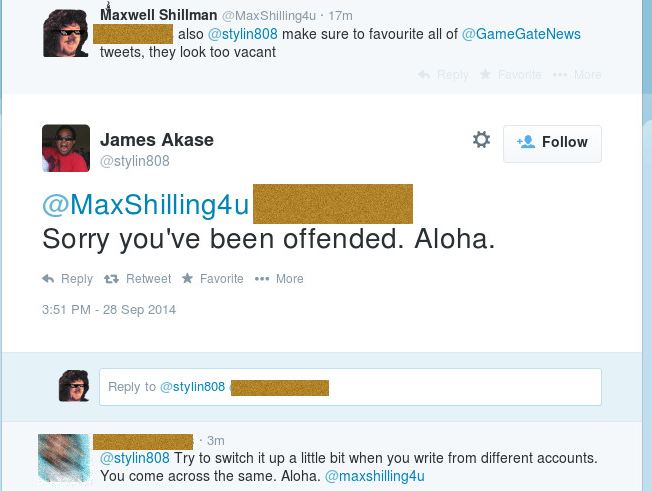 This is classic shill behavior. The guy has made a video or two, and has a Twitch channel. But there seems to be little there. Add that in with the fake followers and bots from the infographic, and it doesn’t paint a pretty picture. Neither does this: it turns out Mr. Easterling (@GameGateNews) works as a public relations flack for a company called Plunk. I’d say the coincidences are now starting to become too much to ignore. 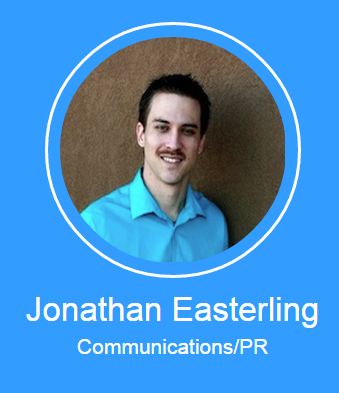 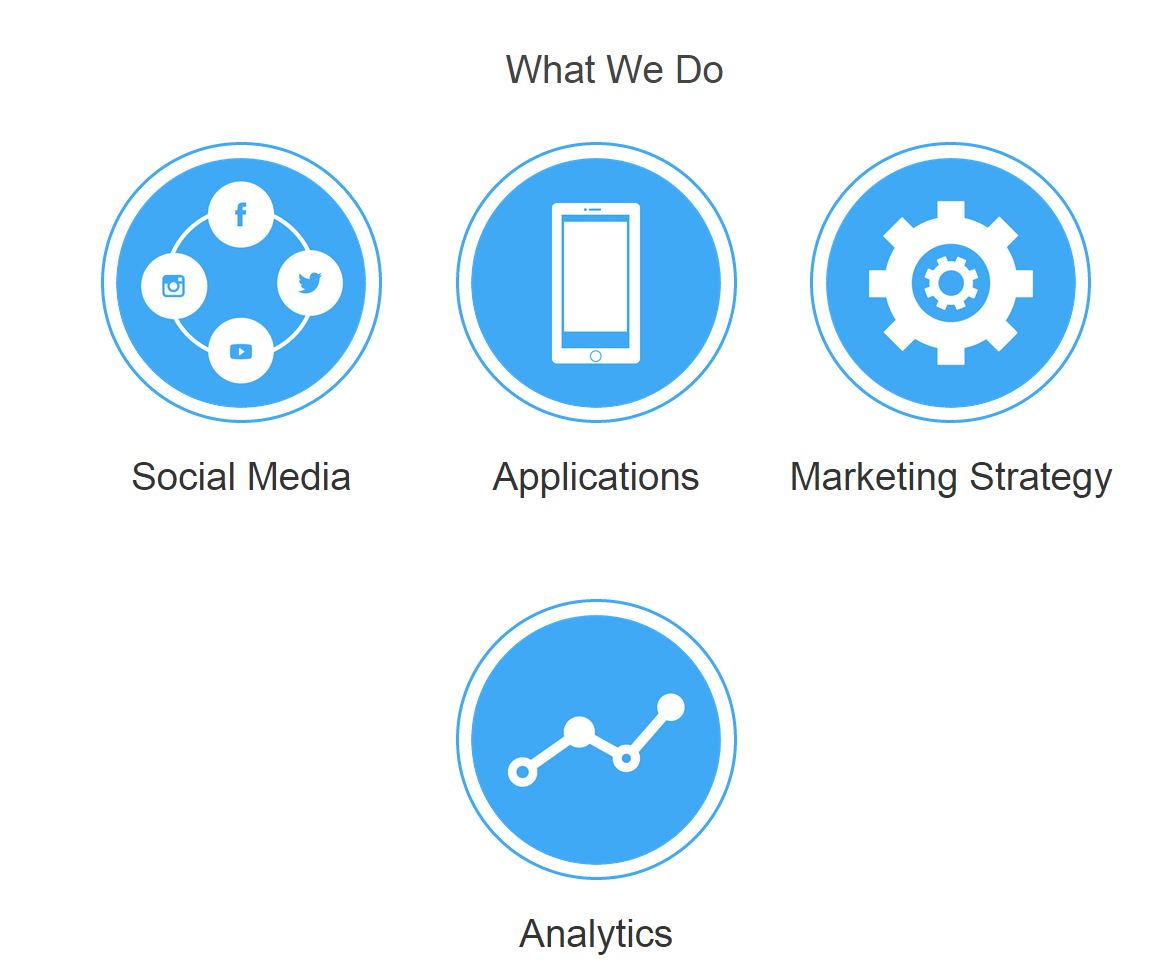 But this isn’t just about him, as there are doubtlessly others out there. This isn’t a telling you to be paranoid of every single person, it’s just important to be smart. If it walks like a duck, swims like a duck, and quacks like a duck…it’s probably a fucking duck.