Man, Shaun King keeps getting rocked. Every time I hear about this clown, he’s taking another loss. The latest to come out on King is that not only has he faked the deal about his racial history, apparently many of his recent articles have been rife with plagiarism. Talk about journalistic malpractice. It doesn’t really get any worse than this. I know he’s coming up with excuse after excuse while blaming the issue on an unnamed editor, but it’s the author’s responsibility to at least come back and check that his work has been accurate and free from these types of mistakes. The fact that he didn’t further proves that this guy is a complete joke.

Here’s the allegations, courtesy of Twitter. Keep in mind, they involve at least two different outlets (FiveThirtyEight and The Daily Beast).. 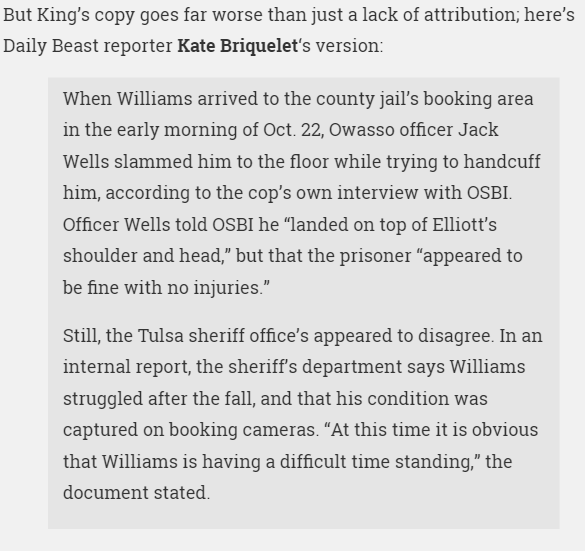 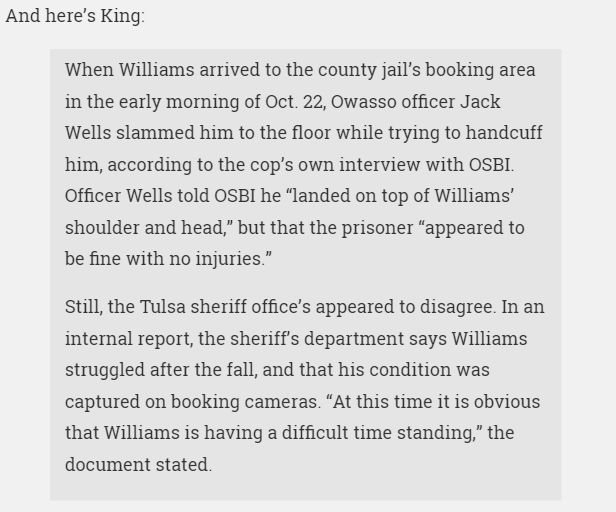 Politico’s Dylan Byers has the New York Daily News backing him up…to a certain extent. This is what the start of a complete downfall usually looks like, but we’ll have to wait and see…

Daily News editor Jim Rich says t was "an editing mistake. Is being adjusted online as we speak. Editor has been spoken to about the error"

The New York Daily News backed Shaun King’s explanation re: The Daily Beast, but has yet to comment on FiveThirtyEight—statement coming soon

> @ShaunKing on a tweet storm w/ pretty much what he told me — but we’re still waiting for NYDN to back him up, bc there are now 4 examples.

Nice try, Mr. King. But what about the excerpt you personally posted on Facebook…without attribution?

@DylanByers @ShaunKing odd since he posted on his FB without the credit as well pic.twitter.com/gBCkPUpMxN

“Well written Shaun King.” Lol, yes, it was well written. The only problem is, Shaun King wasn’t the one who wrote it.

I’ll continue to post updates on this story here. This could be a big one.

Shaun King knows exactly who to blame for his plagiarism. Chelsea Clinton.

Apparently he doesn’t write them, either!

This Shaun King news not surprising to anyone, of course. Dude has been rewriting other people's stories for the past couple years.

The New York Daily News has fired the editor in question, but not Shaun King…