Laci Green and Chris Ray Gun have been in the “news” a lot recently. I got thousands of hits for my sub-200 word post on the confirmation from Laci that they were banging, so that should tell you something. I’m pretty ambivalent about the relationship overall. I don’t fangirl (lol) over people I don’t even really like deciding they want to fuck. But, it’s pretty good for drama and lulz, and those reasons alone are good enough to back this unholy coupling.

Leftist spergs are really freaking out about the whole thing. I could have written about ten posts on this already, but I was trying to stay out of this lane a little bit. But hey, it’s TheRalphRetort.com and we’re all about the drama around here, so it’s time. Plus, it’s what the people want!

Also, this is one of the more messed up lines I’ve seen come from a progressive nutjob in a long while. Consider if I had said something like this about a couple I didn’t like. It’s pretty much a threat, and not of the veiled variety. 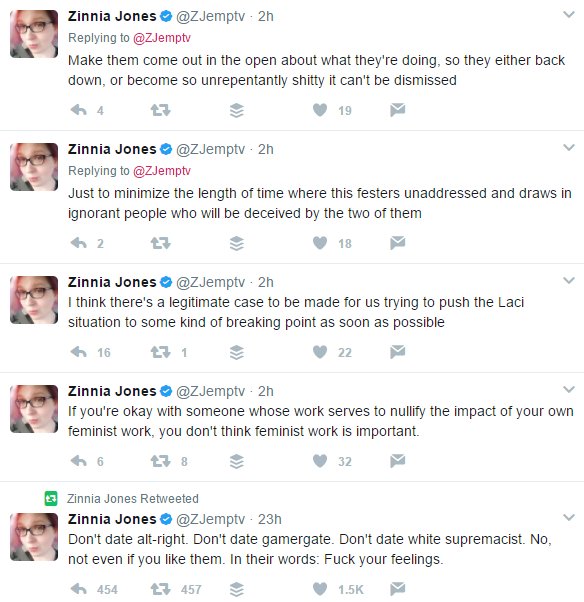 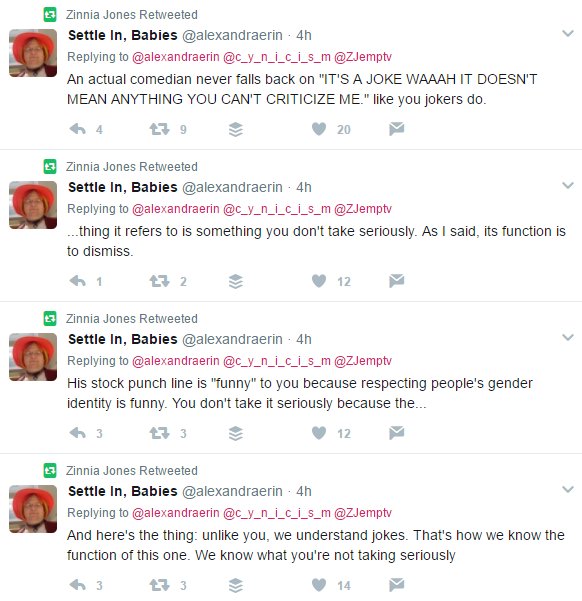 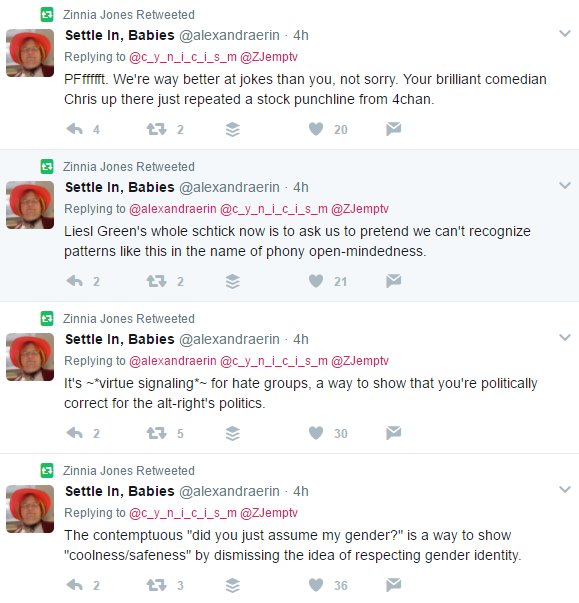 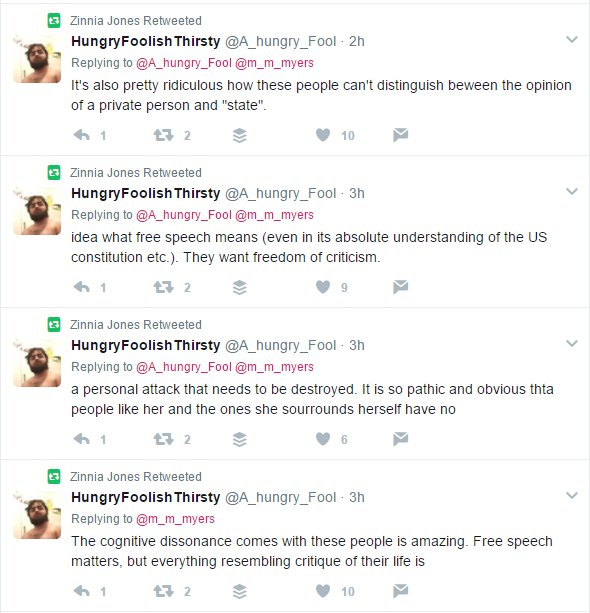 The crazy is strong with this one. The weirdo even admits that ideology is more important to them than friendship or love. I’ve talked about this many times before, both here and on YouTube stream, but to me, this is the sign of a corrupted psyche.

And as is usual with this particular variety of freako, everything comes back to GamerGate EVERY SINGLE TIME.

*Yes* I believe Gamergate is one of the worst things ever to happen. It enabled Trump, which put the entire world in immediate danger.

I’ll keep my eye on this relationship. There’s simply too many goodies and insane SJWs coming out of the woodwork on this one for me to ignore it any longer.