FIRST ON TRR: A UC Berkeley Rioter Has Been Exposed, & He’s a University Staff Member!

File this under the “Things I’m Not Shocked to See” category. As it turns out, one of the “antifa” attackers from the Milo Yiannpoulos event in California the other night has been identified. Not only that, he draws a paycheck from the UC Berkeley administration. Shocking, I know. Well, at least one thing is surprising: that he’s this fucking stupid.

If you’re going to brag about your assault activities, it’s best not to use online accounts that can be traced back to your real name and occupation. I would have thought they taught stuff like this in antifa commie class. 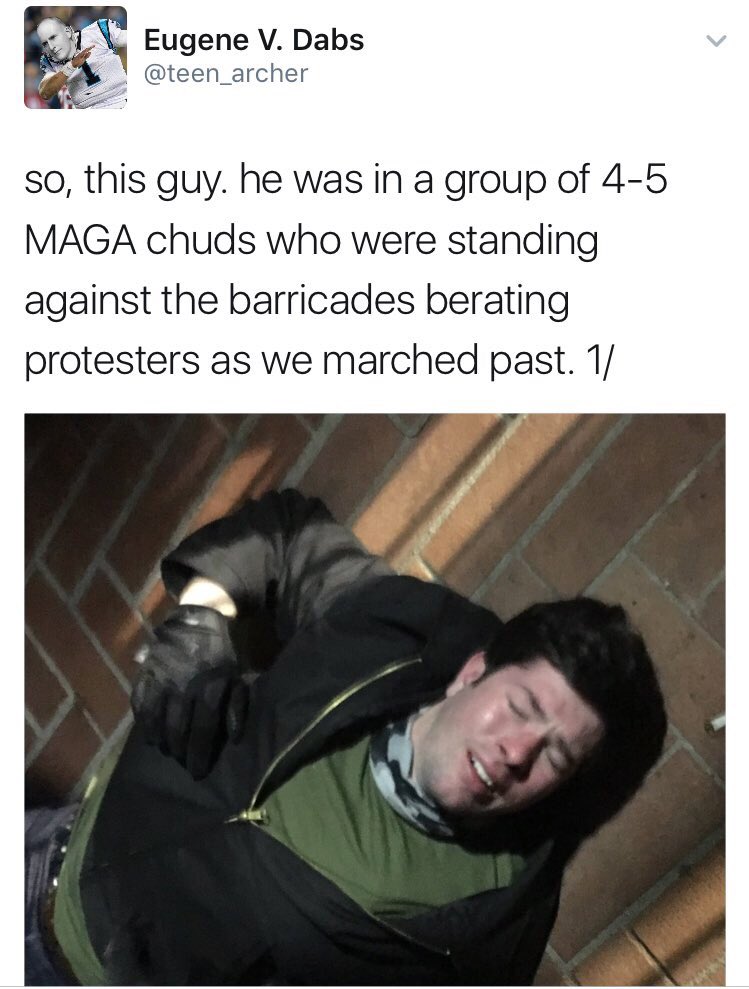 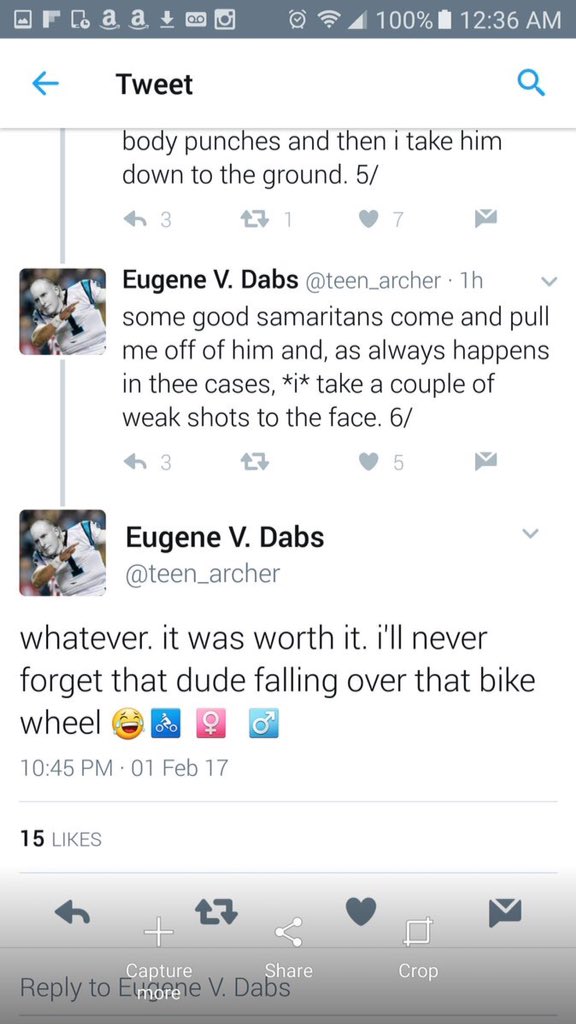 What more did you learn, Pave? (By the way, I will excerpt some of the key photos below the tweets.) 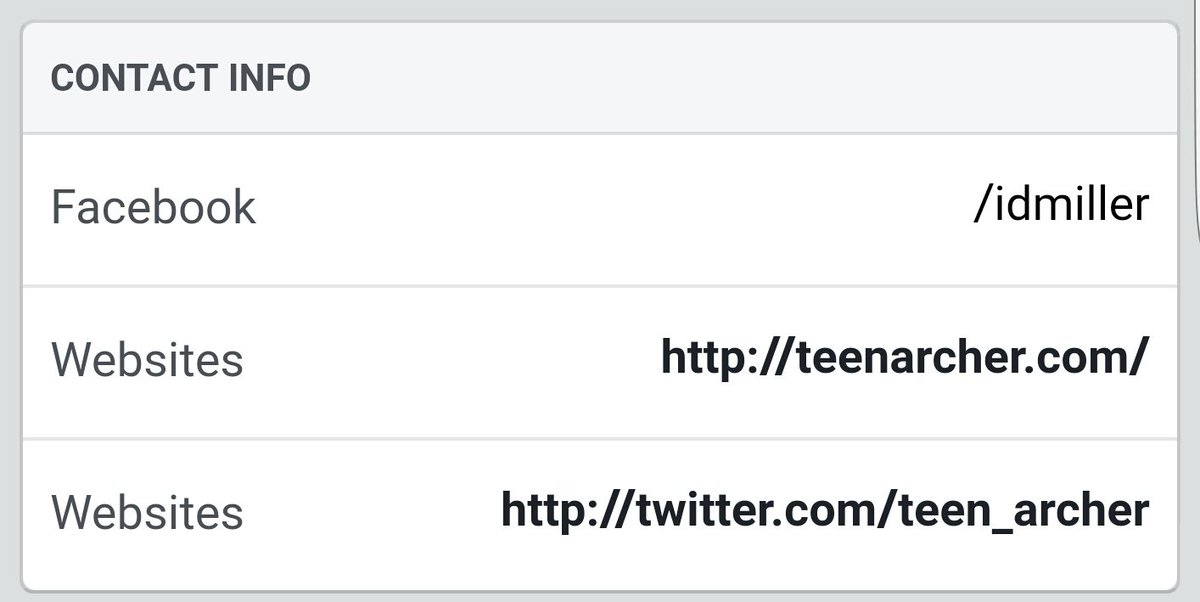 It looks like that to me as well. I wonder if the phonies in charge of that place will actually take action against Ian Dabney Miller? Probably not, but maybe we can shame them into it. Also, this idiot has since put his Twitter account on protected status.

That’s not going to help you now, Ian. You’ve been identified and shit is about to get real.

UPDATE: I would be remiss if I left out some gems coming from CNN and The Young Turks over the last couple days. Apparently, if you drink their Kool-Aid, the riots were the work of right-wingers who infiltrated the peaceful “Resistance” in order to make them look bad. I wonder how they will try to spin this new information? Actually, they’ll probably just ignore it.

Oh, and we also have some more photographic evidence thanks to my Twitter feed…

UPDATE II: He allegedly gave an interview to the New York Daily News, which is about the dumbest thing in the world. This places him directly at the scene. It also says he is a current staffer, which there was some confusion over since we only have pay stubs going back to 2013 in our search.

UPDATE: Berkeley has responded. They say they’re “aware of [the] allegations involving a UC Berkeley employee” and are investigating them. Believe me, we’ll be keep our eyes on their claims.