I’ve only seen Vice a handful of times on YouTube and I’ve never seen their HBO program…until today. The thing that sparked me into watching it was a tweet they sent out the other night on the #TransYouth hashtag. I do Vice on a Twitter list so I can monitor their insanity occasionally.

Along with my response…

Earlier today, I went and downloaded the episode and watched it for myself. It turned out to be one of the most deft attempts at propaganda that I’ve seen in quite some time. Also, the presenter looks like Kristen Stewart. 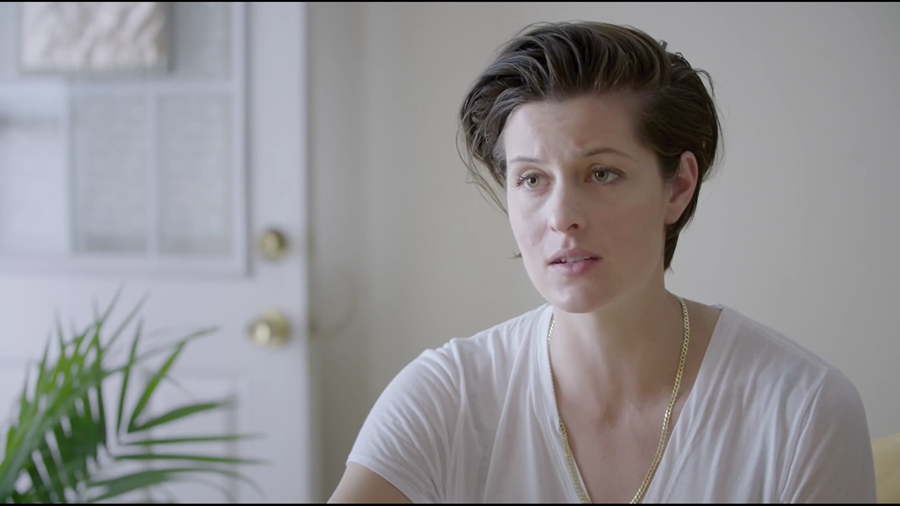 Well, a little bit like her. Anyway, the actual content of the piece is kinda hard to watch. I don’t hate trans people. In fact, I have some people who are trans that I consider friends. I got a couple of them together once to do a stream, which I thought was a pretty interesting show. During it, if I recall correctly, they both seemed to agree with me that transitioning as a youth is something that society should discourage.

This Vice episode doesn’t talk about sex reassignment surgery, but instead discusses puberty blockers and cross-sex hormone therapy. I can’t pretend to know what it’s like to be born as a man and feel like I need to be a woman, that there was some kind of mistake. In fact, I have a hard time even understanding the mindset because it’s just so foreign from my own experience. That doesn’t mean I hate people who are afflicted with this condition. In fact, I definitely do not.

That being said, I do believe that children need to be protected from long-term decisions that are irreversible. Just looking at my own life, I can think of dozens of decisions that I made as a youth that ended up impacting me adversely down the line. Many of them I cannot take back. Luckily, there was nothing like my reproduction on the line.

But the same can’t be said for this trans youth in the episode who receives cross-sex hormone therapy during the show: 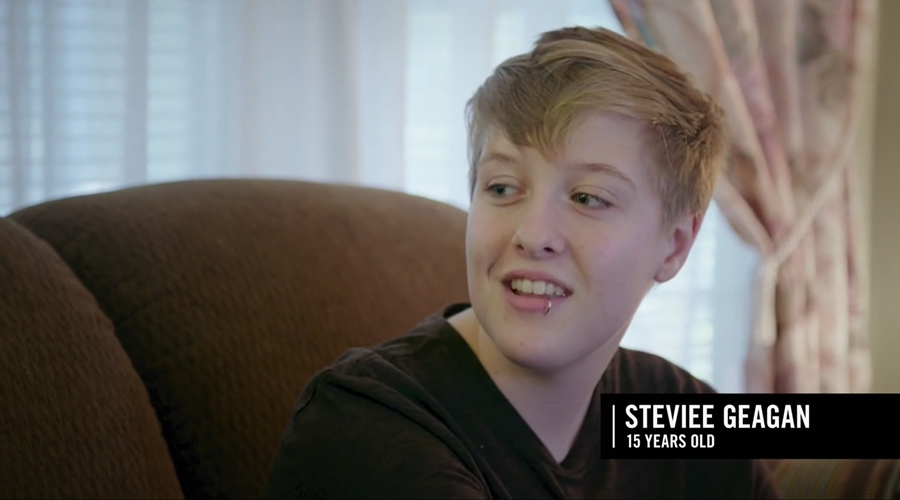 As a result, childbearing will not be in this person’s future. You can even see Steviee hesitate slightly during an answer about it. This is a big decision for a 15-year-old to be making. Yes, 15. You can’t even get a driver’s license at 15, much less vote, drink, or enter into legally binding contracts without your parents supervision. How is it right to allow kids to forever change their reproductive capabilities when society says they don’t have the mental capacity for so many other things?

I know some people paint me in certain ways because of controversial comments I’ve made about transgender individuals who were trashing me, my friends, or even my family. Of course, I’m not going to hold back the barbs when rubber meets the road in cases like these. However, I do like to try to empathize with the plights of others if I can. And the people in this episode (minus the 5-year-old, which I found disturbing to show) clearly have a mental issue that needs addrssing.

But what is the right way to go about it? Should our entire society be transformed to correspond to it, and should kids be able to make these sorts of decisions? I am dubious, to say the least. It’s clear which way Vice wants you to go, as they give very short shrift to the possible negative implications of the hormone treatments and societal transformations. But not only that, they also spend a good chunk of time making it into a political hit piece, which is sad to see, but utterly predictable. 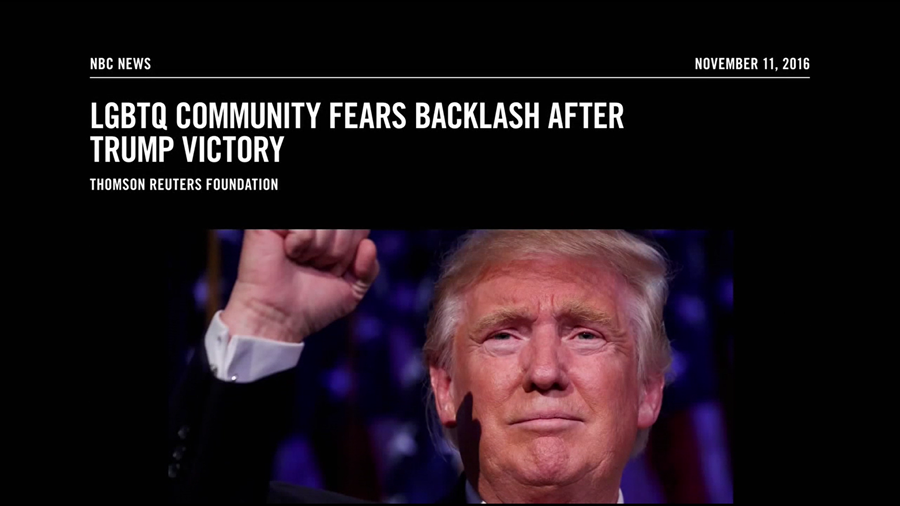 Former Obama Attorney General Loretta Lynch even shows up. Just today she said we needed to see “blood in the streets” over President Trump’s term in office. So, I think you know which way the ball is going bounce here. It was political hackery and if Vice had any sense, they would have left it out because it detracts from the propaganda effectiveness. You need to be a little more subtle.

I don’t have the answers to all these issues and I would be a fool if I claimed that I did have some kind of special insight. But I do know that the way the left is pushing trans issues is somewhat damaging to the fabric of society as a whole. Instead of easing acceptance in, they appear to favor the “shove it down their throats” approach. I do not think this will serve them (or transgendered people) well over time.

Let me know what you think about this topic in the comments down below.