I don’t know if you guys noticed, but a lot of bad things have been happening to Trump haters, starting with Hillary Clinton herself. Patton Oswalt could also be added to that list as well. In fact, I could add a lot more, but it’s 3AM and I don’t feel like looking all that shit up. I hope you all will forgive me. You could also put some more examples down in the comment section if you wanto.

But the latest one, and the one I’m here to talk about, is the case of Chloe Moretz. You may have seen her out an about trashing Donald Trump. Or perhaps you’re like Kim Kardashian and you don’t even know who Ms. Moretz is…

let's all welcome @ChloeGMoretz to twitter, since no one knows who she is. your nylon cover is cute boo

Basically, Hollywood has been pimping this girl out as one of their next big things. The only problem is, she hasn’t really shown any acting skill, although that’s sometimes easy enough for the execs to pass off. But she’s also not all that attractive, either. 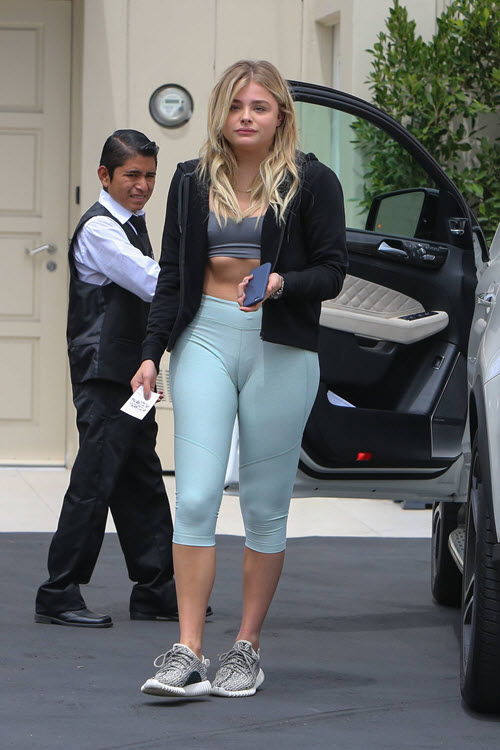 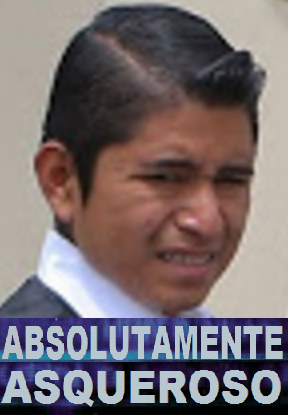 She also has a propensity towards smearing Mr. Trump….

Being a woman in America, under Trump's Presidency, terrifies me.

We will never "Make America Great Again" under someone so Regressive. Stop #Trump from gaining anymore momentum please, redirect your vote.

And this next part will probably come as no surprise: She’s also a huge Hillary Clinton supporter… 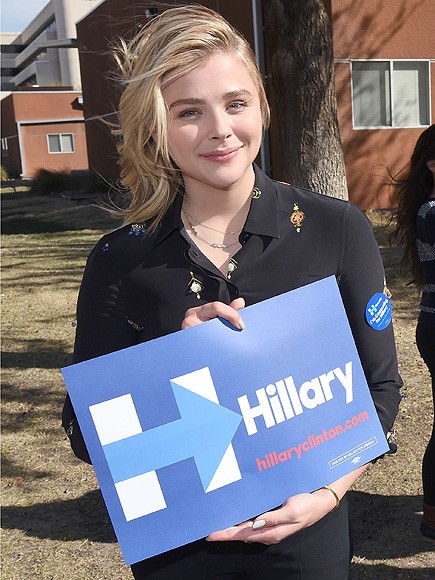 She does look better in that photo, but then again the Clinton team has a lot of practice on this sort of thing. They’ve been making a half-dead woman look passable for a couple years now, at least. The whole point of all this is perhaps if Chloe was practicing her craft instead of trolling Donald Trump, perhaps she wouldn’t be such a shit actress right now. Or, better yet, she could have been spending this time satisfying her man. Instead, she’s out of luck on that score, too.

So what? At least she has a legion of adoring fans. I’m sure there’s a lot of people who are really sad about her decision to take a sabbatical from acting…

Oh. Never mind. Still, she presumably still has her health, which if of course more than we can say for Mrs. Clinton.