DOX THE PLANET: Another Batch of Anti-Trumpers Get Doxed on 8chan

We talked about the waggon rolling through the other night and doxing a shitload of anti-Trump journalists. There’s been a divide over it. Some people love it, some people hate, and some people are like me…sitting back and laughing at the whole thing. I long ago gave up any kind of moralizing about doxing. I’ve talked about the reasons why at length. One major point is that everyone is doxing, including many of the journalists and media personalities that are about to be mentioned in this post. You’ll have to grab the dox themselves elsewhere, since I neither support, nor condemn, the act.

But, it’s definitely news when you see people like John Oliver, Ezra Klein, Rick Wilson, Don Lemon, and Geraldo Rivera get doxed. The original poster of the newest 8chan thread claimed to be Sargon of Akkad, but I think it’s safe to rule that one out. This was likely done due to his public opposition to the first doxing spree. I like Sargon and don’t criticize him on this at all, as he’s entitled to that view. I just got through explaining mine, so that’s that.

Screens from the thread: 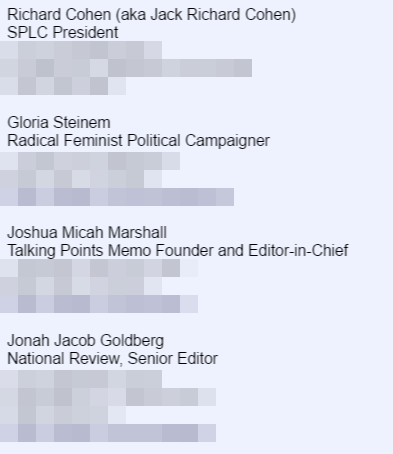 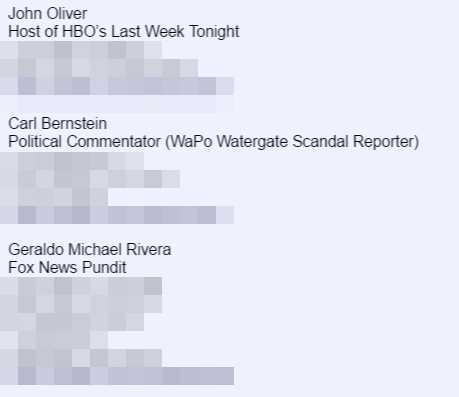 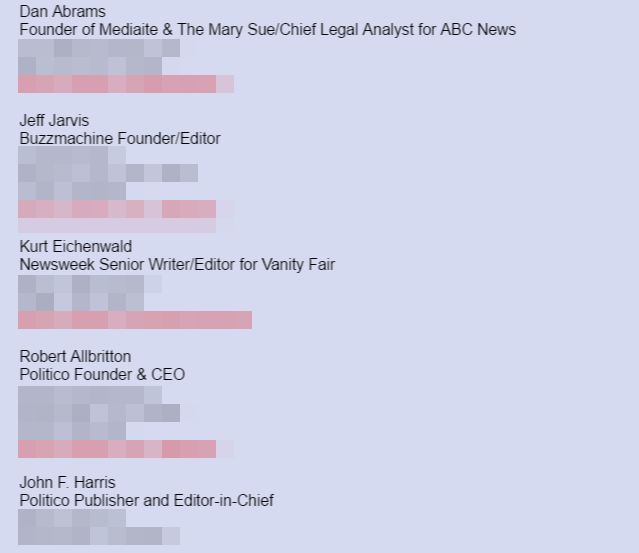 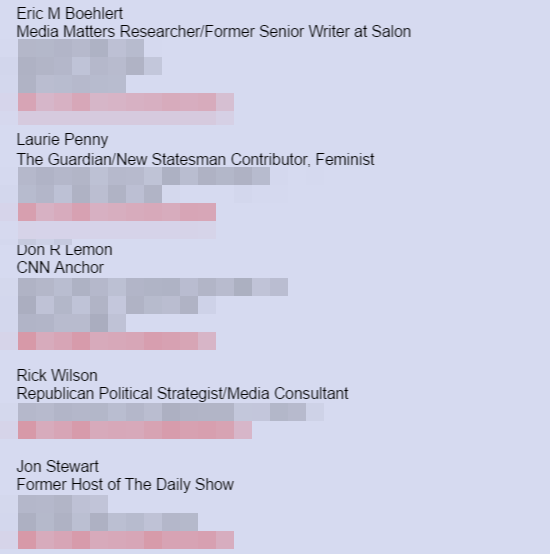 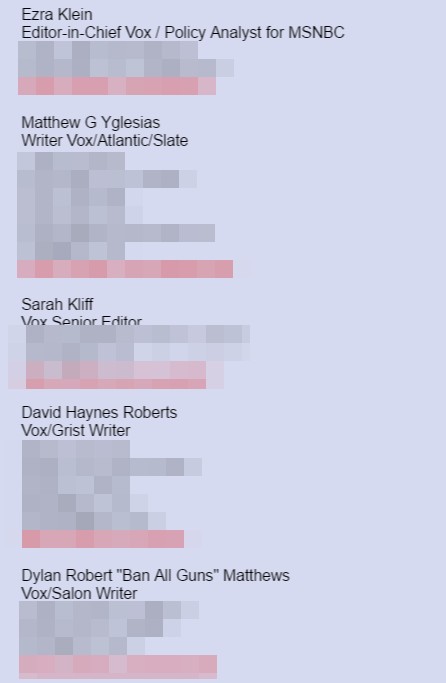 According to thread postings and rumors, this is only the beginning. I guess we’ll see how the media reacts to all this later today. If I had to guess, there will be several cry-columns devoted to this one.