Another day, another advertiser pulls out of Gamasutra. This time it’s the University of Advancing Technology, aka UAT. It seems they made their decision last month sometime, but we’re only learning about it today. Here’s the advertiser email that’s floating around on Twitter:

University of Advancing Technology ceased advertising on Gamasutra as soon as we became aware of their [sic] being an issue with negative journalism. Having one of the oldest programs in the nation, we are very sensitive to issues of this nature.

So, there you have it folks. Gamasutra has lost one more advertising partner, and this train doesn’t appear to be slowing down. Good thing Leigh Alexander is apparently unbowed. Instead of contrition, she’s digging (and possibly drinking) in further tonight: 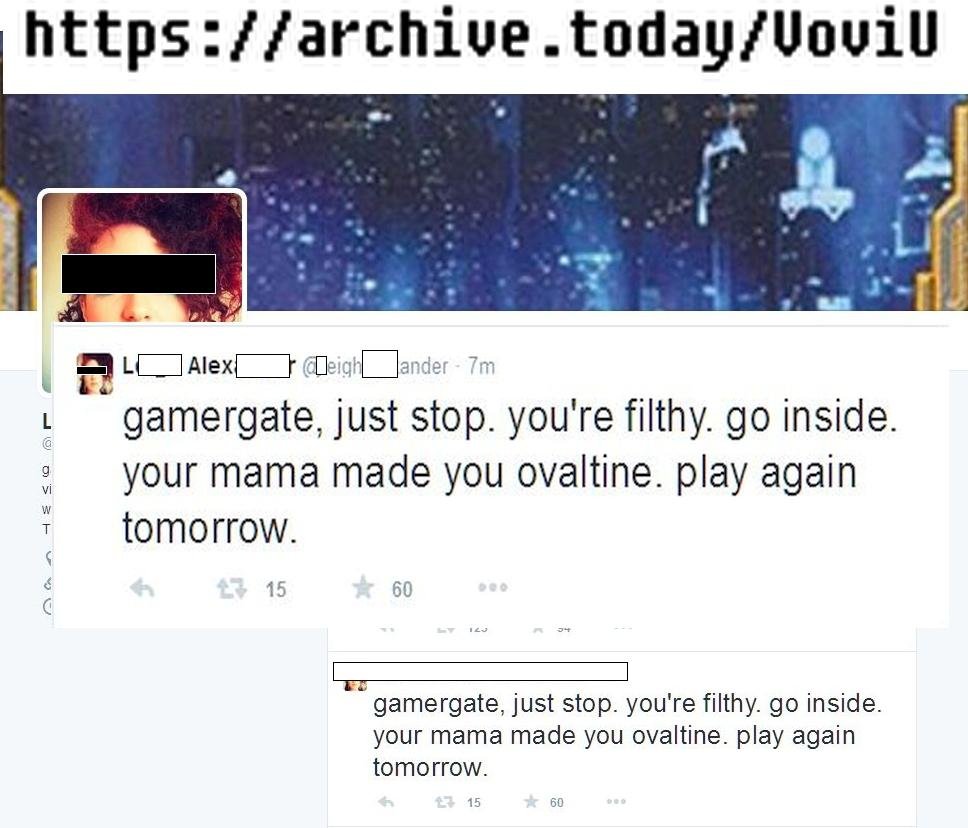 A person with any type of honor would have resigned weeks ago. Good thing Leigh doesn’t have any, because I don’t want to stop now anyway. Continue the email onslaught. The results speak for themselves. Gamasutra is on its last legs. 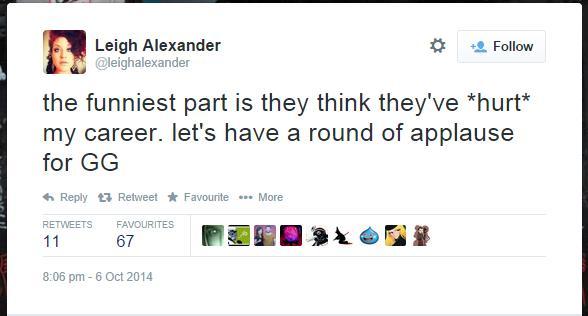