Friend of Notorious Dev Blocks Mighty No. 9 Customers on Twitter

Earlier this evening, I witnessed a Twitter user by the name of @FortesSnC get blocked on Twitter by the community manager for the highly anticipated crowdfunded game, Mighty No. 9. This manager happens to have deep ties to the controversial indie developer Zoe Quinn, and hasn’t been shy about sharing them in her public role.

The user in question was given no reason for the block, although it appears to be tied to his support of the GamerGate movement. He did not harass either the community manager, or Ms. Quinn. I’ve also heard reports of other users being blocked for the same reason, but I haven’t been able to confirm those in time for publication (reports since appear to be confirmed).

@MightyNo9… wait, what? I'm blocked from following a project I pledged $300 to because I support #Gamergate? Gneiss pic.twitter.com/ABVcjs3ymc

Here are some screenshots that were provided to me by a source earlier this evening. They show that Quinn and the community manager in question, who goes by the name of @PetiteMistress on Twitter, have had a long and enduring relationship (imgur album). 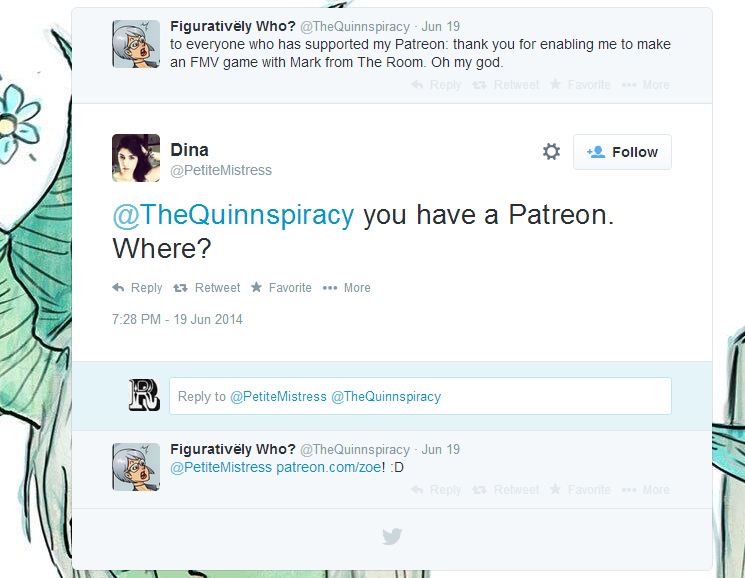 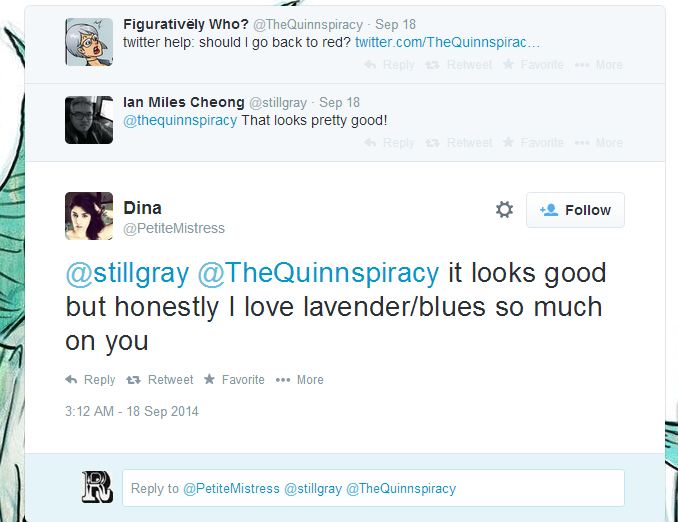 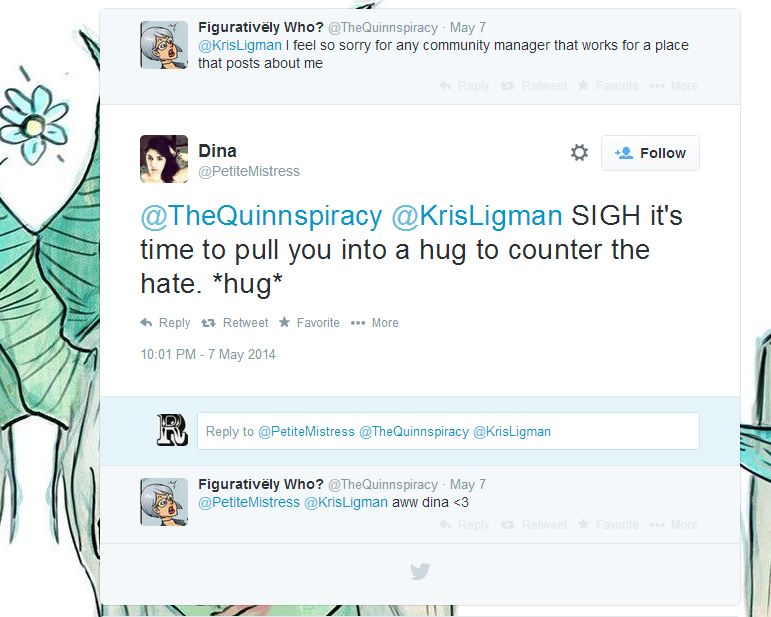 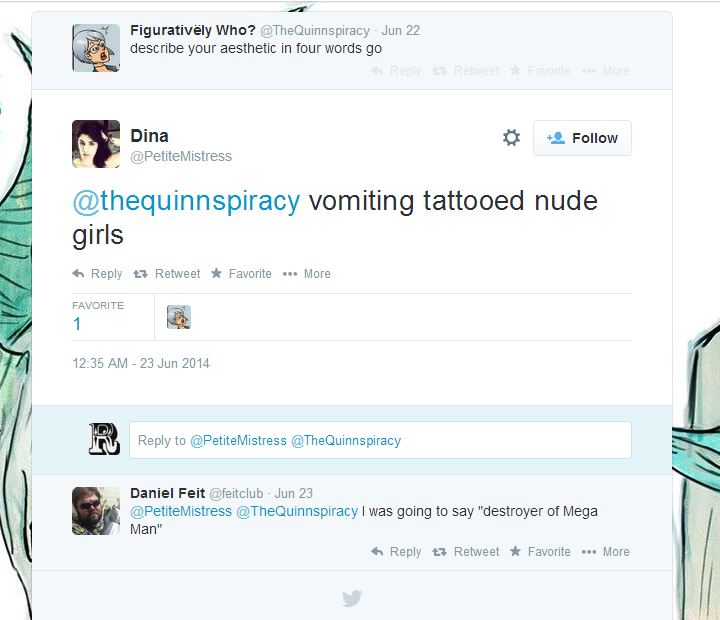 Just as i was about to publish this story, I came across another tweet from user @FortesSnC, which appears to confirm our suspicions: other paying customers are being blocked from Mighty No. 9 community outlets simply for professing support for the GamerGate movement. Sadly, as we’ve discussed previously here on TheRalphRetort.com, this is an all too common tactic for our opponents. Hopefully, continuing to call out the censorship and disrespect of consumers will spur the industry into real, meaningful, reform.

Newsflash: It is not just me. This backer tried to start #GamerGate threads on the @MightyNo9 forums as well. pic.twitter.com/tGNUuw70Kd

community manager for Mighty Number9 (who is a proven chronic liar) How shes still employed have no idea #GamerGate pic.twitter.com/AsQ5GxrOVx