Good lord, the comedy gold keeps rolling in today, doesn’t it? A couple hours ago, a female reporter who works for The Washington Post accused Donald trump of hitting on her. This was made all the more laughable after taking one look at the woman’s face. Things get even more humorous when you do a Google image search and notice that her Twitter pic is one of the most flattering photos of her in existence. To say that Donald Trump could do much better would be an understatement. In fact, as most of you know, he’s doing better as we speak with his wife Melania.

Karen Attiah is the hack’s name, and here are her tweets…

So. I got hit on today by Donald Trump.

[email protected] I mean just look at her face and then look at the women Trump has been with. Somehow I doubt her story, call me crazy

As you can see, she’s apparently writing the hit piece up right now. I will update this post when it inevitably comes out, but for now, let’s just do some compare and contrast exercises… 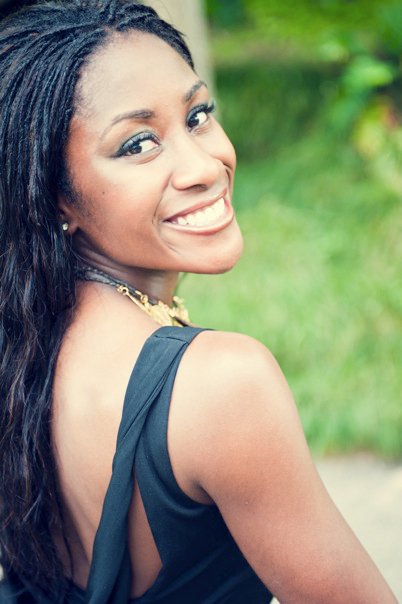 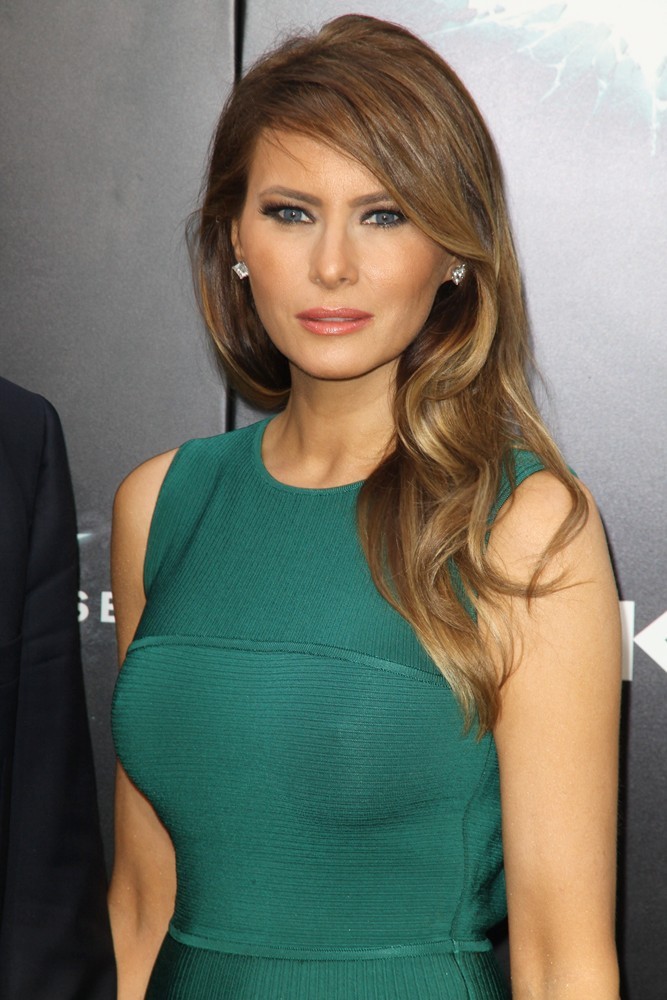 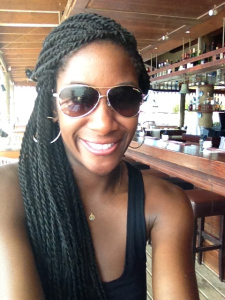 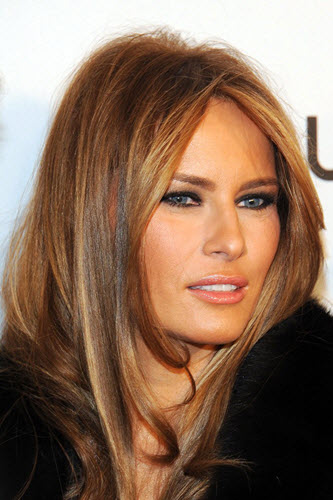 I haven’t even gotten into his ex-wife and past girlfriends, but they all out rank Ms. Attiah by a very wide margin. Plus, what motivation would Trump have here? He knows it would be a very negative story at an inopportune time. I just don’t see it. If anything, he probably was being generous and nice to this woman, and now she’s looking to spin it into her 15 minutes of fame. I guess we’ll find out what she thinks she has on The Donald soon enough. When we do, I’ll be back here talking about it in this space.

UPDATE: Wow, it was even weaker than I thought…

As the meeting ended and we were walking out of the room, I thanked Trump for taking my question. He turned to me and said, “I really hope I answered your question,” and added casually with a smile, “Beautiful.” I was stunned. I didn’t say thank you, and I don’t think I smiled. He then walked out to meet with my Post colleagues briefly before heading to the elevator. I stayed in the conference room for a few minutes as it sunk in that the potential GOP nominee for president thought it was okay to comment on my appearance. Did he just say that?…

Perhaps he thought that calling me beautiful would make me ignore the fact that he brazenly lied about his polling numbers among Hispanic voters. Or make me believe that he wasn’t really a racist. Who knows? At least now I know, firsthand, that the sexism that Trump puts on display against Megyn Kelly under the lights of national TV is not that much different from how he is in real life toward female journalists.

I can’t even imagine what goes through someone’s head when they write something like this. Assuming what Attiah claims happened even took place (and that’s a big assumption), is that really supposed to be an example of being hit on? If Trump really did call her beautiful, she should have taken it as a compliment, because it certainly isn’t true. Also, it’s funny how all this happens right after the meeting ends and the audio/video stops recording. I’m sure all of you are just as shocked as I am. Where’s the proof? The only reason I’m not more inflamed about her lack of evidence is that it doesn’t matter anyway. You got hundreds of retweets for this? What kind of shitty world are we living in these days?