Study Shows Youngsters Are Even Crazier Than We Thought Concerning Gender

Hello, readers! Thank you for bearing with me while I’ve been scouting out my new house. I think I ended up picking the right one, so at least there’s that. Also, when I move, my dox will no longer be accurate. Of course, I’ll surely be doxed again within a month, but whatever. May the unsolicited pizza deliveries forever be in my favor.

Anyway, I wanted to finally type up this story, which I began working on a couple days ago but am just now coming back to. It’s a poll I read about the youth of today and their views on gender and sexuality. I hate to sounds like one of those people who gets older and then hates on the youth, because I despised that when I was younger myself. But it’s hard to read information like this and think anything other than some of these youngsters are really fucking crazy.

Take a look for yourself…

Fifty-six percent of 13-to-20-year-olds said that they knew someone who went by gender neutral pronouns such as “they,” “them,” or “ze,” compared to 43 percent of people aged 28 to 34 years old. Over a third of Gen Z respondents also strongly agreed that gender did not define a person as much as it used to. This figure dropped to 23 percent among millennials who were 28 and up.

Those belonging to Generation Z also rejected the gender binary while shopping—only 44 percent said they always bought clothes designed for their own gender, versus 54 percent of millennials. But they also felt strongly that public spaces should provide access to gender neutral bathrooms, with 70 percent of Gen Zs coming out in support of the move compared to 57 percent of 21–34-year-olds.

The picture the article approvingly cites to add anecdotal evidence to these findings is this one: 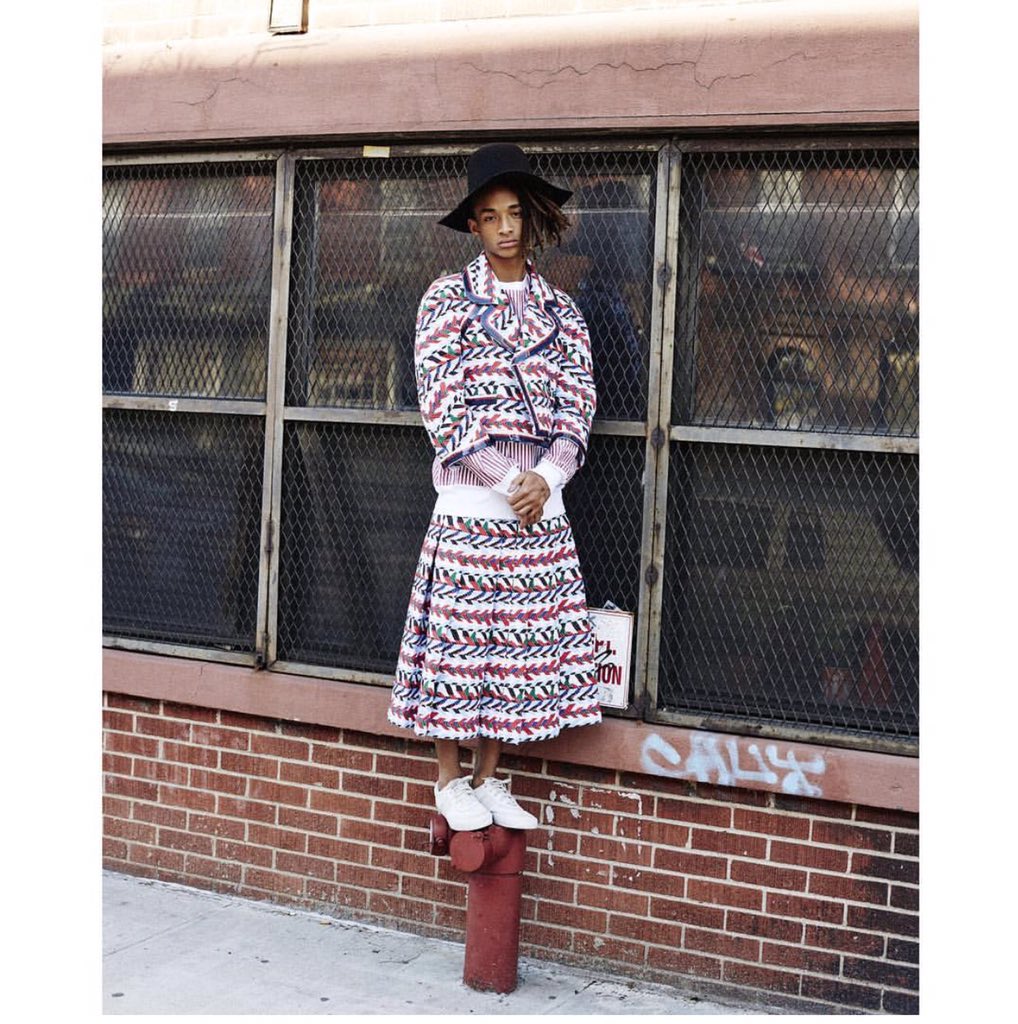 That’s Will Smith’s goofy son Jaden. If he starts becoming the trend, then The Purge cannot come soon enough. Personally, I still hold out hope that the next generation isn’t quite as crazy as these numbers make them seem, but part of me thinks I being unreasonably optimistic. Still, now is not the time to give up fighting the Tumblrtards and SJW nutcases. Double down instead and keep blowing them out on the regular.

I know that I used to believe some pretty ignorant things myself when I was younger, so there’s a chance that some of the youth will snap out of this. Will they all? No. Of course not. We still see intellectually stunted people every single day and that will undoubtedly continue. But so long as there is resistance to their insanity, there’s always hope.