OUTRAGE NATION: A Report on the Kimono Dumbassery In Boston

The horrors of cultural appropriation strike us once more! This time within The Land of the Rising Sun, Boston. Yes, Beantown has caught the ire of the SJWS for an exhibit in the Boston Fine Arts Museum which encourages visitors to try on kimonos. It’s ingeniously titled Kimono Wednesdays. This was done in honor of Claude Monet’s “La Japonaise,” a painting that depicting the artist’s first wife in a kimono. 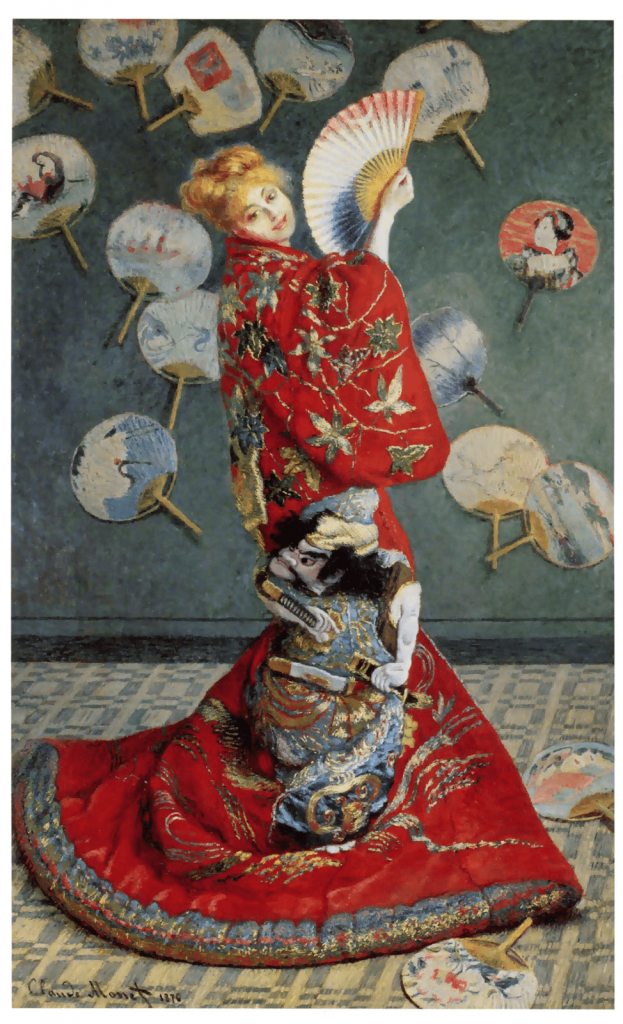 So what’s the issue? Well like all things SJW, they aren’t entirely sure. They can’t seem to get their stories straight about why this is awful. According to the Globe’s report, it jumps around. From Asian fetishizing, to the usual wailing about harassment and assault, which they somehow tie into ethnicity. None of these things have anything to do with kimono wearing, seeing as how the robe itself was adapted from Chinese garb. Appropriation Inception maybe? Meanwhile, in Japan, they care more about cats in kimonos than appropriation. Look at that pretty kitty work that robe. Aunt Myrtle’s cat sweaters are shamed. You go Japanese kitty, you appropriate that culture! 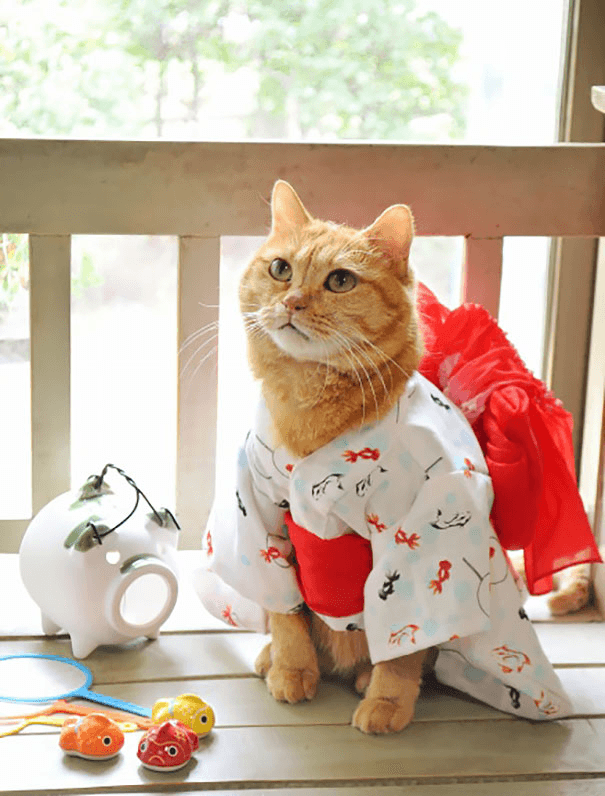 So why is this poorly thought-out whine fest interesting? Because of how clear it is those protesting have little to no knowledge about the city they are whining in. Boston holds two of the largest kimono wearing events, and neither are happening at the Fine Arts Museum. The first and more relevant to this is the recent Japan Festival where Japanese culture is shared and kimono/cosplay is welcomed. In fact one of the counter protesters to this madness is a organizer at the event. 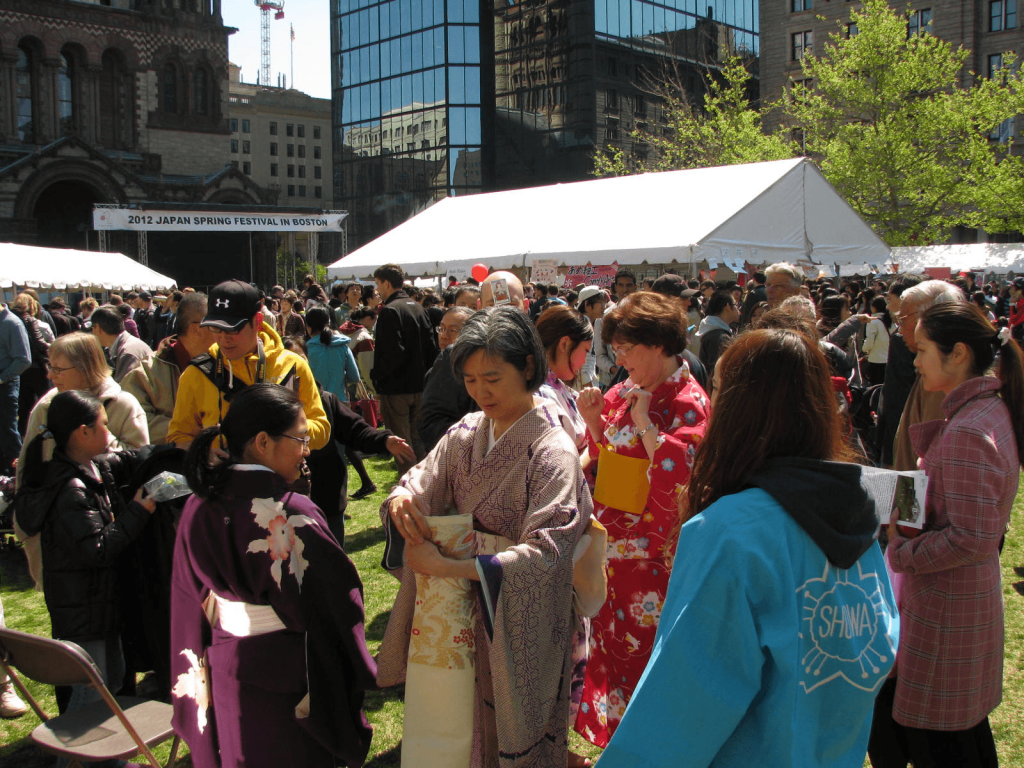 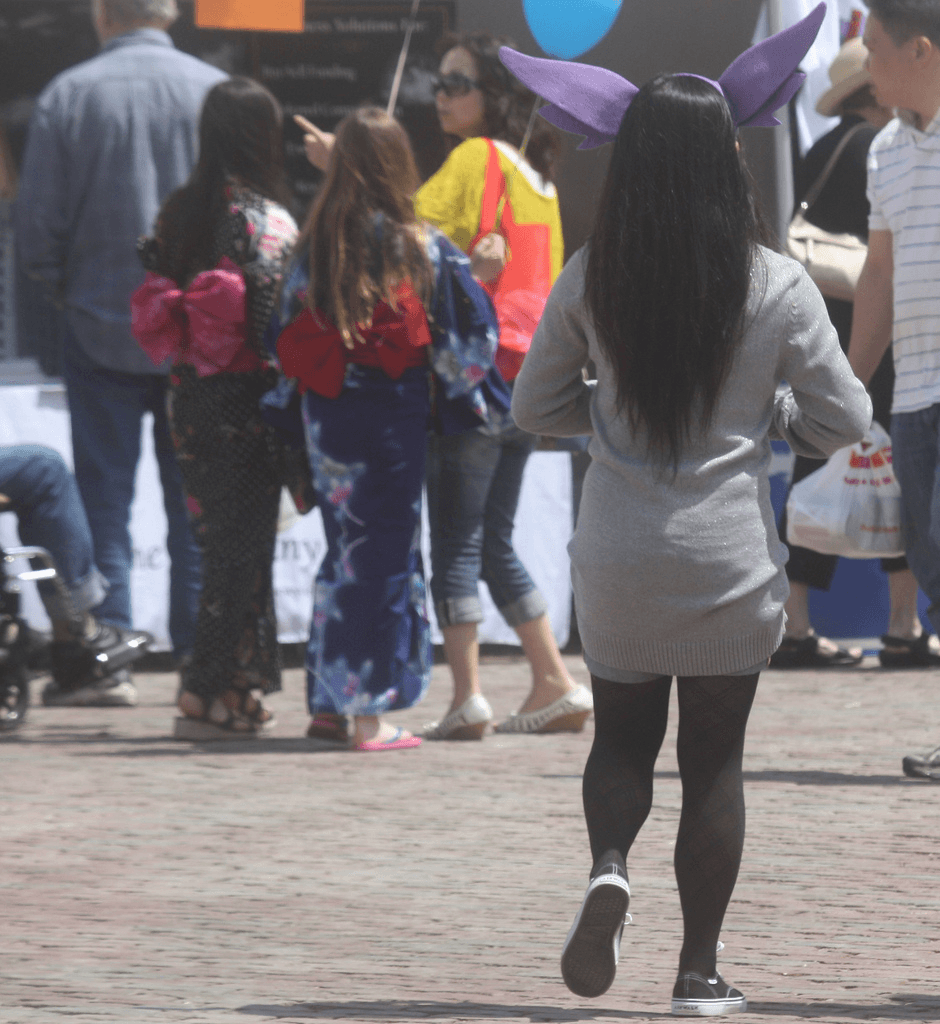 That event entails a complete sharing of the culture of Japan, foods music, pretty much anything is shared and appreciated by the people of Boston. Almost all the stands are staffed by the people of Japanese culture who eagerly partake in this disgusting display of dehumanizing themselves. Surely this would be a far better place of protest rather than a museum that will preserve the culture for years to come.

Better yet the greatest offense to the Kimono…the horror known simply as Anime Boston, the biggest weebo fest of the North East. It comes complete with a proper tea ceremony and kimono wearing panels, plus the fly in Japanese singers for the concerts. What could be more appropriating? After all this year’s theme was Mecha Vs. Kaiju. It was insulting of the land itself, right? Surely all it’s dress up, cries of butchered Japanese, and drunken DDR dancing is a worse insult to Kimonos. 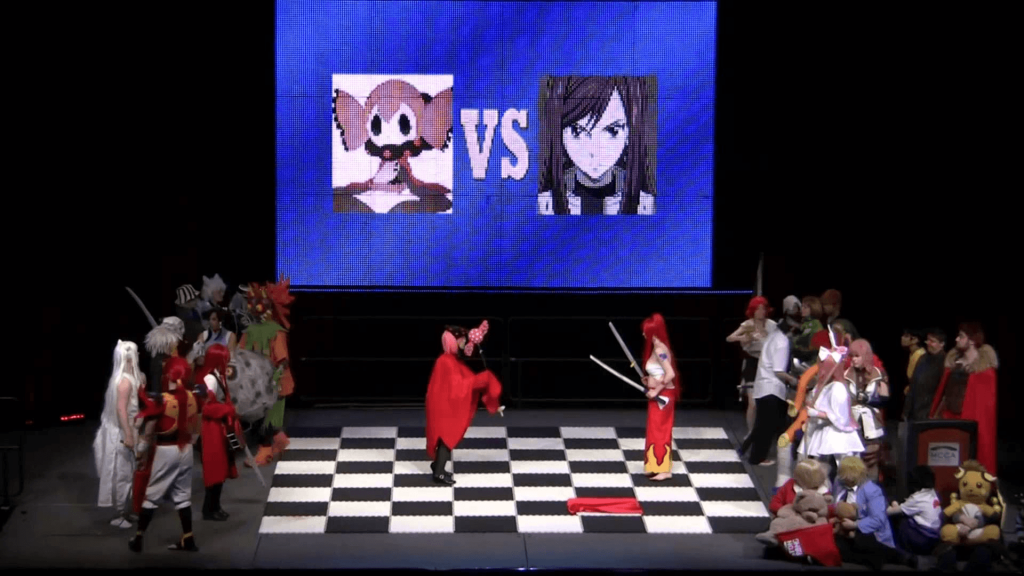 Why, it’s almost like the ‘protesters’ aren’t familiar with Boston or it’s events. Or maybe they know drunken and or hyperactive attendees would stare at them like they’re insane. That or they would do photo ops in front of them, much like they do to the Bible-thumpers. Of course both these events have a fee. Anime Boston’s early bird right now is at 55$. A dent in the wallet would put a damper on one’s duty to ruin others enjoyment of a culture. Best to go after a easy target that would back down quickly to Frumpy, Dumpy, and Not Japanese. Now we just need Grumpy to cry about Triggering. At least Whiny is busy getting schooled by her elders… 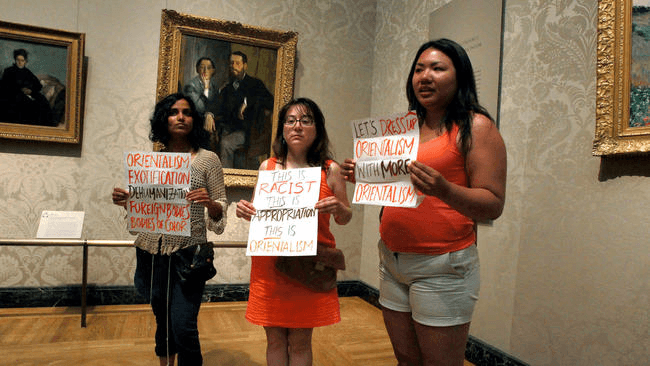 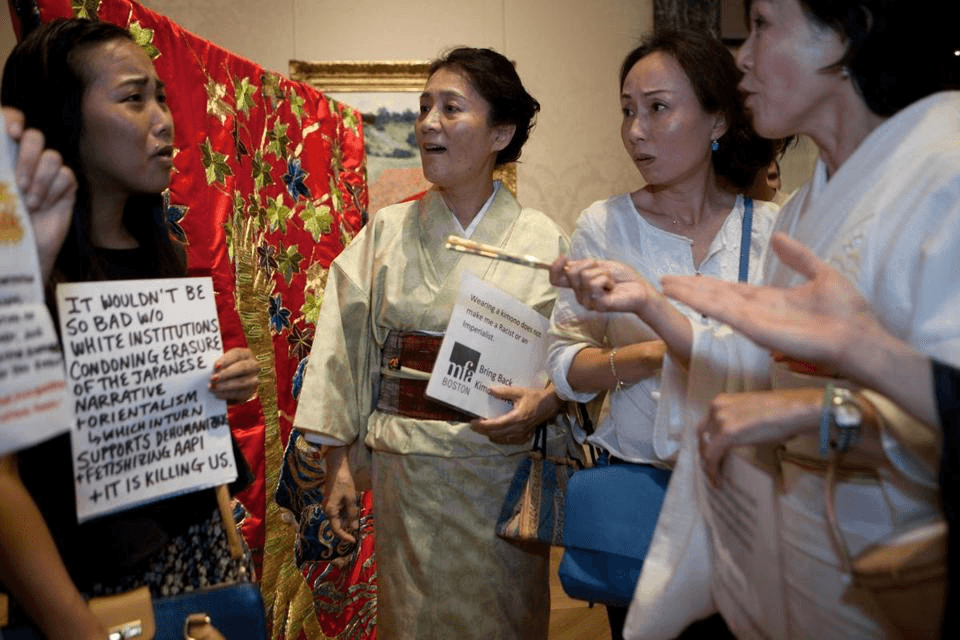