So, I was all set to go visit my mother, and I still am going to go…but this shit set me off. There’s a large black gentleman on a fucking murderous rampage in Cleveland right now. As of yet, I don’t think the cops have shot him. Here’s some of his handiwork.

BE ADVISED: This video is extremely hard to watch and not for the faint of heart.

Video was removed. You can find it here, but I really wouldn’t recommend it.

So, yea. This scumbag just killed an old black man because he was walking down the street. The guy even had Easter eggs in his bag. What in the hell…

You hear him make the old man say something about a “Joy Lane,” which seems to be this woman…. 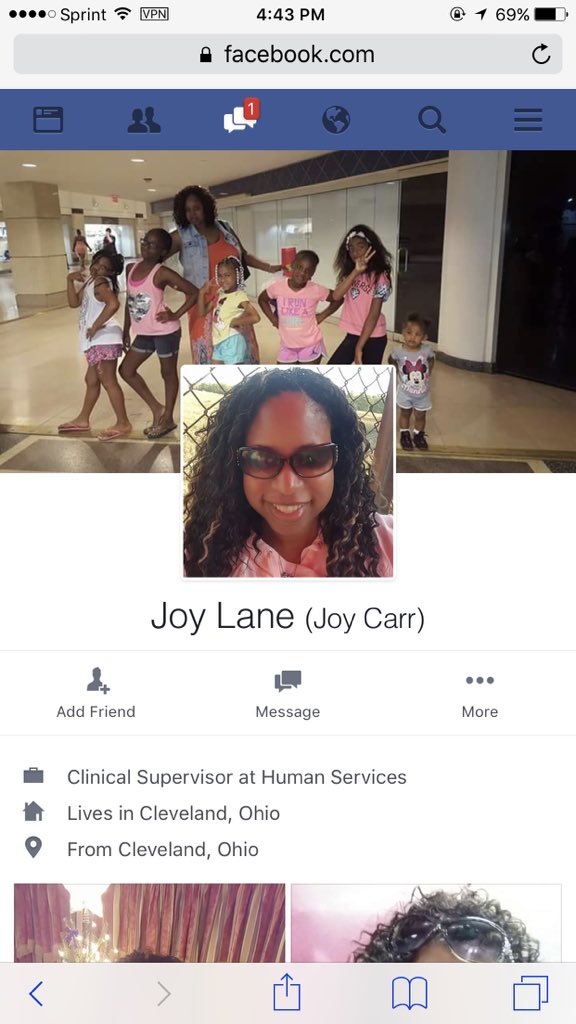 I’m not sure what the dispute is over, but it seems like his girlfriend left him…

“I snapped, dog, I just snapped,” he tells the man on the phone, saying he shamed his fraternity with his actions. “I just killed 13 motherf*ckers man. That’s what I did, I killed 13 people and I’m about to keep killing until they catch me. F*ck it.”

And I won’t say this is the most fucked up part of the situation, cause there’s almost nothing more fucked up than what Steve Stephens (the large black gentleman) did to that old man. But CNN might have actually gotten more people killed due to their concerns about political correctness. As the story broke, and Stephens’s face was plastered everywhere, CNN refused to tell people to be on the lookout for a black shooter. In fact, here’s the face that was shown…

CNN is refusing to call the Cleveland shooter black. Gonna end up getting someone else killed.

I’m still watching clips from his livestream, which was taken off the air. I’ll come back and update this as we learn more. Stephens claimed to have killed 13 people and was “working on 14” on the last video I saw.

UPDATE: Whew, this one is hard…

I just spoke with a man and woman who said the man killed in the FB live video was their 78 year old father @cleveland19news pic.twitter.com/Gpf3EUafLM

Looks like Steve Stephens, the Cleveland shooter, shot another victim 10 minutes ago according to police radiohttps://t.co/ACRXlBLhZC

MORE: It’s 6:39 pm Eastern time and as of now, this suspect is still on the loose. I might be away from the keyboard for a little while, so I just wanted to add this advisory into the post.

As of 7:18 pm Eastern time, Mr. Stephens is still at-large. I will come back with more when I get to my mom’s hospital for an Easter visit.

UPDATE: This waste of space finally killed himself today (4/18/17) in Pennsylvania.