I went to bed early last night after playing a bit of the new Zelda. I ended up missing all the fun by about 20 minutes or so. Actually, if I had checked my Twitter I might have even been alerted before crashing out. Oh, and someone got on my case after the last post, saying I was being too negative and was underestimating the power of chan autism. Well, they were 100% right.

As you can see by the cover gif (which is the first time I’ve used a gif as a cover here, by the way) the flag was taken last night. I was wrong to ever doubt this would be the final outcome. Shia LaBeouf has been officially divided once again. 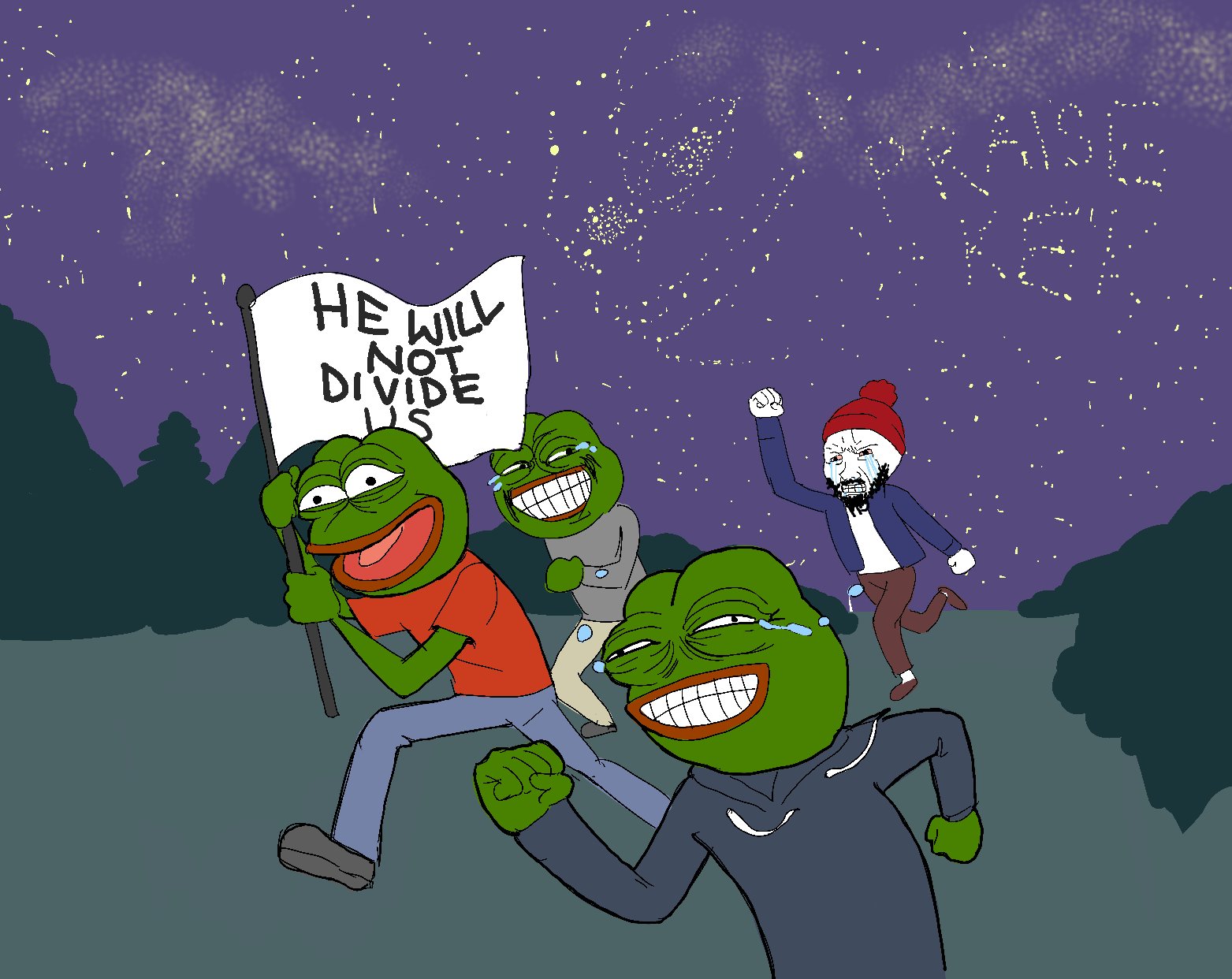 What an op. I’ll be out all day today, but if more becomes available, I will try to update this one from the road. Simply incredible. The CIA might want to put /pol/ on the payroll, because this was seriously impressive work. In a mere matter of days, the flag was located and liberated.