If you’ve been following this space, you know that I’m having monitor issues. I’m about to go pick up this Samsung Smart TV. I think that will do the trick. But I decided to sit down and write a short column before I left. Since I couldn’t think of anything better to do, I figured why not watch the new Feminist Frequency video put out by Anita Sarkeesian and Jihad Jonathan McIntosh? I suffer so you don’t have to. But just in case you do want to watch it, here’s the video below:

The game she goes on and on about is called Superbrothers: Sword & Sworcery EP. It looks like shit to me. It’s just not my kind of thing. You would also think that she’s start off with a more recent game. Why would you pick something obscure like this? I think looking at the views of the man running the studio that put this out would be helpful: 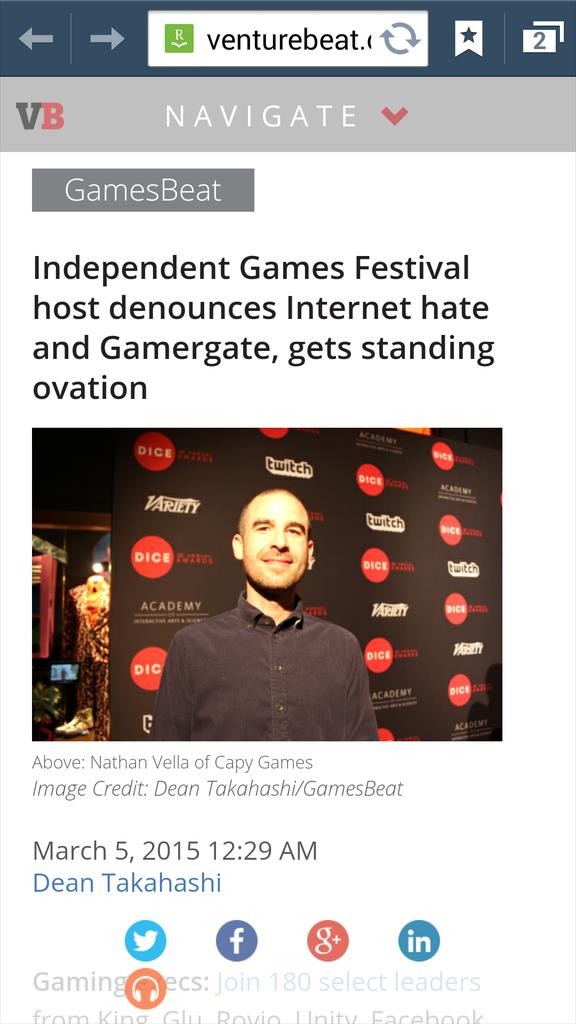 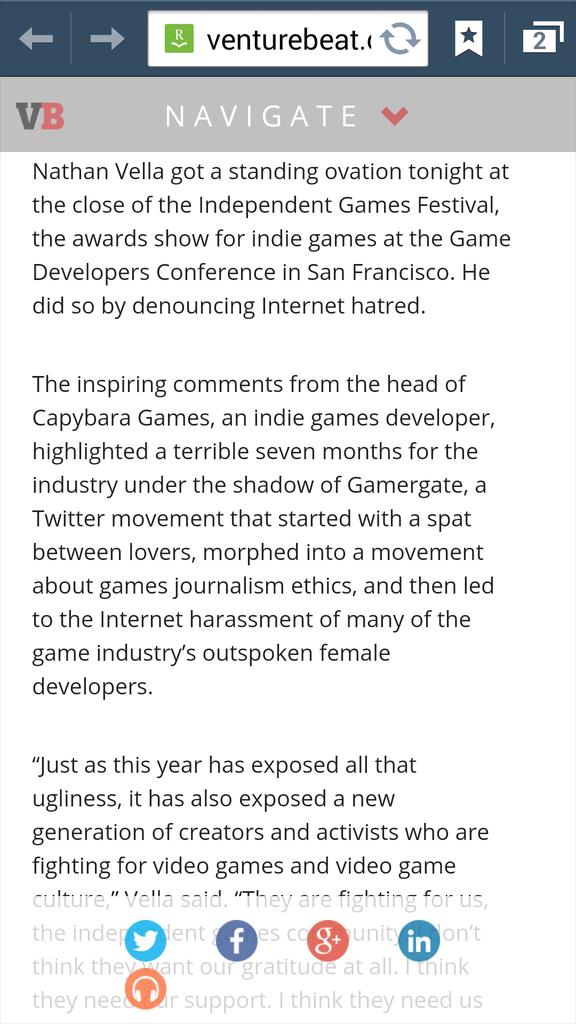 Not surprisingly, this game won some shit from the corrupt IGF, and had excellent scores from the SJW clique. Now, Anita and McIntosh swing back around to help their anti-gamer friends rake in some more cash. The whole video is overwrought and comical, though, so I don’t know how many units this will move. Plus all the hipsters who take her recommendations seriously probably already bought this tripe back in 2011.

Like I said, the video itself is good for a laugh, if you can even stand to look at the fraudulent Anita at this point. The comments are turned off, as always. So don’t expect to be able to debate anything. But feel free to leave your thoughts below. I’m about to go see what’s up with this TV (no confirm email yet ugh). Check back later tonight for more stories.