I was in the middle of a McIntosh rant, when I saw a tweet cross by that alerted me to a YouTube takedown. It seems like our friend Sargon of Akkad has been censored on YouTube due to the cowardly actions of The Guardian. Not only that, it also seems like the whole thing has been a miscarriage of justice. Let’s get to the tweets and archives so you can see the whole story.

Starting out with a pic of the censored work. DMCA takedowns can be especially detrimental for channel owners, whose livelihood can depend on these channels. I know that you are put under certain restrictions when you get a DMCA, since I had to beat one myself: 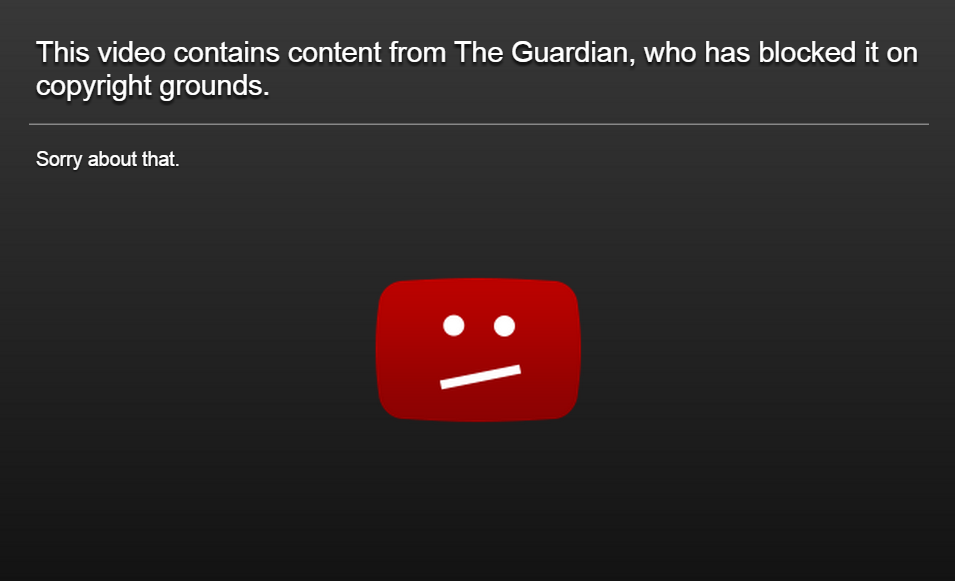 Here’s a tweet from Breitbart’s Allum Bokhari that talks about how The Guardian is likely in the wrong here. They’re simply trying to censor a prominent critic. So much for free speech:

Here’s the page he cites, by the way: 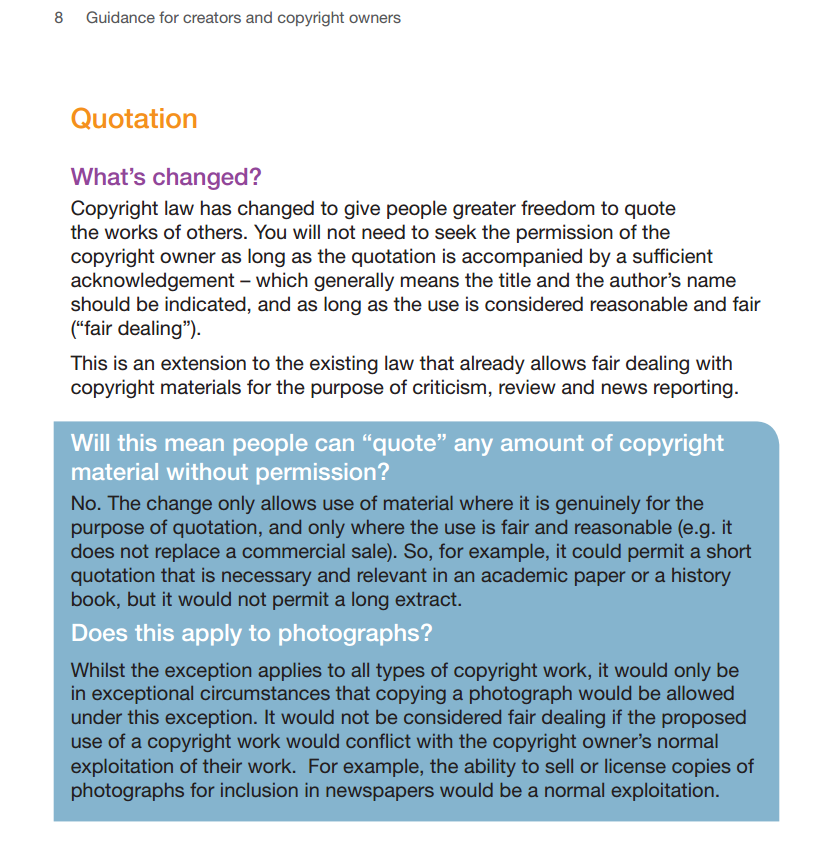 It looks pretty clear-cut to me. I have no earthly idea why The Guardian would even try this in the first place. It only makes both the video and Sargon more popular. Have these dolts never heard of the Streisand effect? I guarantee you this is going to get them more negative publicity in the long run. It’s madness, and whoever made the decision, should be fired immediately. Of course, this is no surprise coming from The Guardian. As we’ve shown here in one of our biggest stories, these guys have been biased against GamerGate and it’s affiliates from the start. This is just the latest chapter in their war against us. It was a miscalculation though, and that means it’s an overall good thing (so long as Sargon gets his account back in good standing).

UPDATE: Reports are saying the video can be seen now, so YouTube has apparently reversed their decision. But the problem is The Guardian trying to do this in the first place. Regardless, here’s the video, in case you want to see it: