I’ve been playing a lot of Metal Gear Solid V: The Phantom Pain over the last few days. I have to say, it’s been pretty amazing so far, even though I’ve just barely sunk my teeth into things. The one thing I don’t like is how the run the credits so many time throughout, but you can skip that shit pretty quickly. Also, I still miss David Hayter, but I’m able to put it out of my mind during the game, for the most part. 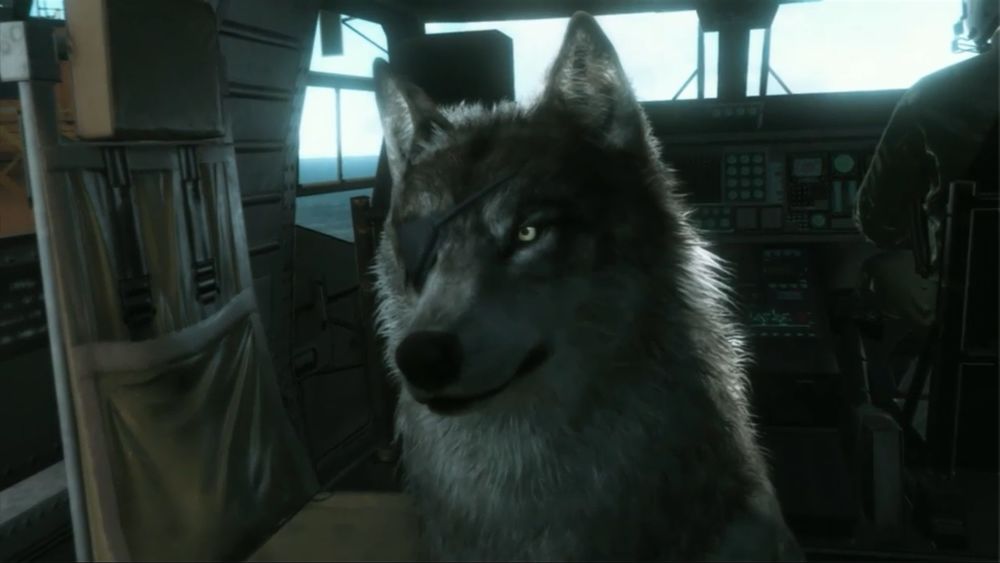 Hopefully I’m going to get some more time in on it later today. But first, I need to bring my lazy ass here and write some news hits and editorials. To round this short post out, let’s also talk about Brianna Wu’s thoughts on this very game, published in Polygon a couple days ago. We’ll also check in on all the sperging out about the Quiet character.

Actually, it wasn’t a review, or anything like that. It was her supposedly revealing the “FemSnake” playthrough option. First off, it is kinda cool that you can do that. But, it wasn’t exactly a secret. You can play through with any of the people you capture, although I tend to wonder why you’d want to. I wanna play with Big Boss, myself. I guess maybe running through a mission with someone else here and there might make for a nice change of pace, but it’s not really my thing, in general. Anyway, back to Wu. She acted like she had just discovered oil with this post:

Playing as female soldiers has NOTHING to do with any kind of unlock in MGSVPP; any female soldier recruited can be played. Like the men.

People making a big deal about "FemSnake" realize you can play as any soldier you recruit, right? Am I missing something?

That’s how I feel playing this latest Metal Gear. I’m both elated and troubled. In researching this piece, I saw hundreds of articles critiquing Quiet’s design. But I didn’t see a single article praising Konami for including an inclusive design compromise that boosts my own enjoyment of the game. You can play through almost the entirety of the game as a woman hero! Or a person of color! This is great news, and needs to be celebrated.

Crazy Wu mentions the SJW uproar over the Quiet character because of her revealing attire. Here’s noted numbskull Tauriq Moosa complaining about Kojima “forced” to ogle her. What are these nutters talking about?

More hate from the supposedly tolerant:

There’s also a very good reason she dresses like that, but because I haven’t gotten that far in the game yet, I’m going to avoid talking about it. Still, you guys can feel free to discuss that part amongst yourselves. All-in-all, this is just another episode of professional outrage culture in action. We see it time and time again. Ideologues can’t just let people enjoy what they like. They have to get in there and try to mold art to their liking. Thank god devs like Hideo Kojima don’t give a single fuck about these moral scolds. They just keep putting out legendary product, and for that, I thank them.

(RPS crying about Quiet, Kotaku was salty, even Forbes got in on the bullshit)