CONFIRMED: Her Name is Sarah Nyberg, & She’s a Pedophile, But SJWs Still Defend

I was feeling a little down last night, so I just went to sleep rather than writing this up. My blues had nothing to do with Sick Sarah Nyberg, although after reading her response piece, I was disgusted. This monster actually had the nerve to try and claim all her talk about pedophilia and molesting her niece was nothing more than an ex-4channer trying to be edgy among friends. I’ve seen some edgelords in my time, but even they stopped short of discussing child-rape fantasies. The fact that Nyberg thinks this is a sufficient excuse tells you all you need to know about the dishonest SJW hate mob that supports this freak. They’re just as disturbed as Sarah, if not more so.

Could you imagine the uproar if chat logs came out showing that I talked about molesting my 8-year-old niece? Do you guys think Sargon of Akkad would be out there defending my behavior? Would Oliver Campbell be spinning in my favor on Twitter? You think Mister Metokur would put out a video attacking my critics? I can tell you that none of them would. I would be dropped faster than you could say Jared Fogle. Speaking of Jared, if only he’d thought of the Sarah Nyberg defense.

I seriously cannot imagine the thought process going through the demented minds on the other side. But as Jim said last night on Twitter, it’s actually good that they’re behaving in this manner. It allows the sickness of their ideology to be laid bare. It doesn’t matter how many kids you (allegedly) molest, as long as you support social justice:

I’ll say this: at the start, even I didn’t think they were this depraved. I was very, very, very wrong. Take a look at all the SJW “luminaries” defending this pedo piece of shit. This is just from a quick personal search this morning: 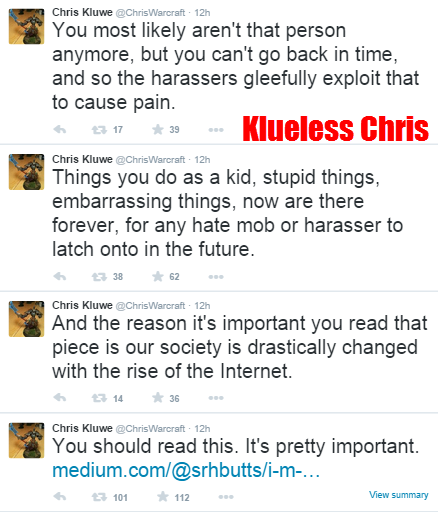 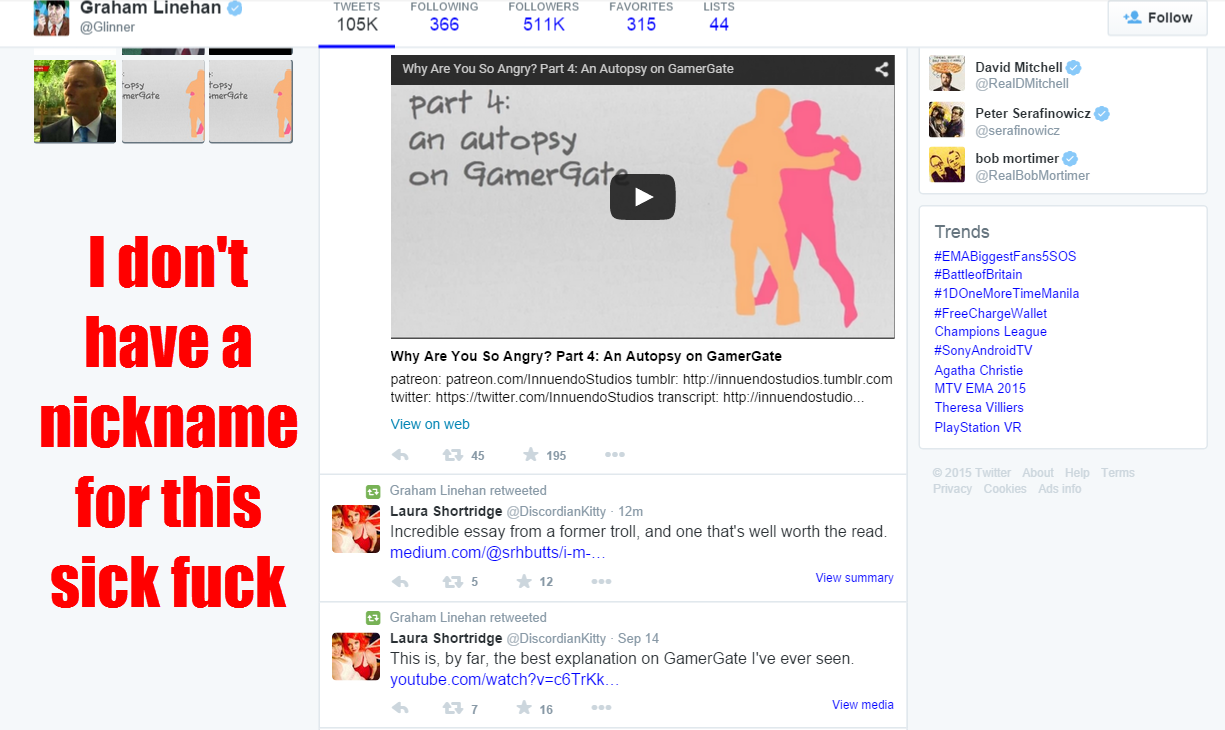 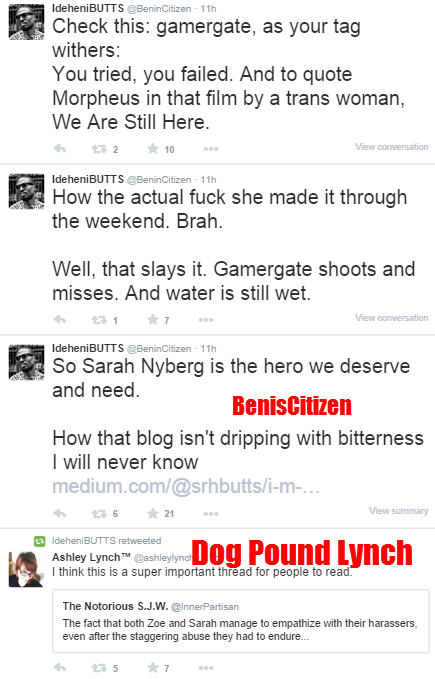 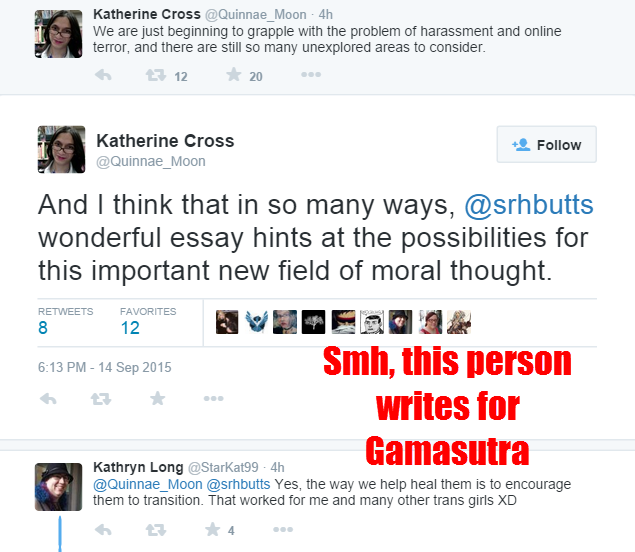 Like I said, this is just from a quick search. I’m going to go back later today and see who all else is defending Nyberg. Suffice it to say, there’s a lot of sick fucks out there. Thankfully, they’re now being exposed. We’re never going to change the minds of people who have drank so much Kool-Aid that they’re willing to defend a pedophile in the name of social justice. That’s why I said to burn it all down and fuck off with peace in my column early yesterday evening. You can’t reason with people like this. They need to be crushed.

I can’t fathom being so deep into a cult that I felt the need to defend a person like Sarah Nyberg. But that’s the state of affairs when you look at the SJW brigade on Twitter. They are sicker than we ever could have imagined. Hopefully, this will motivate us to fight against them even harder. A world where these types are in total control would be an unmitigated disaster. We can never let that day come to pass. Think of the children.

(Here’s Sick Sarah’ column, if you actually want to read it. Oh, and Nyberg was in his 20s when he wrote those things about his cousin. Here’s a great piece-by-piece takedown of the post, by the way.)