THANK YOU: The Escapist Still Listens to Consumers

Friday night, in the middle of another firestorm (as usual), I was told about the new staff hires over at The Escapist. To say I was thrilled, would be an understatement. When they got rid of Movie Slob and Jim Sterling, I celebrated. But I still wasn’t sure what type of site they wanted to run. By hiring two prominent GamerGate sympathizers, they’re sending a message:

We listened. Of course another reason to be thrilled was because it pissed the other side off so badly. Who would have thought that hiring a young bright female like Liz would set the antis off so much? Just what do they have against women? I guess they only want the radfem women to get ahead. That’s not surprising…more hypocrisy. 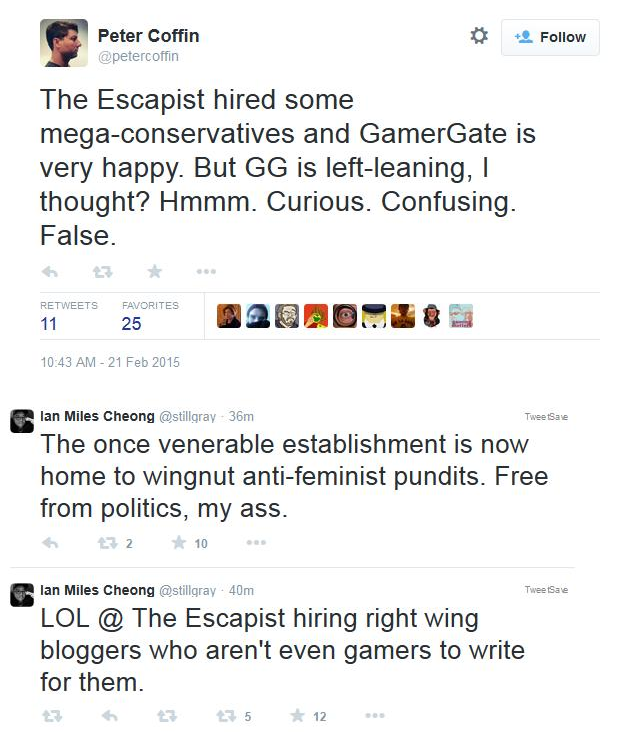 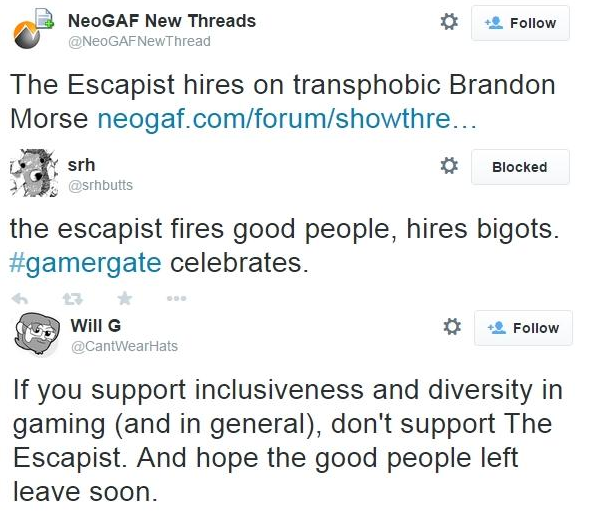 Then they spent much of today pouring over the other hire, Brandon Morse. He said a couple things they didn’t like, so they claimed that disqualifies him from the position. The levels of pettiness here are insane. He stated his views on a controversial issue (transgenderism) that I doubt will ever be addressed on The Escapist. There’s nothing here. Get over it, SJWs. The Escapist decided to listen to the consumer, not you. We actually spend money and support brands. 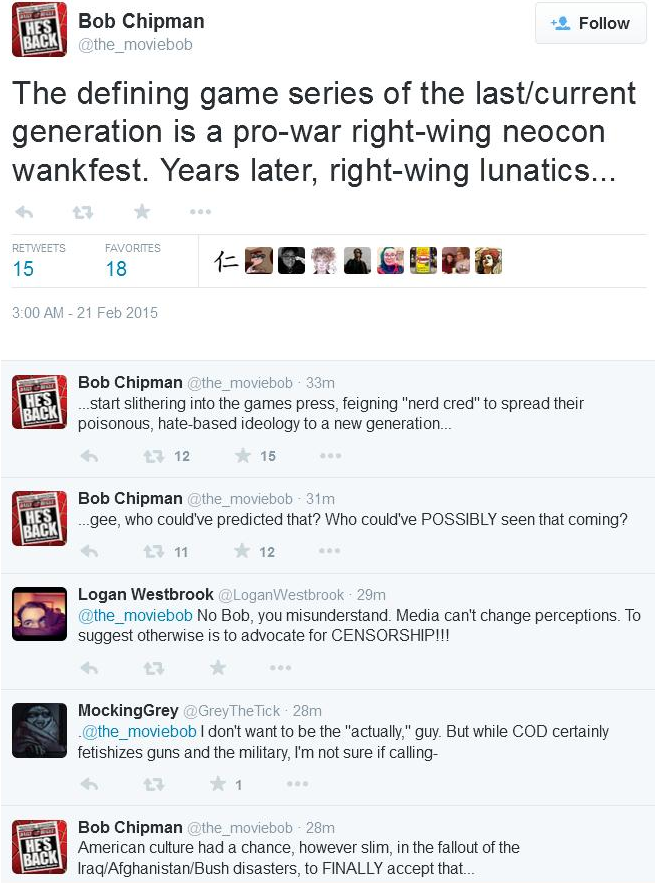 I don’t really know Morse, but I’ve read some of his stuff on Twitter. I think he’ll do well. I know for a fact that Liz is going to nail it. It’s like a breath of fresh air after the stale and played out Movie Blob and Jim Pounds Sterling vacated the scene. I’ve been wary about The Escapist, even though I respect the ownership a lot. I can now say I’m officially impressed, and that I’ll be adding their site to the RSS feed here on the site. 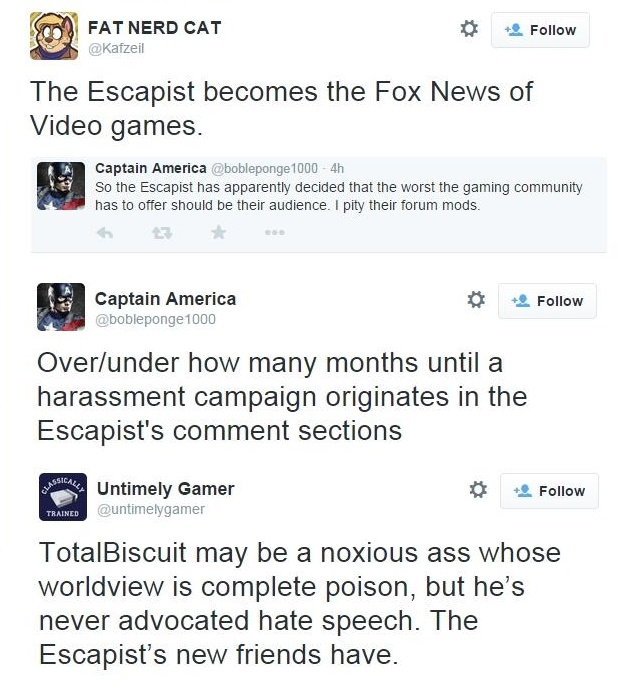 Getting our people into the existing media is just as important as building our own. Arguably, it’s even more difficult, given how many SJWs infest the media. But here we have a case where ownership isn’t drinking the Kool Aid. Unlike Kotaku, Polygon, Gamsutra, and the rest of the shitty rags, they listened to the consumer. We should all stop and give them thanks, in my view.