I had an event last night, so I didn’t get to cover the big news that broke on Twitter. Oh well, I don’t see any other articles about it. Long story short, Kate Edwards used to be Tom Edwards. That’s correct, she is a trans individual. I personally don’t even care at this point, since this person has trashed us since day one, and now seems to be knee-deep into the censorship game as well. Let’s just tell the entire story.

By the way, “Self-censor” is not a term I ever want to hear from someone who heads up the International Game Developers Association. Not only that, she has ties to UBM, as well as DiGRA. OH YEA, and she also wrote her own fucking Wikipedia page! Good job there, Jimmy Wales. Of course you used to like to do the same thing with your page, so you might not have a problem with it

Here’s some of the relevant finds last night. We begin with an old Gamasutra comment where Kate calls herself Tom. I guess she didn’t go back and scrub it: 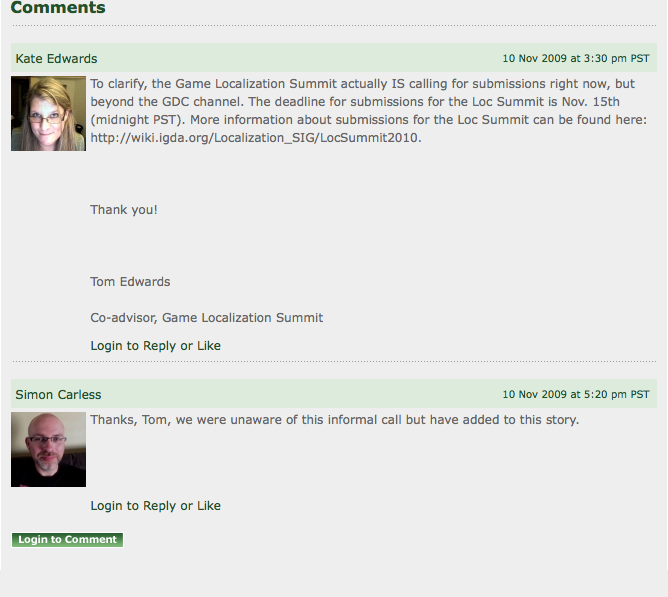 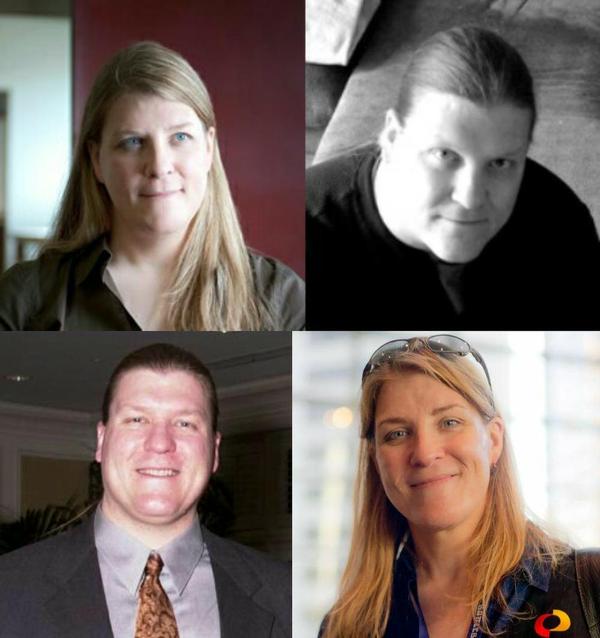 And here’s her ideas on censorship: 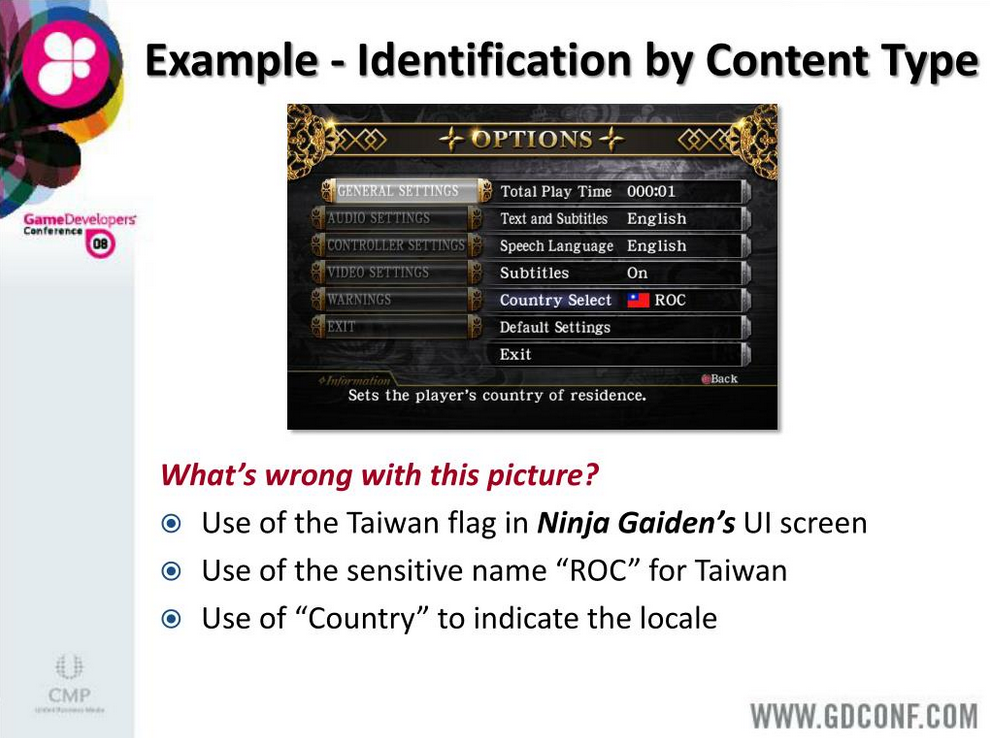 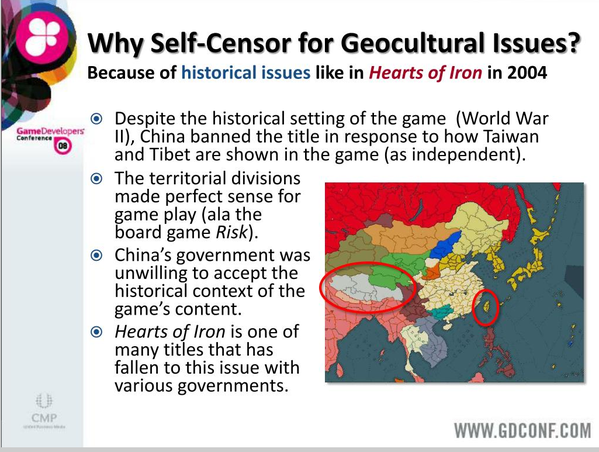 Oh yea, she’s also a fraud who writes her own fucking Wikipedia page. Maybe I should go jot down a few things over there myself? 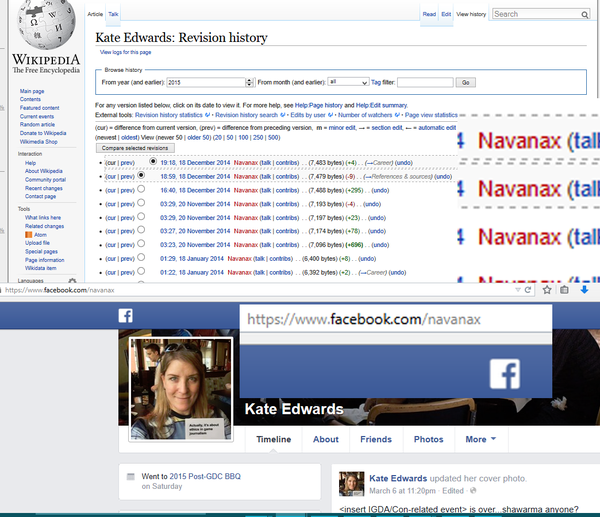 And, as it turns out, Kate/Tom also has ties to UBM/Gamasutra. WHAT A SURPRISE!

Perhaps there is a money angle to Edwards’ love of censorship?

Our old friends at DiGRA have reared their ugly head as well:

If you remember a previous article I did, Edwards also has a lieutenant who backs Zoe and Anita financially (Sheri Rubin, the one who’s now in business with Zoe, Randi, & Lifschitz). And what about Ernest W. Adams, the IGDA founder? They’re all corrupt as hell. I’ll leave you with this except from the aforementioned post. I feel like it sums things up pretty nicely:

So, we now have two IGDA directors who are confirmed to be totally biased against GamerGate (not to mention the Intel stuff). Their founder is a legendary scumbag. Their current Executive Director Kate Edwards has been exposed numerous times (EDITOR’S NOTE: Including today) as an enemy of gamers. Now we have financial ties between them and many of our top critics? These are the same people who want to silence us, and IGDA has financially contributed, and promoted them, time and time again. Then they pull string to silence the main resistance to the Silverstring Agenda. There’s more out there, to be sure. These people are very sloppy. Keep digging.